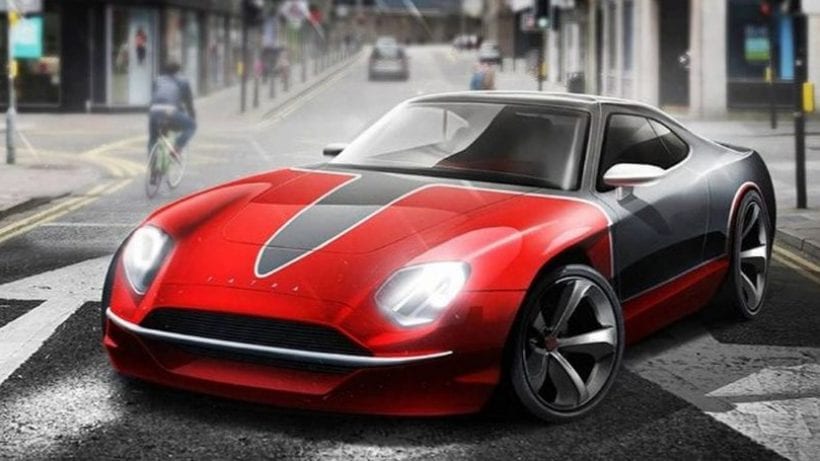 It is always interesting to remember the models which are no longer in production. People from Budget Direct have dealt with another “what if” scenario and reimagined some well-known cars which were produced in the past as contemporary 2018 models.

What you should know is that some of these vehicles you are about to see have not been all that popular, which doesn’t mean that they should have been left out. Let’s check out cool and some not so cool models as new machines.
Source 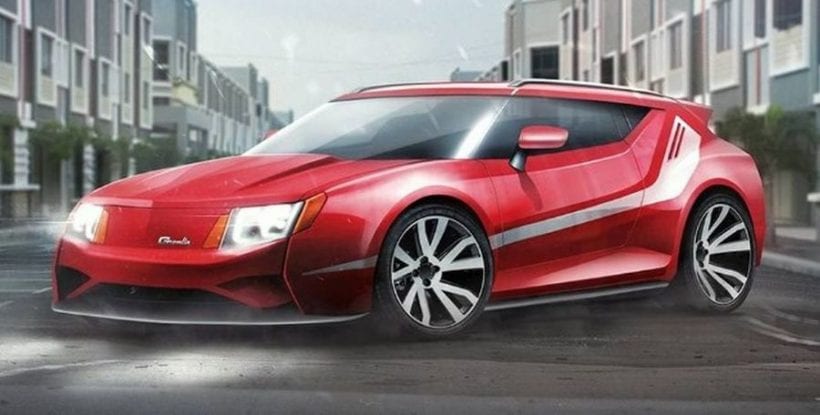 While this AMC Gremlin appears to be a Hyundai Veloster, it is not – it’s the Gremlin. This car was produced back in the 1970s, and it had a white strap on the side. It was not the most loveable model you could find on the market, but people liked one thing about it – they loved to hate it! The reimagined version reminds us of the Veloster, and its front is slightly awkward, but the front end of the original Gremlin was weird as well.