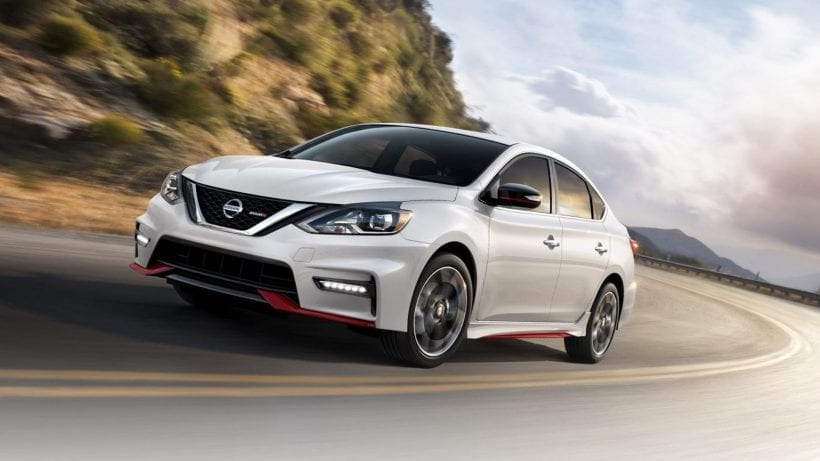 Nissan Motor Co. is one of the most famous Japanese vehicle manufacturers. Their products have always been of high-quality with impressive design, performance, and reliability. Buying one will ensure that you will have a durable vehicle for the next dozen years. Unfortunately, even the manufacturer with the highest reputation can sometimes make a mistake because nobody is perfect.

Every vehicle is made out of hundreds of different and complicated parts that have to work together. With so many parts working at the same time, the chances of something breaking is very high. When something breaks, the car will start to show it. Kingsway Transmission can help your problems with the engine, transmission or the drivetrain might start appearing.

This is something that most of us understand because every car breaks down every once in a while. But, there are some certain models out there that have the same common technical issues every time. You can find such models from any brand such as Mercedes, Citroen, Hyundai, but right now we are going to focus on Nissan’s models that are known for their common issues. 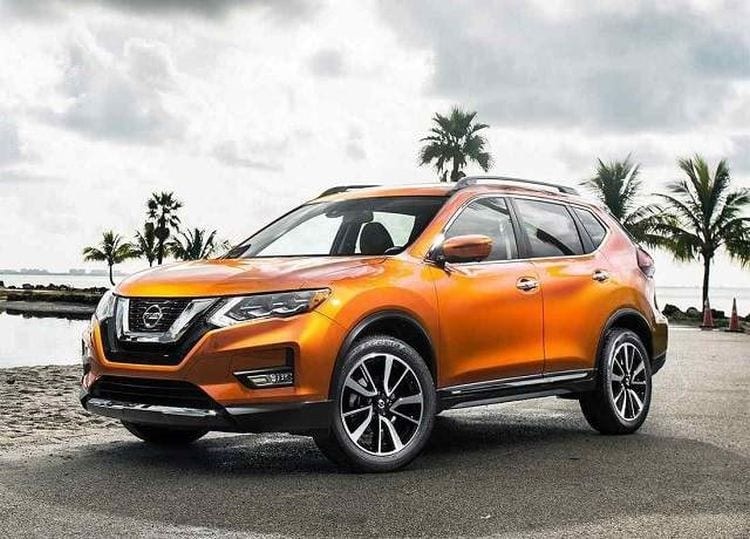 The rogue has been part of Nissan’s lineup since 2008 and has proven to be an awesome compact crossover 5-door SUV. Unfortunately, there have been reported a lot of issues that seem to be very common with the Rogue. Here are some of them:

While it might not be the most car breaking issue out there, it is not something to ignore. The Rogue has a difficult time showing the exact amount of fuel inside of the gas tank. The fuel gauge might show you that you have over half a tank while you actually have less than 1/8.

Imagine, you go on the highway thinking that you have plenty of fuel only to be surprised on the middle of the road that you actually do not have any fuel left. This can be very frustrating, so keep an eye on your Rogue’s gauge. 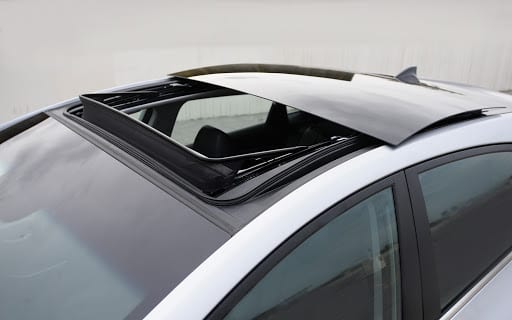 A stuck sunroof is another issue that is not as serious, but it can still prove to be very frustrating, especially during rainy days. The sunroof is known to get stuck when trying to close it because of some wind deflect that is in the way. Fortunately, if you have a model that is newer than 2013, you probably won’t experience this problem. Only the ones that were manufactured between 2008 and 2013 have a faulty sunroof.

The repair for this may cost you somewhere around $1,000.

Transmission failure with the Rogue is not as common as these other problems we previously mentioned, but it still happens from time to time. Users have reported a complete failure after just a couple of years and 30,000 miles. This is not for such a thing to happen and it is unacceptable. Thankfully, Nissan has upgraded its warranty on transmission. Many users have also reported that Nissan did not provide them with a repair even though the failure fell under warranty. If you have had a similar experience, you can check out LemonLawaid.com who can help you with your warranty problems. 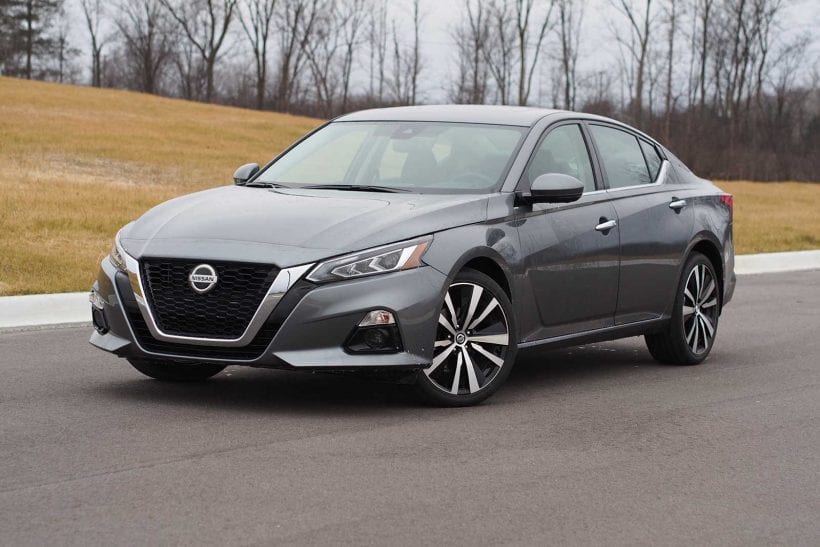 The Altima is one of Nissan’s most famous compact cars that has been manufactured since 1992. Of course, since then it has received a lot of facelifts and changes, but it still works around the same concept. There haven’t been a lot of troubles with this model, but 2009, 2013 and 2014 ones have had a couple of mistakes.

One of the biggest complaints about the 2014 Altima is just how easy is for the transmission to completely fail. What’s even more unfortunate is the fact that the car could come out of the salon with the troublesome transmission. After just 30 or 40 thousand miles, the transmission has a high chance of failure. Before the failure came, users would experience a lot of stuttering, uneven and rough driving experience which can be very frustrating, especially for car enthusiasts.

To fix this problem, people would have to pay several thousand dollars to completely replace the CVT. 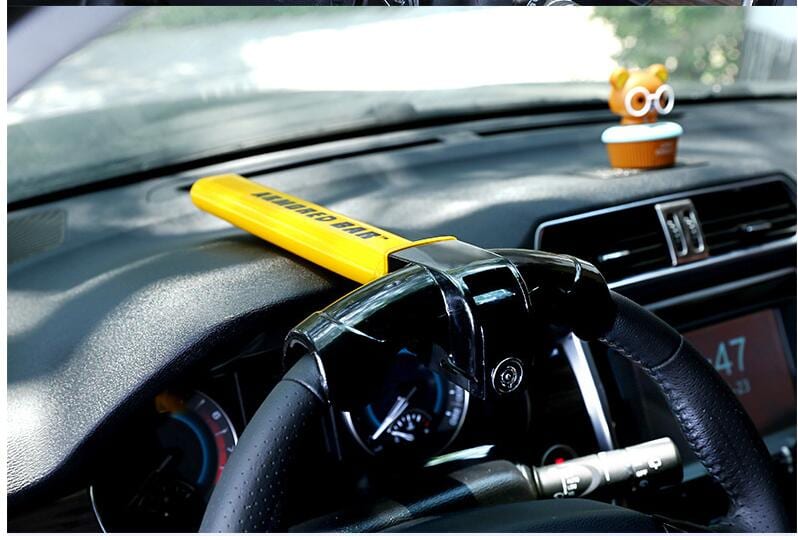 The 2009 variant was a great vehicle overall, but it still received a lot of complaints because of one certain problem. At random times, the steering wheel lock would stop working after turning off the car. You put the key into the ignition and it never unlocks. In other words, you can’t start your car. The repair for this issue is just a couple hundred dollars, but it is still an annoying experience.

Having a rust hole in your brand new car doesn’t make any sense, right? This kind of issue can be very dangerous because you might never notice it until it is too late. The variants between 2002 and 2006 were very susceptible to corrosion and rust. This happened because the form of the floorboard allowed for water and moisture to accumulate which led to corrosion. Many people didn’t even notice they have such a problem until removing the mats under their feet.

It is very important that you spot this issue before it is too late because the repairs can cost you several thousand dollars. The repair might cost more than the car itself. So, what can you really do to prevent this? Well, the only thing you can do is to regularly check whether there are any physical changes to the floorboard.

Users with the 2013, 2014 and 2015 variants have reported very dim headlights and trouble seeing clearly at night when on the road. This can be very dangerous and life-threatening. What is even worse is the fact that it doesn’t matter what kind of headlight bulb you are using. The problem is with the mechanism inside. For this repair, you will probably have to pay a couple of hundred dollars.

Fortunately, all of these problems on Nissan cars can be repaired if you manage to find the right mechanic. Some of these issues will also be covered under your warranty. In other words, you will never be stuck without a solution.