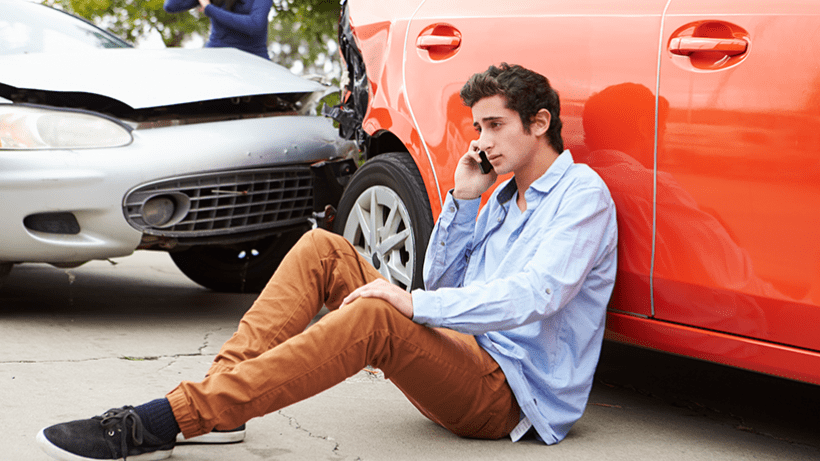 Driving is a skill that every one of us has to acquire sooner or later in life, and in such modern societies, being able to get somewhere on time using your car is pretty helpful. As we keep growing up, we’ll start facing stressful situations a lot more, and this is when we all understand how important it is to know how to operate with the vehicle.

Most people learn how to drive in their teenage years, which is probably the best option because, by the time you reach your age when you will have to go to work, you will already be an experienced driver. However, during your teenage years when you’re still learning how to drive properly, the chances of an accident are slightly increased.

Don’t get us wrong, there are a lot of talented teenage drivers, and some of them drive even better than a person that been using a vehicle for two decades, but, statistically speaking, newer and inexperienced drivers are more likely to make a mistake.

In today’s article, we’re going to talk about the six most common causes of accidents involving teen drivers, so if you want to know what the reason behind these types of events is, feel free to continue reading until the end. 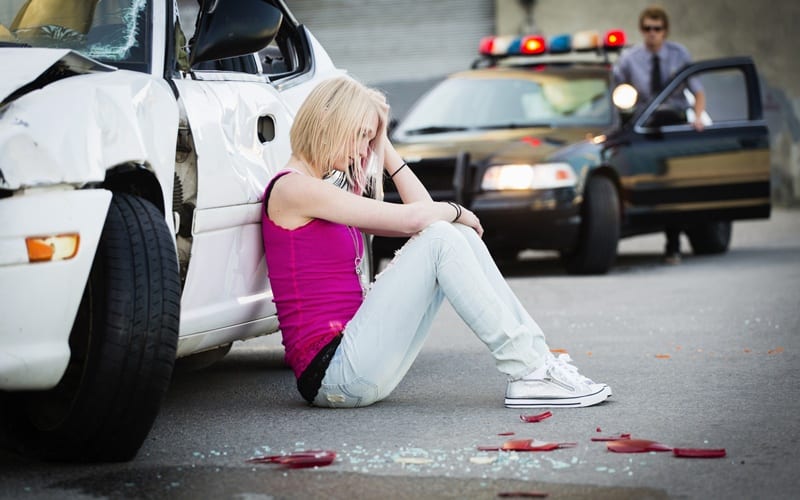 We decided to begin our list by listing the first and most obvious thing that can be the cause of many traffic accidents. Some drivers are just not talented enough to be able to perceive every situation when they should, and their decision-making abilities are not really at the correct level. If a person like this needs to drive in a larger and busier city, chances are that sooner or later they’ll get into a situation from which they cannot find their way out.

This is why every government suggests that the driving lesson course is longer and includes every scenario that a person can get into throughout their years of driving later in life. Of course, teenagers are the ones who have the least experience, which is why we decided to put them in this category. 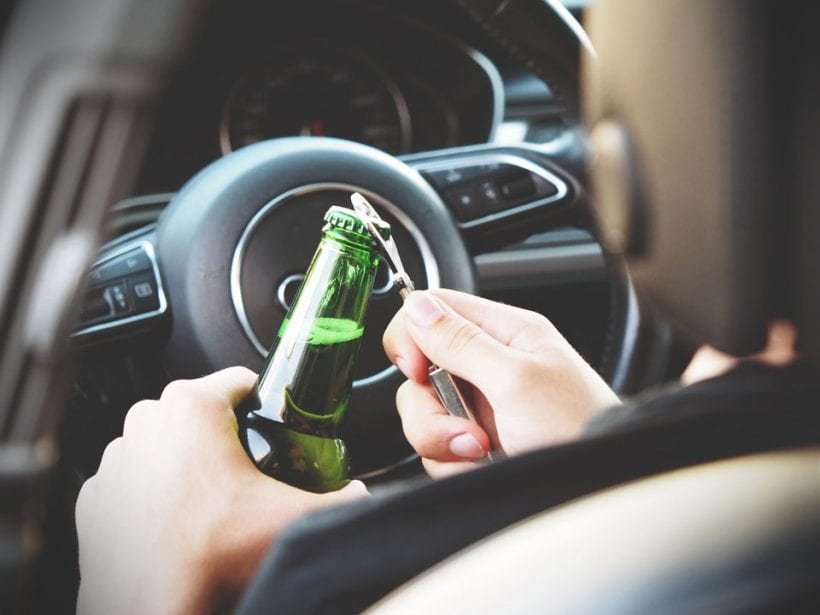 You can take a look at every statistic that you can find about a traffic accident, and the one thing they all have in common is the fact that alcohol is always on the first place when it comes to reasons for traffic accidents, especially those involving teen drivers.

Drinking and driving are strictly forbidden in a lot of countries, but that still doesn’t stop a lot of people from doing it and not getting caught. Combine the lack of driving skills that a teenager has with some alcohol, and you have the perfect recipe for disaster. If you ever get into an accident because someone else was drinking and driving, and now you’re left with huge medical bills and injuries, feel free to visit Mezrano Law Firm.

No matter how experienced the driver you think you are, you should never even consider getting into your vehicle after drinking even one glass of something that contains alcohol. When alcohol is involved, some of the best drivers in the world get into accidents, so if you’re a teenager, what makes you think that your chances of something like this happening are lowered?

No that experienced drivers cannot get distracted, but it doesn’t happen quite as often as it does with teenagers. Younger folks are usually driving around with more people in the same vehicle, listening to loud music and chatting with each other, sometimes even texting on their phones.

All of these things that we mentioned above are considered distractions, and they should be avoided at any cost. When you’re driving the only thing you need to be focused at is controlling your vehicle and keeping your eyes on the road.

Also, in a lot of countries, if you get caught speaking on your cell phone while trying, or being distracted in any way, you will be issued a penalty, and if this happens several times, you will have your driver’s license taken away. 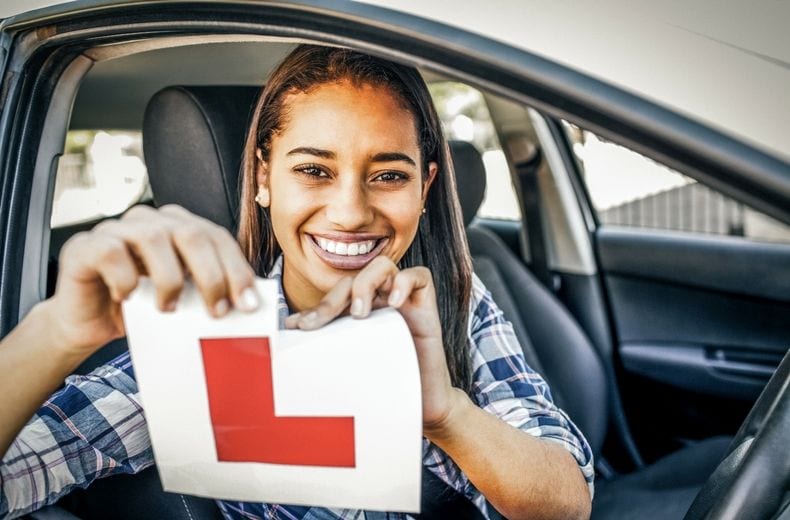 We’ve mentioned this above a bit earlier, but we think that it’s such an important factor that it deserves a category on its own. Some driving tests are just way too easy to pass and they don’t provide enough knowledge and driving experience for a teenager to be able to go solo out on the road.

If you happen to be a driving instructor, we suggest that you carefully analyze every candidate, and think twice about letting them pass if you see that they are unsure of their skills and capabilities of maneuvering with a vehicle.

So, speeding up is something that people usually do when they see that the road in front of them is clear and there are no vehicles ahead. However, speeding up also happens to be one of the largest reasons why traffic accidents happen. You may think that you can judge the situation by knowing that there aren’t any vehicles in front of you, but things out on the road, especially on the highway, can change in less than a few seconds.

Whether you’re going to run into somebody else who’s speeding up and thinking exactly like you are at the moment, or you’ll just start losing control of your vehicle, it doesn’t matter at the end. After the damage is done, you could be facing severe damage both to your car and your health, so avoid speeding up at any costs. Not to mention the high penalties that you can get if the police notice that you’re speeding.

Last but not least, it happens quite often for a parent to purchase a powerful vehicle for a beginner driver, and this can be the cause of serious accidents as well. Powerful, sports cars, are meant exclusively for experienced and professional drivers, and they’re also meant to be driven only on roads designed specifically for these types of cars. If you are a parent and your teenage child recently got their driver’s license, we advise you to get them a beginner-friendly vehicle that’s not powerful or sporty, because this is one of the best ways to keep them out of trouble.