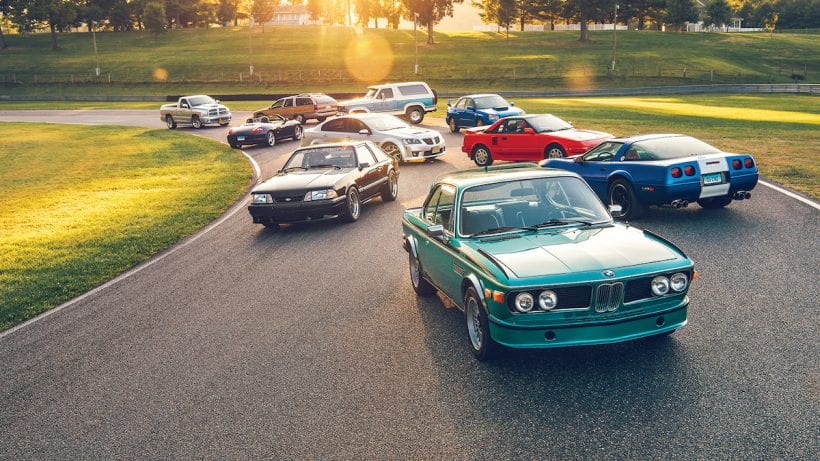 Classic muscle cars have always attracted attention on every showroom floor and car exhibit. There are those, like original Mustangs and Camaros, that everyone have heard of and can easily identify them, but there are also more obscure models that for one reason or another never reached the popularity of their famous brethren. These are mostly experimental or short run models, produced and sold in small quantities and only rare examples survived until today, so you won’t see a lot of them on the road. Here are some of the most interesting ones.

Many experts believe that 1955 Chrysler C-300 is the first high-performance car introduced to the public, due to its 5.4 L FirePower Hemi V8 engine, delivering 300 horsepower. The car came with a new two-speed Powerflite automatic transmission. Buyers could choose between a convertible and a coupe and the price tag of $4,110 made it the second most expensive Chrysler car that year. 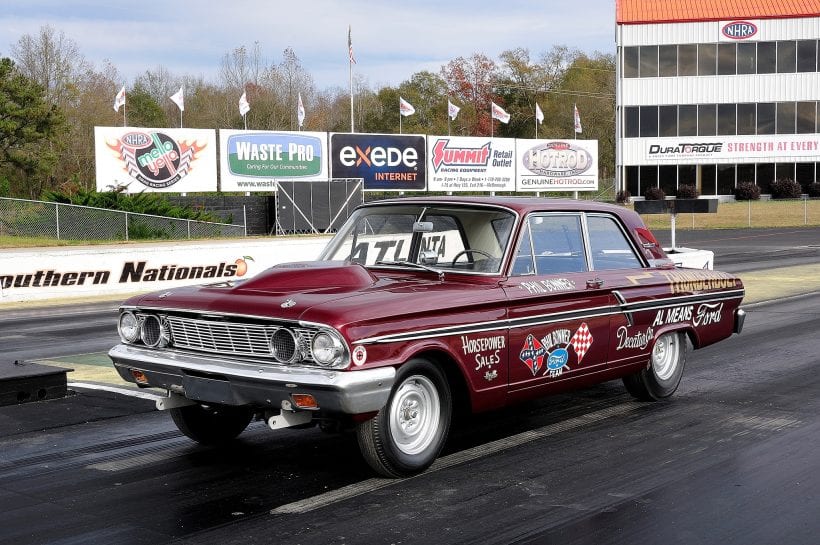 Based on the standard Fairlane, Ford Thunderbolt was a factory experimental drag racing car. Ford only made a hundred of these, so finding one today may be a challenge. Thunderbolt was powered by a massive 427 cubic inch or 7.0 L Ford FE V8 engine, providing 425 horsepower and 480 pound-feet of torque. The buyers could choose between a 4-speed manual or 3-speed MX Cruise-O-Matic transmission. With a manual transmission, Ford Thunderbird cost $3,780, while there was a $200 surcharge for an automatic version. The cars were built in 1963, but sold only in 1964. 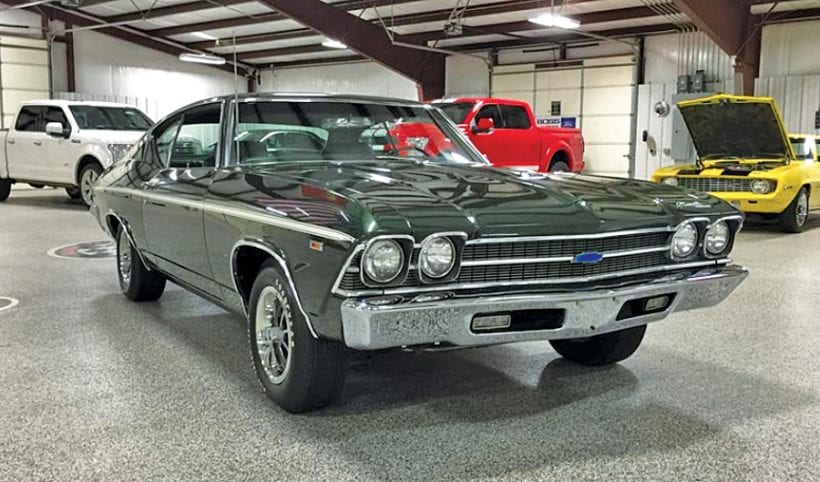 In 1968, GM decided to ban engines bigger than 400 cubic inches in all of its midsize cars. This decision didn’t sit well with Vince Piggins, Chevy’s performance-products manager, so he decided to circumvent it by creating a backdoor system to manufacture COPO 427. COPO was short for Central Office Production Order, a system company used for specific designs that needed to be approved by the central office and by using it, Piggins made sure that higher-ups in the company never learned of his pet project.

He managed to produce 323 cars, but 99 of those were later turned into Yenko S/C Chevelle. COPO 427 had an L72 427-acid (7.0 Liter) V-8 engine, capable of delivering 425 (or 450, depending on who you ask) horsepower. Due to the secretive nature of the projects, COPO 427 was long considered a myth, until Piggins notes were discovered, confirming the existence of the car. GM lifted the ban in 1970 anyway. 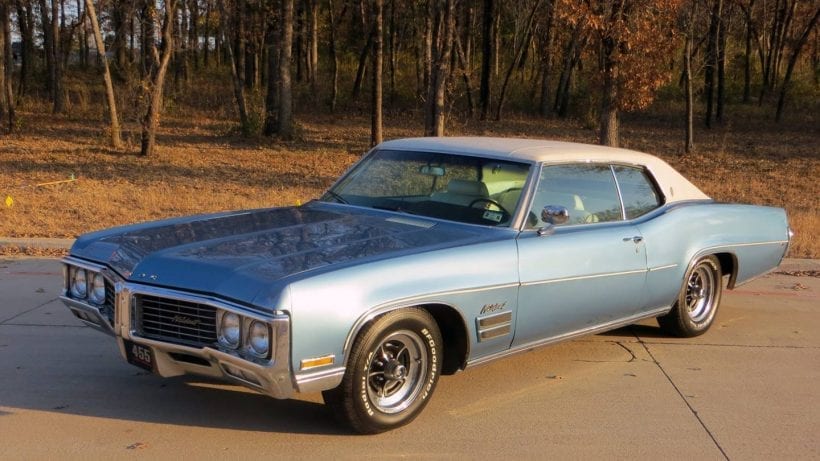 In 1962, Wildcat was the name for Buick Invicta subseries. The company decided to reuse the name for a full-sized automobile, but equipped with a high-performance 401 cu in (7 l) Nailhead V8 engine, delivering 325 horsepower and 445 lb-ft of torque. Based on its torque output, the engine was called Wildcat 445. The engine came with one or two carburetors, depending on the buyer’s wishes. In 1966, the engine was swapped for even more powerful 425 cubic inches one. The same engine powered Gran Sport Performance Group model, which remains the Holy Grail among Wildcat fans, since it was only available in that year. The 1962 model was priced at $3,927 and came with vinyl bucket seats, a luxurious headliner, and special wheel covers. 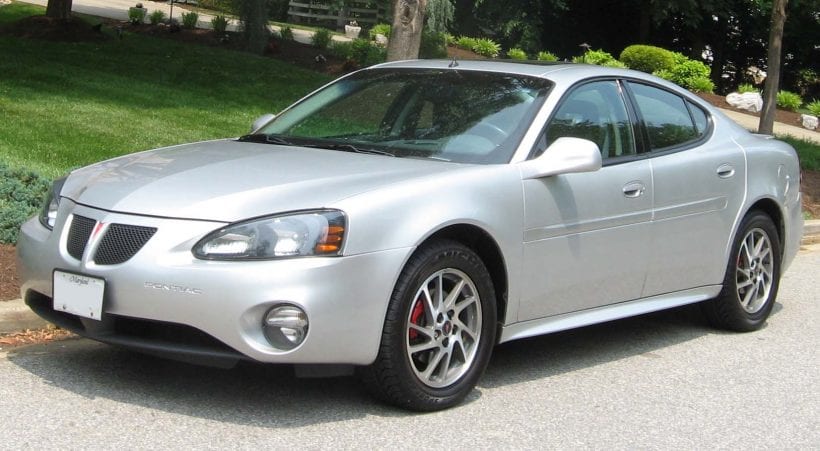 First introduced in 1962 as a replacement for Pontiac Ventura, Pontiac Grand Prix had Morrokide vinyl bucket seats in the front and a bench seat featuring center fold-down armrest in the rear. It was also one of the first cars to have a rear speaker. The Grand Prix was powered by a range of Pontiac V8 engines, from 389 cu in (6.4 L) to 428 cu in (7.0 L). the standard 6.4 L was capable of 303 horsepower, equipped with a four-barrel carburetor and dual exhaust. Grand Prix has been in continuous production from 1962 to 2008, with the second generation coming out in 1969. As Pontiac was dissolved in 2010, it is highly unlikely that we will see another Grand Prix model in foreseeable future.