Home
SUV
5 Most Expensive SUVs in the World 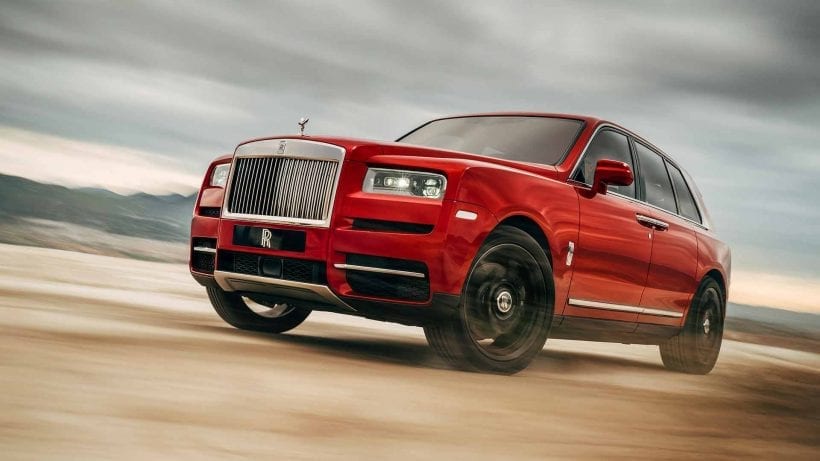 In recent years, the SUVs are gaining domination over other types of vehicles, like sedans and coupes. Many popular brands are putting these big cars in the foreground. Surprisingly, even the producers of supercars and luxury sedans started production of SUVs. Some of those companies are Ferrari, Lamborghini, Bentley, and Rolls-Royce.

The main reason for that much popularity are performances that are astounding for a vehicle of these proportions. In this niche, SUVs are “all-around” players because they can fit on every road, has maximum speeds similar to supercars, but unlike them, you could fit more people and regular size of luggage in it.

But also, this kind of luxury comes with a price, and it is notably high. It is expected to have those prices when you have brands like Bentley, Rolls-Royce, and Tesla, and in this article, we are going to present you several of the most expensive ones on the market today. 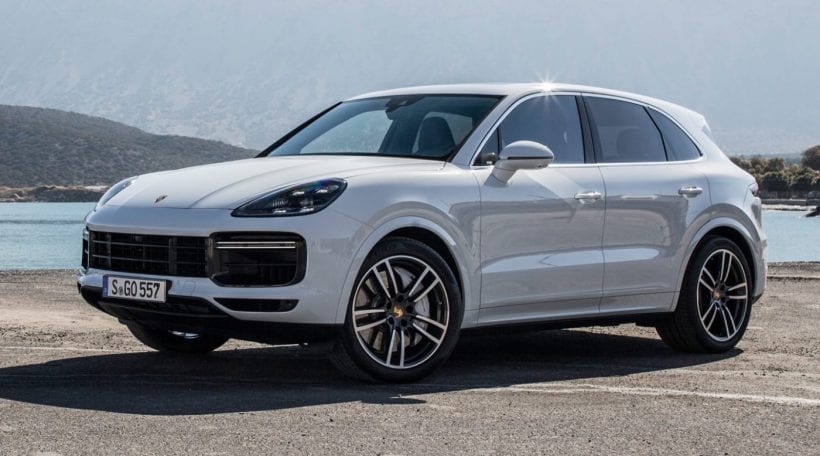 A Germany based company is a well-known producer of luxury cars with great performances, and since 2002 when first Cayenne got out of the factory, in a short time, it became one of the most popular SUVs. The newest version of Porsche Cayenne Turbo has a maximum speed of 285 kilometers per hour and can reach a 100 kilometers per hour in 4 seconds. The price of this car is 126,000 dollars. 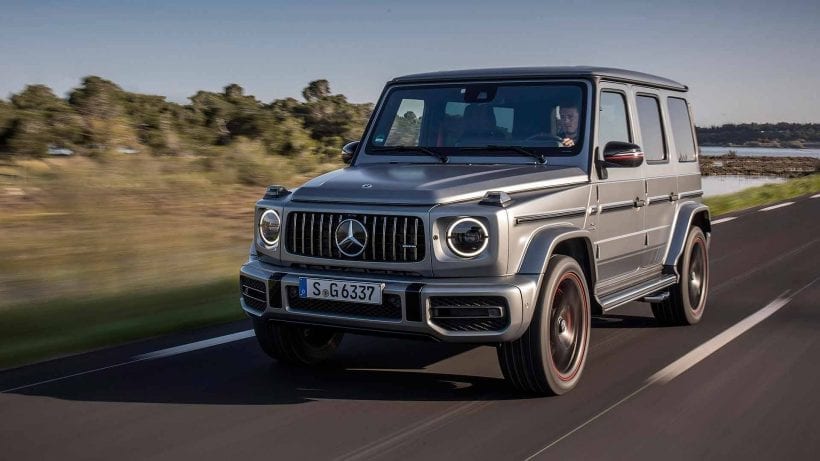 A part of the company from Stuttgart in Germany, the AMG that is responsible for some of the greatest pieces of luxury cars with the Mercedes logo on them. The G63 is one of the best SUV when you look at its performances. It has a v8 engine that can reach a speed of 100 kilometers per hour in 4.5 seconds. The price of it is around 150,000$. 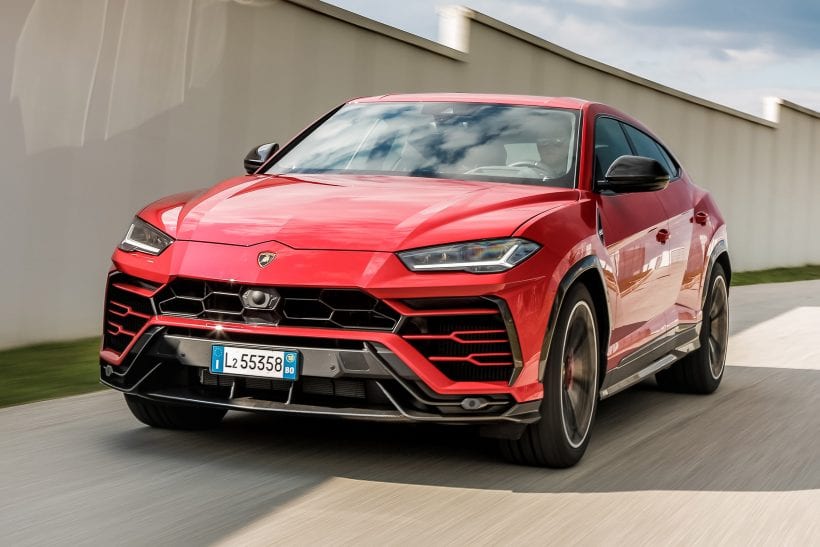 It was a surprise for everyone when this Italian company announced its first SUV. As expected, the Urus has a great modern design and stylish look similar to other cars from this brand. When it comes to performances, it has a maximum speed that is slightly over 300 kilometers per hour and can reach 100 kilometers per hour in just 3.6 seconds. The cost of this SUV is 200,000$. 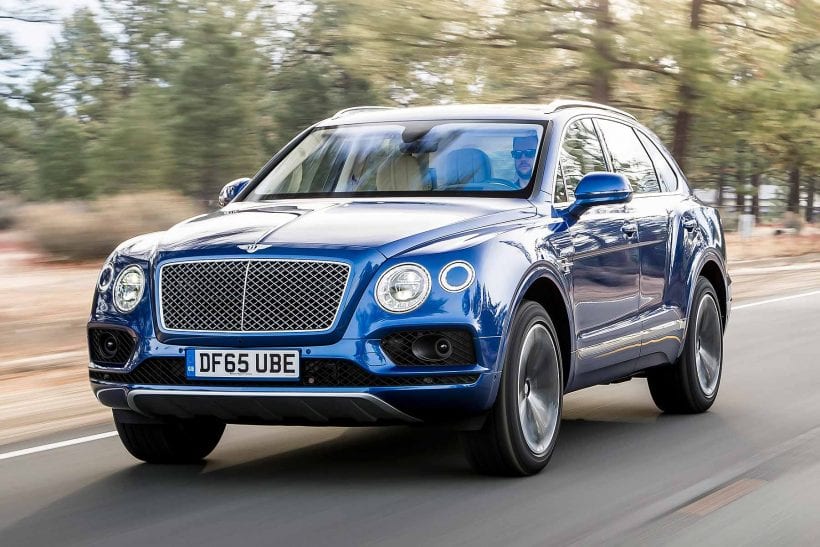 When we say Bentley, the first thought is a luxury sedan with an incredible appearance. The first SUV from this company is also keeping the same style, just in larger symmetries. Bentayga has a W12 626 horsepower engine and can reach 100 Km/h in 3.8 seconds. To be an owner of this car, you will have to pay 250,000 dollars. 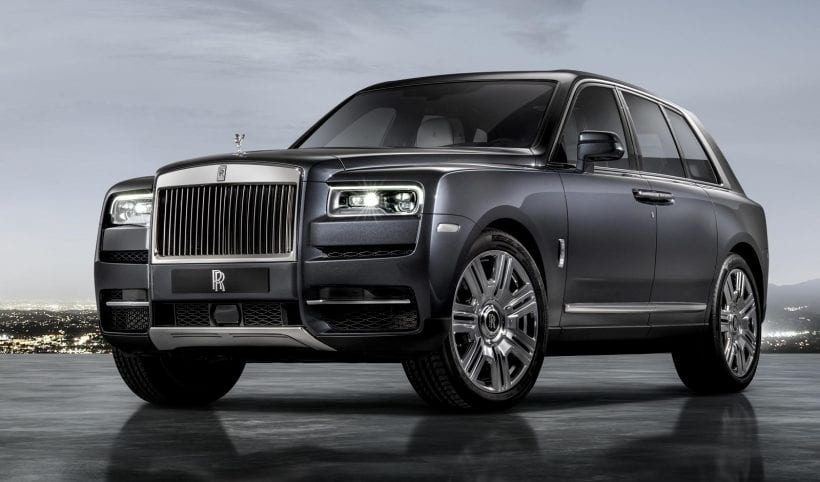 Rolls-Royce is a synonym for luxury and wealth. This brand is most known for its elite limousines. Their first SUV has similar performances like the sedan version. It has a V12 engine with 562 horsepowers, the price of it is 325,000$ which makes it the most expensive SUV today.