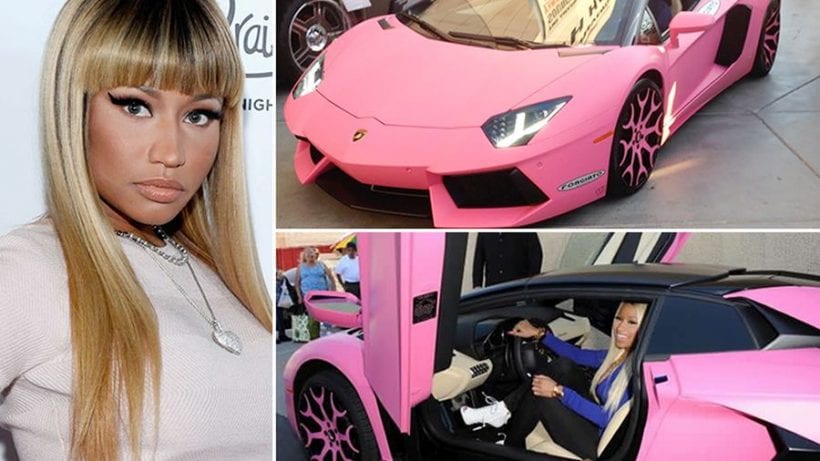 Nicki Minaj changed the way people perceive rap music, and her quick rhymes and a different style are definitely not for everybody. Her first album is called Pink Friday, and when she released it in 2010, it has been certified 3x multi-platinum by the Recording Industry Association of America. After that, this girl has released two more albums, and strong sales helped her earn a lot of money, and her net worth is estimated at $70 million. Of course, as a celebrity, Nicki Minaj loves luxurious cars, and she has a large number of them. Here are 5, which are her favorite models. 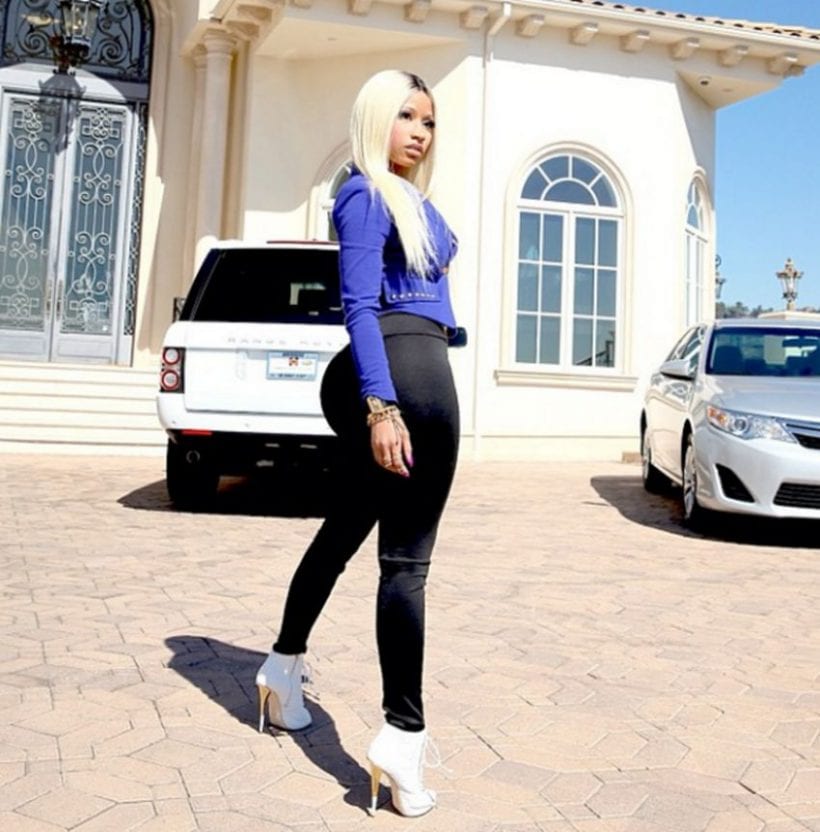 In one photo on Instagram, we can see Minaj posing on a sunny day, whereas behind her there is a white Range Rover, which is parked next to the Toyota Camry. We can place a bet that she is the owner of the Rover, whereas the Camry probably belongs to the photographer. She is not the only one who rides the popular SUV, and some of the other stars are James Harden, Kylie Jenner, and Cristiano Ronaldo.