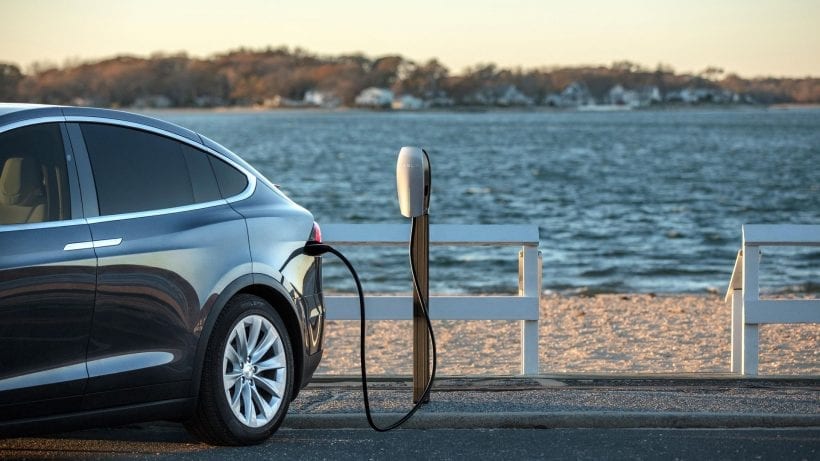 Electric vehicles are more and more common on the roads and within 5 years, we will see brand new electric models that are not on the market today. For example, Volkswagen alone is going to have 27 models sitting on the new MEB electric platform, if everything goes as planned.

In the meantime, the number of electric vehicles in the US and the other parts of the world will go up slowly as manufacturers are coming up with the programs to catch up with some electric car makers such as Tesla primarily and some others that kick-started their EV production like Nissan, Chevrolet or Jaguar.

If you are thinking to switch to an electric car, here are 5 models that you should consider. These are definitely “right” for 2019!

The first vehicle we present you is the Hyundai Kona Electric that may be a perfect competitor to the Chevrolet Bolt. For everyone looking to but a small crossover, there is an excellent chance that they will opt for this Kona. The promised range is 258 miles per one charge whereas you can quick-charge the battery to 125 miles of range in just 30 minutes.

The Kona is not the best electric model out there, but with the complete output of 201 horsepower it should be enough to tend to your needs. Also, the price is in the low $30,000 range, which is more than affordable. 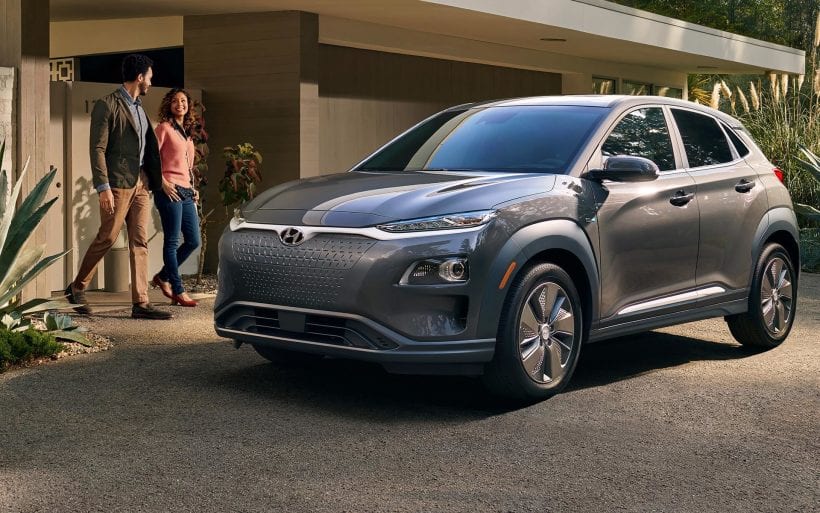 If you are looking for something a bit sportier, the Porsche Taycan can be the solution. It accelerates to 60 mph in just 3.5 seconds and its direct rival is the Tesla Model S. The Taycan comes with an 800-volt DC fast-charging system which is named Porsche Turbo Charging.

With it, 60 miles could be added to the range in just four minutes. Currently, the vehicle is in the development stage, but contact the company to direct you where you can already buy one. That’s only if you are hyped up. 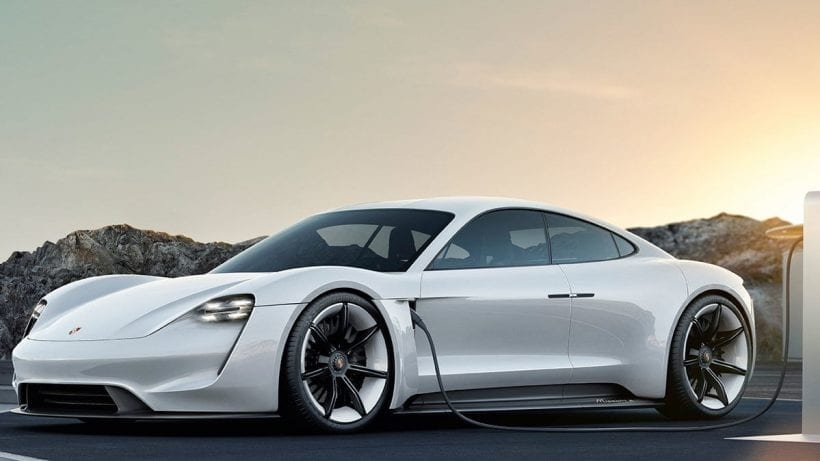 Nissan hasn’t announced when the Leaf Long-Range is going to arrive, but everything points to 2019. The company needs a vehicle to compete against the likes of Bolt and Kona. Once it does hit the market, the new car will deliver 200 horsepower and it will pack a 60-kWh battery delivering approximately 250 miles of range per one charge.

An interesting fact is that the Leaf is being built with the capability for two-way power flow through the charger. In other words, it could be a generator for your house and not only a car you drive to work. How convenient, don’t you think? 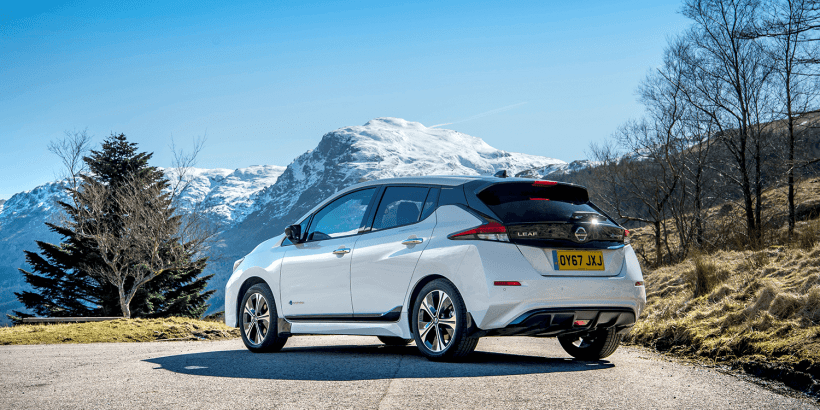 In order to compete against the likes of Tesla and Jaguar, Audi has come up with a luxurious electric SUV called the e-Tron. This model costs $75,795 and it goes to 60 mph from a standstill in just 5.5 seconds. The towing capacity of this vehicle is surprisingly high at 4,000 pounds. Just like the other electric cars, fast-charging is an option here and in 30 minutes the battery will reach 80 percent.

The figures remain unknown at this point, but considering everything we know, around 300 miles per charge are expected. 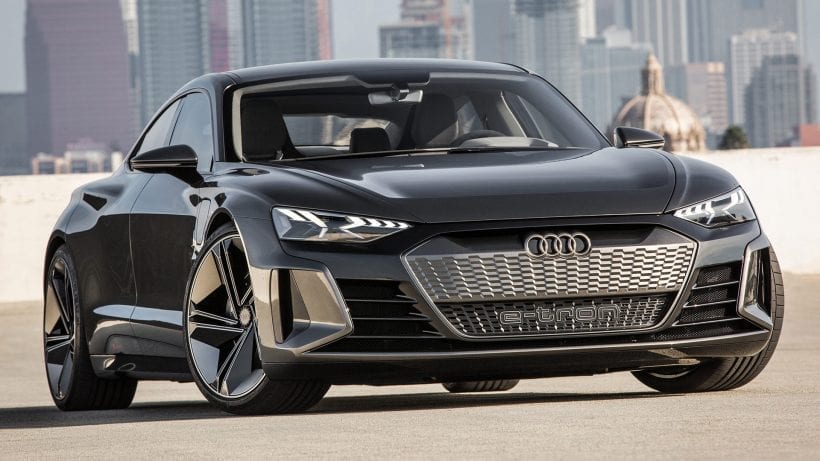 A high number of Model 3s has already been sold but none of them was the basic model which created the hype – the one with a small battery and the starting price of $35,000 – remember? Some say that Tesla will never offer such car as an option, but we are choosing to be optimistic. Still it is not certain what company will do with the $35,000 Model 3. 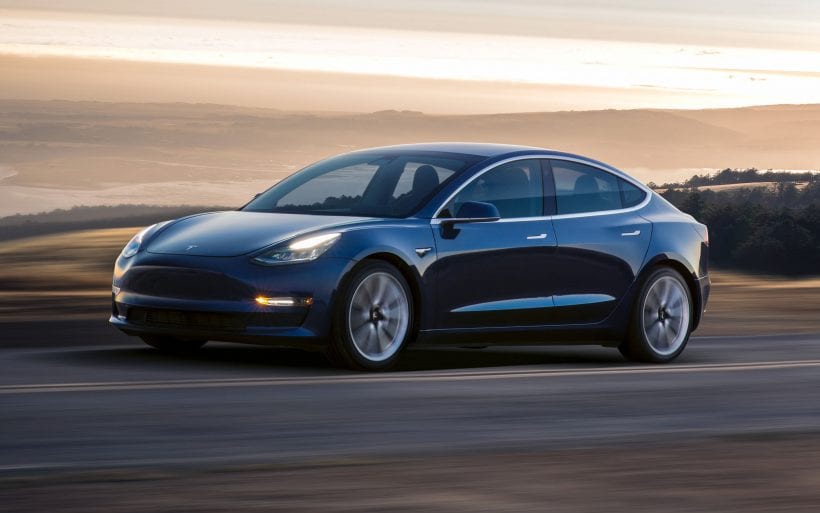