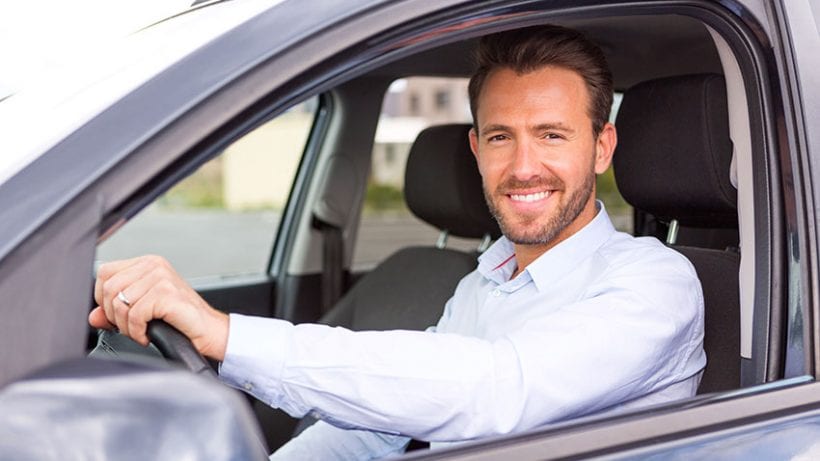 Car security is an important issue for everyone. The statistics of car crimes are surprisingly high because the owners of four-wheelers are not paying attention to securing their property at all. With gradually developing technology, our cars are becoming more capable of fending of thieves who are targeting them. Particularly, in older vehicles security systems are not up to the same standard as current vehicles. These things increase the chance that your car will be stolen. Using some anti-theft devices and methods may help prevent your vehicle from being stolen. These 5 best methods of prevention make the effort of stealing the vehicle more difficult and increase its overall security.

The dash cams or dashboard cameras are nothing but car security cameras that are mounted on the dashboard of your vehicle to record everything that takes place in and around it. Many advanced dash cams come up with GPS technology which can also determine vehicle speed, acceleration, deceleration, steering angle, etc. By using Dashcams, you can capture awesome footage of the long drive as a memory. When you want to park a car, you can set up parking mode by wiring the dash camera directly into the battery. So if someone comes up to your four-wheeler, the camera detects the motion, and it will start capturing footage. Using 4G connectivity, it will send the captured footage to the owner. Through these, you can save your car from thefts.

Also, before buying any of the car security dash cameras for your vehicle, one must look into the various features and aspects that the particular camera should have and also should match your car and your requirements. It is hence, important to know about the various important thing regarding dash cameras as mentioned in-car security camera guide on Dksecurity. One must not make a decision ever oneself when it comes to the employment of security in vehicles before knowing properly what actually is required and how to properly make a good decision. 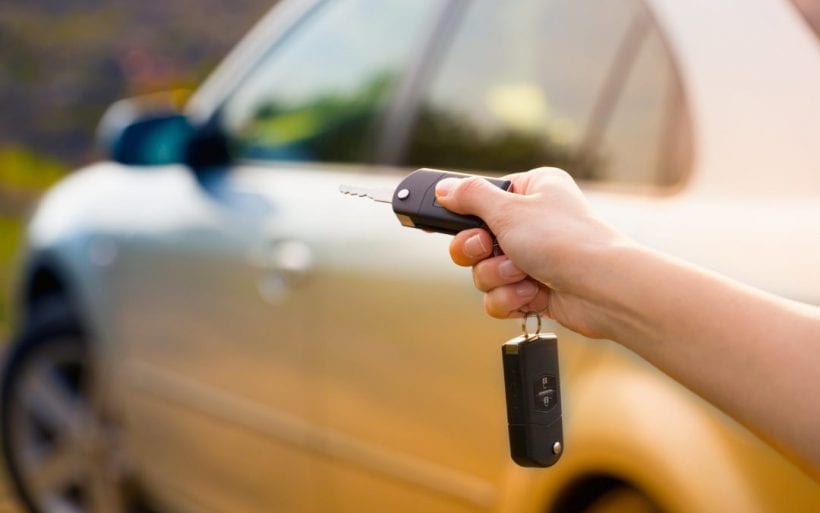 A Car Alarm is an effective anti-theft device feature electronic sensors designed to activate automatically when the key is removed from the ignition, unauthorized entry, breaking of glass, and perimeter violations. The electronic sensor detects the threat and activates the siren at over 120 dBs to alert the car’s driver and everyone else within earshot. High-pitched sound and flashing lights are a powerful deterrent. Some alarms also come with a pager or mobile app to alert you if they are activated. An alarm installed in the vehicle will not physically stop a thief, but it won’t let a thief operate anonymously. Most modern cars are pre-equipped with an alarm. If you don’t have an alarm installed, get one professionally fitted. This will help secure your four-wheeler from theft. Also, apply stickers on the window; on both sides proclaiming your vehicle is protected by an alarm. If a thief sees that a car has an alarm security system, they may move on to choose another victim.

A Car immobilizer is an electronic security device that prevents the engine from starting without using the vehicle’s authorized key. If a Thief attempts to use an unauthorized key, then the immobilizer uses satellite or mobile to alert the owner that an unauthorized attempt was made to code a key. This system uses a special digitally coded key or a Smart Key fob containing a transponder chip. Transponder chip stores the electronic security code. The ECU of the vehicle does not activate the fuel system and the ignition circuit if the code in the key and that stored in the immobilizer does not match.

Sometimes if a thief successfully breaks into your car without having a key he’s going to have to hotwire it before he can drive it away. Immobilizing devices prevent the car from being hotwired after entry has been achieved and thus reduces the possibility of theft. The immobilizer is a great high-tech, reliable system that benefits in terms of prevention, thefts are at least three times higher than the costs of installing the immobilizer device. This is the most cost-effective way to prevent thieves from hotwiring your vehicle. 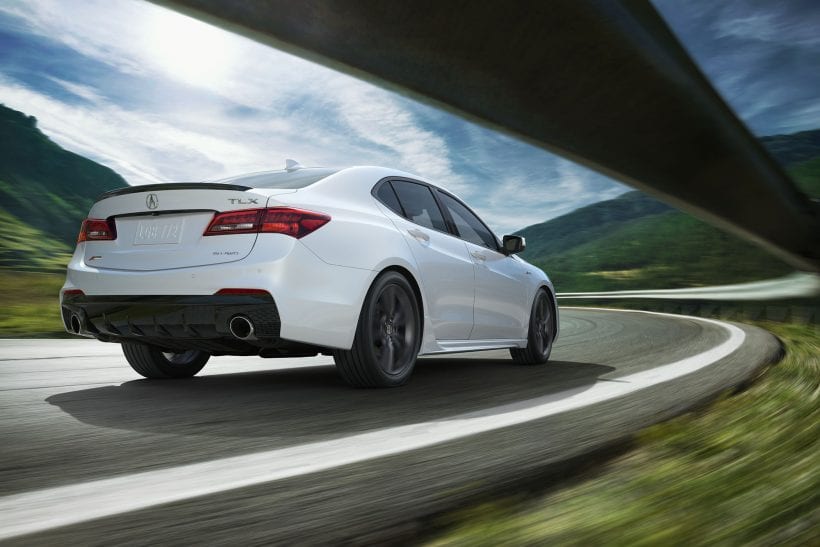