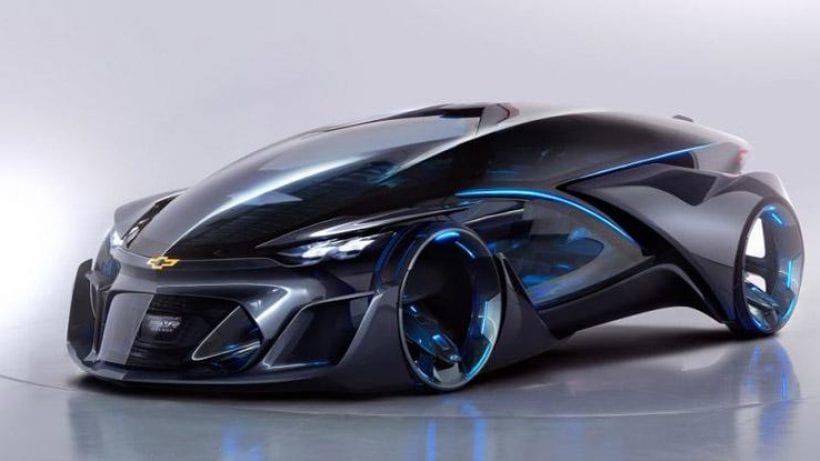 Since the time they were invented in the 19th century, cars have been basically the same. The engines were better and more efficient, but they used the same principle of internal combustion like in the old days. The design of both exterior and interior changed, but still, the basic elements remained identical. Well, not anymore. We are at the verge of a revolution in car production and these four models are just a glimpse of things to come to our streets. They use some of the technologies that will be a commonplace in not too distant future, regardless of how groundbreaking they are today. Perhaps one of them will be our future car. 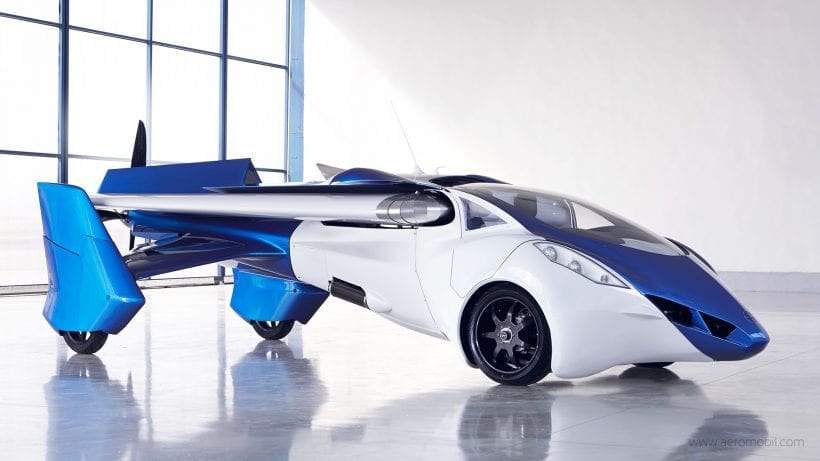 It would seem that flying cars are determined to become a fixture in our future and Aero Mobile 3.0 is one of the front runners for the job. On land, it should be able to develop a speed of 160 kph, while in the air, it should reach 200 kph. 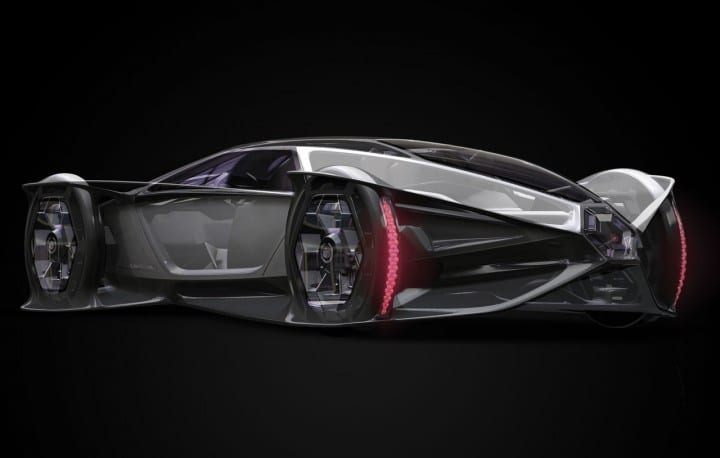 The defining feature of the Cadillac Aera concept is its range of 1,000 miles without a refill. The car looks like it came straight from the future and the design is absolutely stunning. The entire body is made of composites, making it incredibly lightweight. 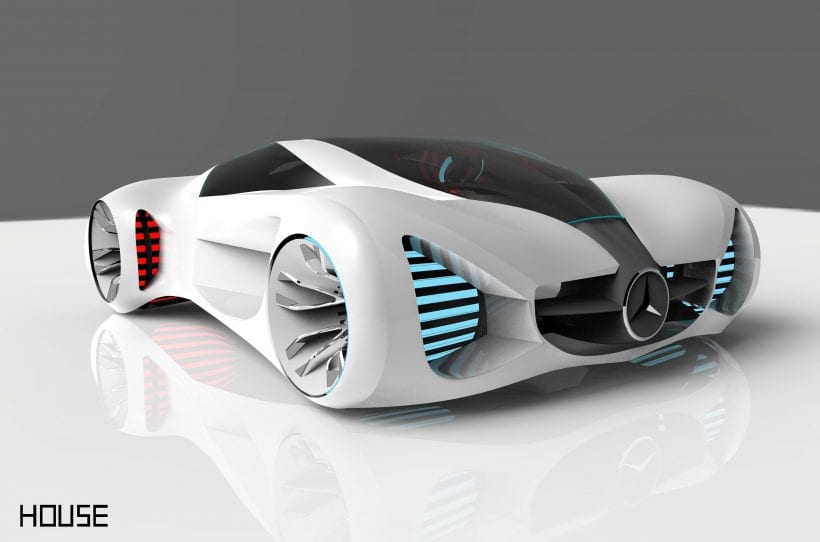 Made mostly from BioFibre, Mercedes Benz BIOME is a concept on the use of future materials in car construction. Not only is this material better in every way than traditional ones used in the auto industry, but it is also fully biodegradable.

Powered by a combination of electric motor and solar cells, Toyota Nori is truly a car of the future. Its entire body is made out of interwoven elements, creating a single structure and hugely increasing the safety of its passengers.