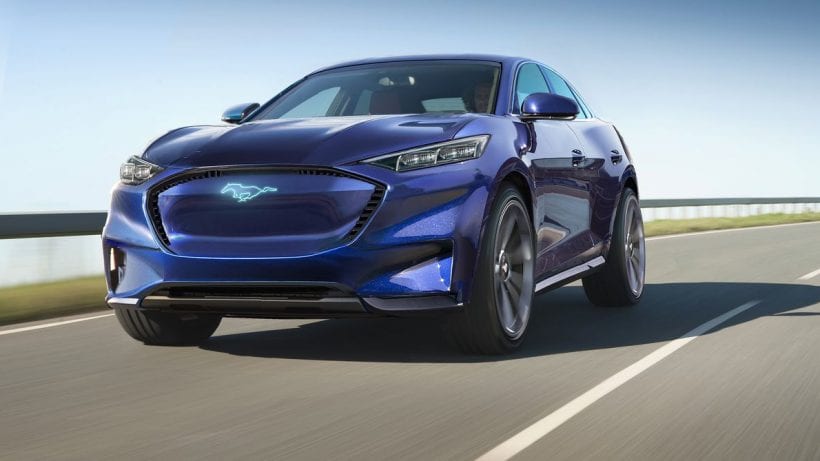 The rumors of a new electric crossover from Ford have been abundant in the last year and finally we have some news on the Ford’s latest all-electric car.

For a while, the name Mach 1 was considered, but it was dropped due to a potentially massive backlash it would cause. Majority of the hard-core Mustang fans would probably take it as an insult if Ford was to reuse the legendary name, and since at least some of them are potential buyers for the new model, the company simply couldn’t afford to gamble. Ford eventually settled on Mach E as an alternative. The new crossover will be styled after Mustang, which is great news. It will have three-bar taillights and a fastback roofline. It is expected to have a range of 300 miles on a single charge, slightly better than the competition it will face on the market.

The Mustang heritage Ford is trying to graft on its new electric vehicle is a key to its desirability; something the company feels is crucial. With its traditional fuel-economy vehicles all close to their expiration date, Ford is planning to migrate all its models onto five new electric vehicle platform, and Mach E will be the first of them. The brand-new platform will have the advantage of being designed from scratch to accommodate batteries and use all the potential EVs have to offer. 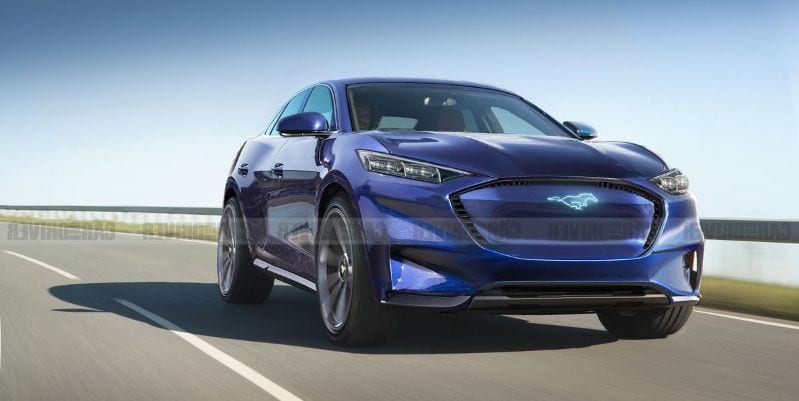 A promised range of 300 miles on a single charge probably means that Mach E will have a 100 Kw battery pack, on par with the Tesla S Long Range. It will also have to electric motors, one on each axle, providing all-wheel drive. The details haven’t been released yet, but several sources within the company have stated that Mach E will be a very fast car, which is only to be expected from the car that aims to replace Mustang.

Ford Mach E will face competition in the Chevrolet Bolt EV, Hyundai Kona Electric, and Kia Niro EV, along with the upcoming Tesla Model Y crossover scheduled to go on sale next year. 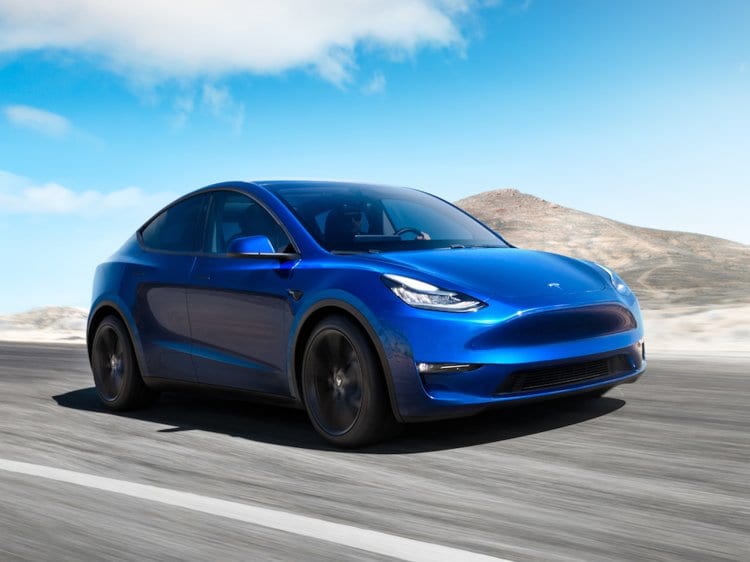 Ford is somewhat late for the electric vehicles party, and the new Mach E aims to remedy that. The fact that the competition is one step ahead means that Ford can’t afford to make a mistake with its new model, but on the other hand, it can’t really afford to wait too long before releasing it to the market. Realistically, it can be expected that Mach E will go on sale in late 2020 and that it will cost around $40,000.

While emissions and fuel economy goals are still high on ford’s priority list, the company has stated that it won’t count on Mach E and other EVs to reach them. Instead, it will focus on hybrid models for that, and it will offer an electrified option for every model it has, including F-150 and Mustang.