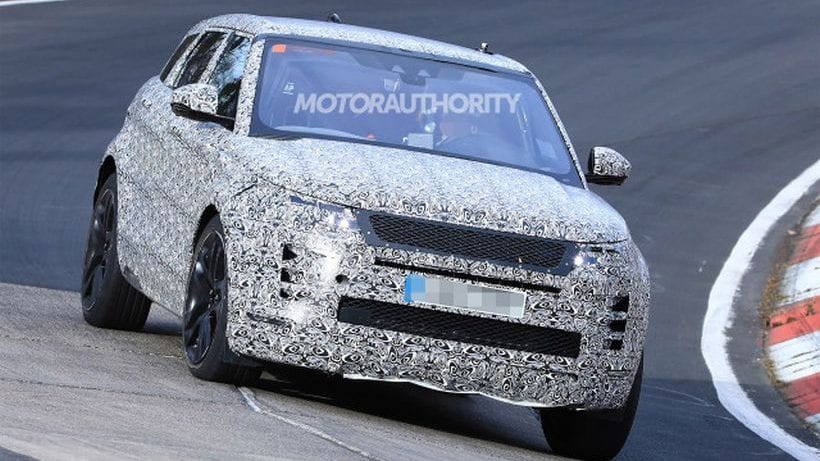 Introducing Range Rover Evoque was a surprise move by this British automaker. Yes, it was a gamble, but the Brits knew which cards were in their hands. Back in 2012 when Evoque saw the light of the day for the first time, many believed that it would be a failure. Why? Well, the car had that style and luxury that comes with Land Rover vehicles, but it severely lacked any off-road capabilities. But, they were proven wrong. This crossover attracted more customers than anyone was hoping for. It was even selling among people who weren’t accustomed to buying vehicles of this brand. With 2020 Land Rover Range Rover Evoque they will be hoping to further increase the number of buyers.

Looking back at its beginnings, it is hard to believe that Evoque was released six years ago. It still has the same freshness and elegance that secluded it from the rest of the similar vehicles. But Land Rover doesn’t want to sit on old achievements but want to build for the future. With that in mind, they have already started testing the new 2020 Evoque. Today we present to you the latest set of spy photos of the next-gen model. 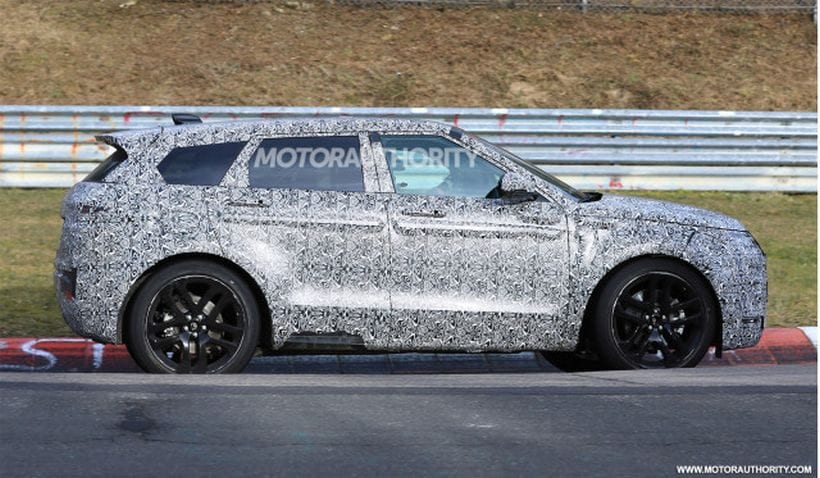 The platform on which new 2020 Land Rover Range Rover Evoque is going to be built is the same one already in use. The identical setup is used for Range Rover Discovery Sport. Of course, after six years in use, it will be accordingly updated with the use of some light-weight materials. It will also be adapted to be able to accept new powertrain options. We mention this because in 2020 Evoque you can expect a mild hybrid or even plug-in hybrid options.

Size-wise Evoque will remain same as it currently is. This means that its place in Range Rover’s lineup will remain the same. It fits below Range Rover Sport and recently introduced Velar. In the foreseeable future, it might get a younger brother in the form of a new crossover which will be slotted below it. 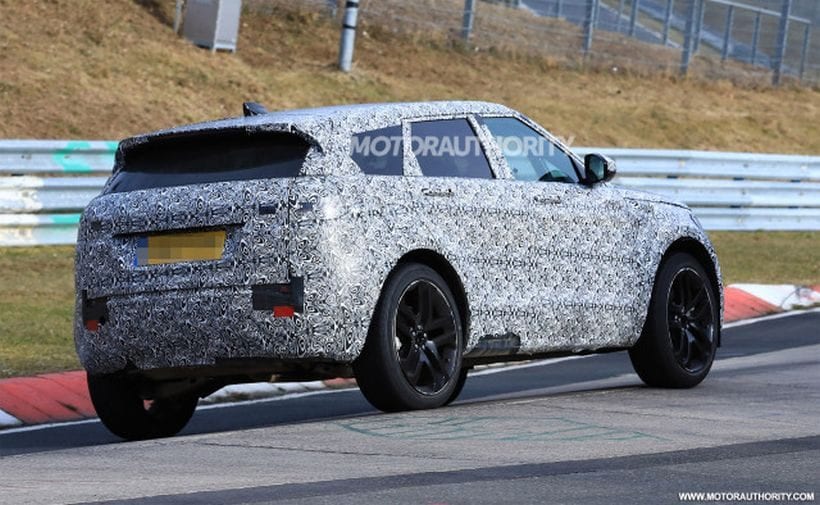 There won’t be any radical changes to its design. But, one thing is noticeable straight away, 2020 Land Rover Range Rover Evoque will draw inspiration from recently released Velar. But, this shouldn’t worry you, it will still retain all of its Evoquesque charms. Slightly more aggressive lines might be expected on the outside as this is becoming a trait that all SUV manufacturers apply. The important thing to know is that all of the test mules you see in the photos are five-door models. This is essential to understand because three-door Evoque will not be manufactured.

On the inside, the things will remain mostly the same. The layout of the dashboard will be identical to what we have today. New addition and a technological update will be a dual-screen center stack which is also a trait borrowed from Velar SUV. 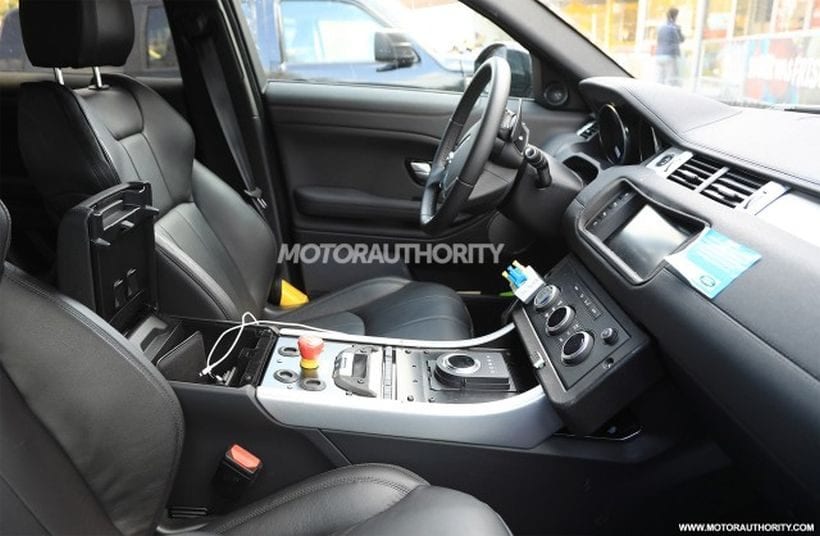 As we said, there are possibilities of hybrid powertrains in the future, but for now, there isn’t any. The ongoing Evoque comes with the single 2.0-liter direct-injection turbocharged 4-cylinder unit that has 237 horsepower. If you opt for SE, SE Premium, HSE, Convertible, and Landmark Edition you will get this output. The Evoque HSE Dynamic and Autobiography trims get the same powerplant but with a different output of 286hp. With both engine variants, you get the same 9-speed automatic transmission.

As for the price, there will certainly be changes to the upcoming model. It will go up, but right now it’s hard to determine for how much. The version available now starts at $43,000. The convertible, at its base level, costs $53,000. Evoque Landmark Edition is $49,500 while Autobiography is set to $66,500.

Now, you are probably excited for the upcoming 2020 Land Rover Range Rover Evoque, but calm down a bit. This set of photos are the first one that captures this forthcoming SUV. The tests have just begun, so Evoque won’t become available anytime soon. It will be released in early or mid-2019, and it will be marketed as 2020 MY.