Porsche has always followed its own path when we come to its models. It stuck to boxer engines, and with 911 it stubbornly kept the engine at the back, despite whole industry dropped that configuration. Over the years recipe was mastered, and any revolutionary changes with this company are reluctant and rare, both in a technological and visual sense. That is why it is somehow easy to predict changes for future 911, even when it is way early for that. That is a precise reason why we are here, as spy photos of the next 2020 Porsche 911 Turbo has surfaced, though don’t bother to look at them too much as this is early testing and body of the current model is used, so we are about to wildly speculate about it.

As far as visual experiments are concerned, Porsche had a go with 996 model in 1998 when legendary round headlights received extension toward the center of the car. I guess the Germans had enough of detours and next generation brought again round ones, which are still present. 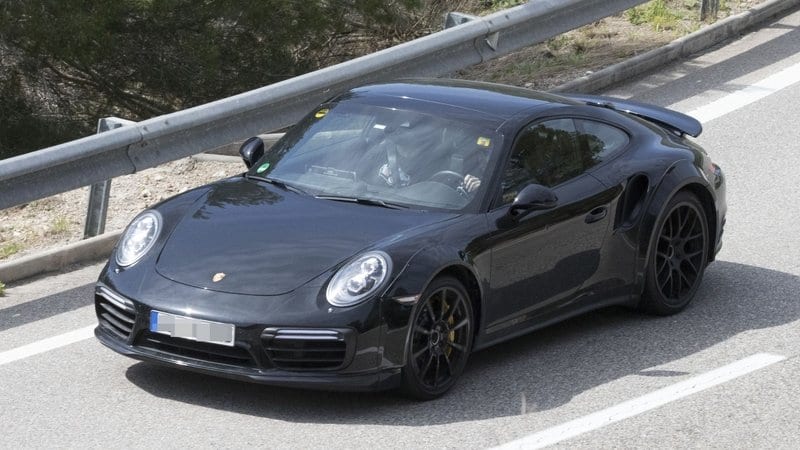 We bet that new version will stick to traditional shape while only LED layout will change. Front and rear bumper will also change, probably becoming more aggressive. When it comes to the tail lights, we can’t be sure whether they are going to get even slimmer as that was recent trend or Germans might turn to the past and introduce something as long strip configuration that would be an unusual big change for one modern Carrera. 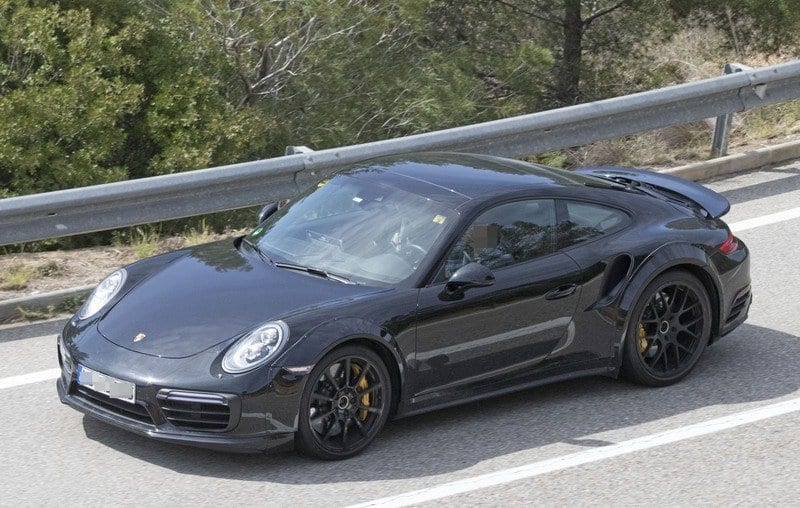 Anyway, Porsche product line director Erhard Mössle promised only mild changes, so we should probably listen to him. Turbo will certainly stay special with bumpers and lots of aero bits compared to the regular model.

When we think about where future interior might go, we should look at recent trends withing brand’s lineup. Porsche is evidently abandoning the idea of myriads of buttons located on lower center console replacing it with an absolute lack of it. Clean and glossy touch-sensitive surfaces are taking over, uplifting interior elegance to new levels. That idea was first introduced by 918 model, but let’s say that latest Panamera brought it as definitive evidence of future for all models of the brand. That is what we should expect with new 911, lack of buttons and probably much bigger infotainment screen, while hopefully, part of instruments might stay analog as in the case with rev counter in Panamera, as Porsche plans to borrow Virtual cockpit idea from brotherly Audi.

Same as 996 model brought unexpected visual changes it also brought technological revolution as for the first time boxer engine has turned to water for help in cooling down instead of air. In 2015 when the current generation of Carrera, received the facelift, known as 991.2 model, the era of naturally aspirated engines was gone. That didn’t affect our Turbo model, as the name suggest, it was turbocharged from the beginning, but it made a kind of silly whole name nomenclature, as previously by the law naturally aspirated Carrera and became turbocharged. 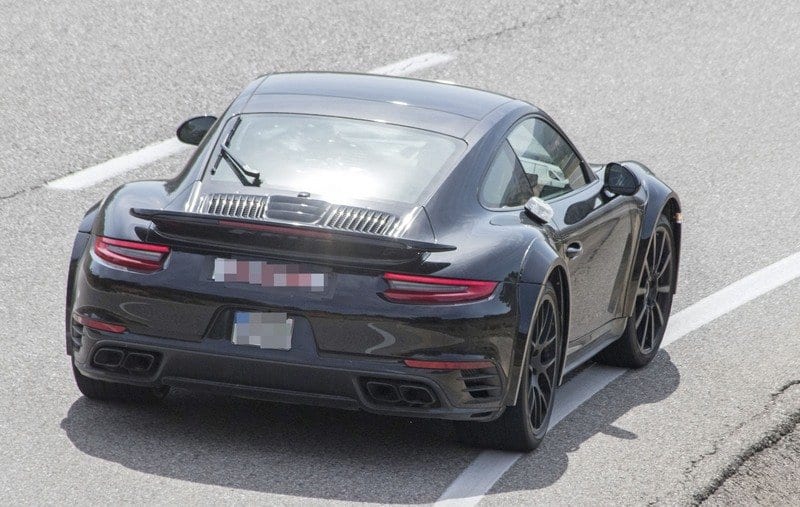 In Porsche’s style, we should say that mentioned changes were big enough shifts and that we should expect nothing unordinary with a new generation. With Turbo model currently, we have 3.8-liter turbocharged flat six delivering 540 hp and 487 lb-ft of torque, while in S version power goes to 580 hp and 516 lb-ft. Figures should go up for both at least by 20 hp, making S version go above 600 hp line. In both cases, with weight savings, that could lower acceleration time by one-tenth, from current 2.9 seconds and 2.8 for Turbo version while Turbo S should complete the same sprint in 2.7 instead of 2.8 seconds.

WE’LL BE BACK WITH MORE

Everything said about 2020 Porsche 911 Turbo here is pure speculation, but as we mentioned, it is in a way easy to speculate with this carmaker. The new generation will probably debut during 2018, maybe 2019, and as soon as we have more information, we will let you know.