Jeep didn’t present too many new vehicles on 2017 Detroit Auto Show but instead attracted the automotive Worlds attention by spouting out the news about 2020 Jeep Wagoneer and Grand Wagoneer of the same MY. These two models are going to be built at the Warren Truck Assembly Plant in Michigan. Unlike the expectations new vehicles won’t come as unibody models but rather as a body-on-frame SUVs. Both cats are probably going to use Alfa Romeos Modular Platform developed fro their SUV – the Stelvio.

Design wise not much can be said. Only photos of 2020 Jeep Wagoneer that we have are leaks from Jeep’s Las Vegas CEO meeting. They don’t reveal much, but we can conclude that new SUVs from Michigan plant are going to be as premium as they get.

Together with its luxury details, new Wagoneer should also be very off-road capable. Being built in the same factory where the new RAM 1500 is going to be produced, sources claim that this new SUV will borrow some of RAM’s of road performance and durability. 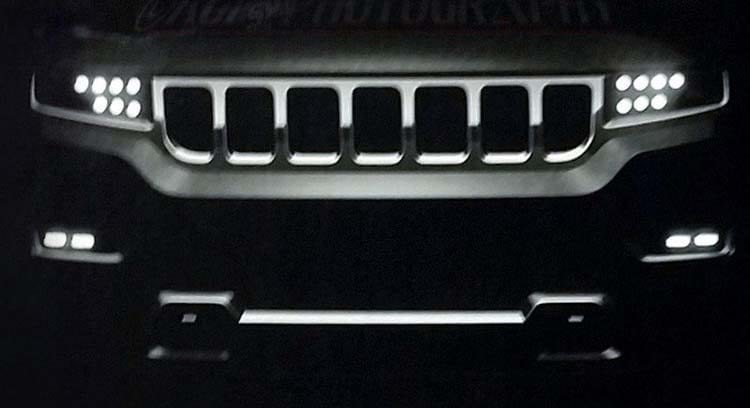 Price for new Jeep Wagoneer 2020 is hard to determine at this point because the company is barely starting to work on it. From that little information that Toledo-based companies CEO Mike Manley said new Wagoneer would be priced in the region from $60,000 to $100,000. It will be more expensive than current Grand Cherokee which costs, depending on the trim level, from $31,390 to $54,490.

As far as the release date is concerned anything before the end of 2018 is unexpected. Jeep will need time to fully develop new Wagoneer and to implement all of the ideas into it to enter the very competitive market. Late 2018 or the beginning of 2019 is the time when you should expect this body-on-frame SUV. The MY for this upcoming sport utility vehicle will be 2020. 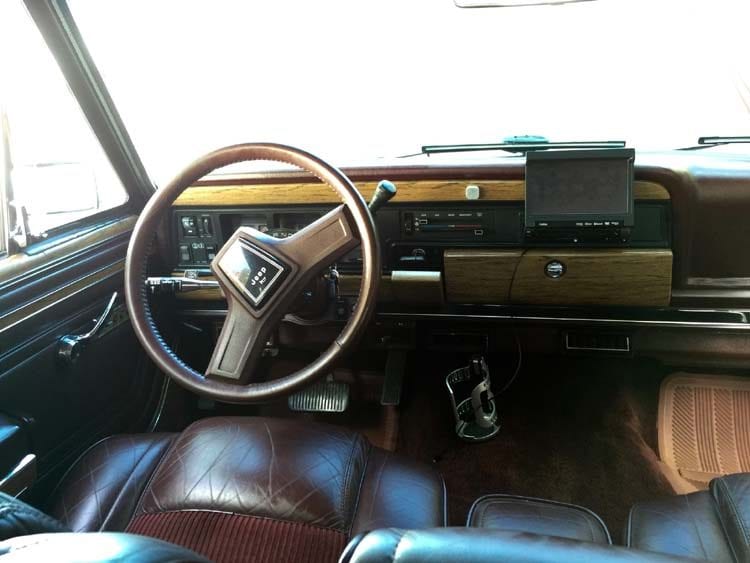 Engine and Transmission of 2020 Jeep Wrangler

In the engine department, things are unknown more than anywhere else. Speculation goes from a 3.0-litre Diesel V6 all up to an SRT 6.4-Litre V8. What can be concluded by using simple logic and known facts of engines that FCA and Jeep are using 2020 Wagoneer will use Hemi V6 and V8 both diesel and petrol units. Later, if need be, performance edition can be added to the lineup wearing Hellcat badge.