2017 Detroit Auto Show is filled with new models, but somehow it seems that the news about incoming vehicles and those that are currently being planned are in the spotlight. A few months ago we had leaked photos from Jeep’s CEO meeting that gave us a glimpse at the look of new Wrangler, Grand Cherokee and most importantly 2020 Jeep Grand Wagoneer. Today, after Jeep’s head honcho Mike Manley went public regarding the companies new models we finally got confirmation. Same as what Ford did with Bronco and Ranger, new Wagoneer will be built in United Stets.

As far as design goes there really aren’t too many information. What we know is that Jeep Grand Wagoneer 2020 and Jeep Wagoneer are going to be two different models. The first one, and one that we are talking about here is going to be Jeep’s flagship vehicle. Its wheelbase will be longer than one of the regular Wagoneer. The only glimpse of its look was given to us with the leaked photos of its concept. How they look, you can see below. It’s like Grand Cherokee just with a little more premium feel to it. For some more information, we will just have to wait that Toledo car giant actually starts some serious work on it. 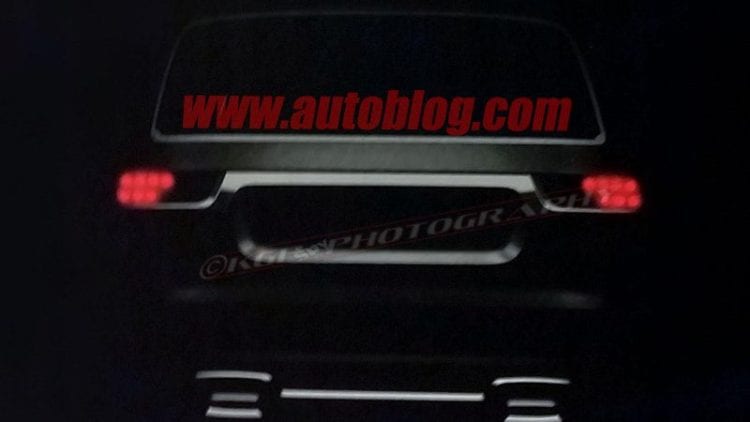 For a model that is still in its development phase, no powertrain options have been specified. Considering what Jeep has in store, we can predict that 2020 Jeep Grand Wagoneer will use petrol V6, V8, and Hemi units but also that it will provide diesel option in the lineup. Later down the road, Hellcat-powered Grand Wagoneer could be in the cards.

With 2020 Jeep Grand Wagoneer Toledo-based company will return to the market segment where it once was dominant. Being absent from it means that competition has swarmed like mosquitoes and now includes a range of car manufacturers and their models. Just to name few, there are 2018 Ford Expedition, 2017 Chevy Tahoe, 2017 Land Rover Range Rover, 2017 Toyota Land Cruiser, 2017 Cadillac Escalade, etc. 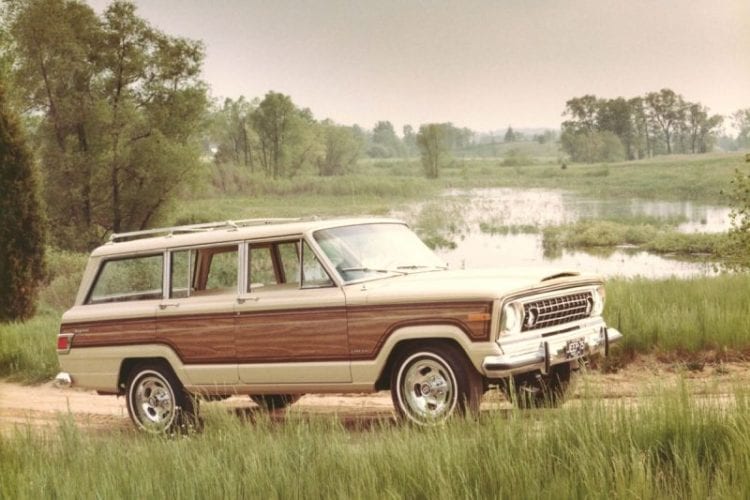 Jeep has finally officially confirmed the return of its Grand Wagoneer, but that’s all there is to it. No other info was leaked, and production is not even close to starting, so it’s hard to determine the price. What we know is that Jeep’s new flagship is going to be placed above Grand Cherokee and that’s why we conclude that the price region for Grand Wagoneer will be in between $60,000 – $100,000.