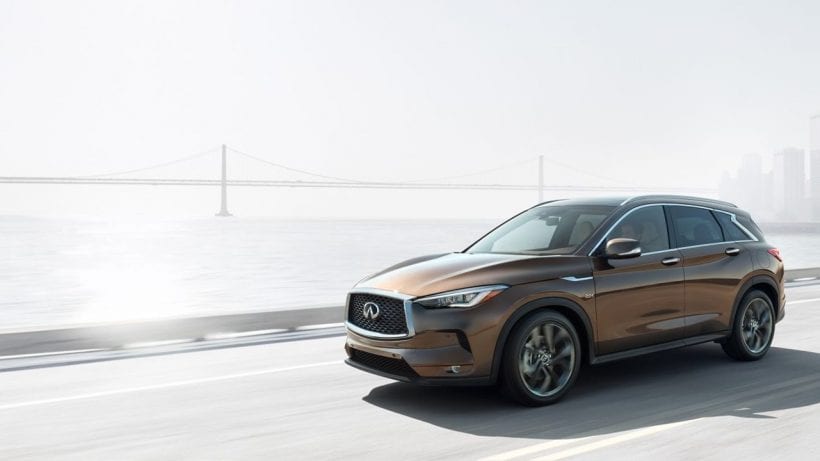 The Infiniti QX50 is a model of this company that had significant changes in the past two years. First of all, in 2017, the wheelbase distance was changed, so, after that, the complete redesign of the 2019 model was prepared. Since there was information that Infiniti is preparing a new model for 2020, we decided to present some details about it. In the next article, you will find out how much its price should be, but also the date when the new QX50 will be officially released for 2020. So, let’s start.

As for the outward appearance of the new model for 2020, it is expected that it will be quite similar to the 2019 model, primarily because of users who are satisfied with the current offer, so there is no reason for some significant changes in that segment. Well-known features such as the double-arch grille and LED lighting will be a feature of the new QX50, as well. 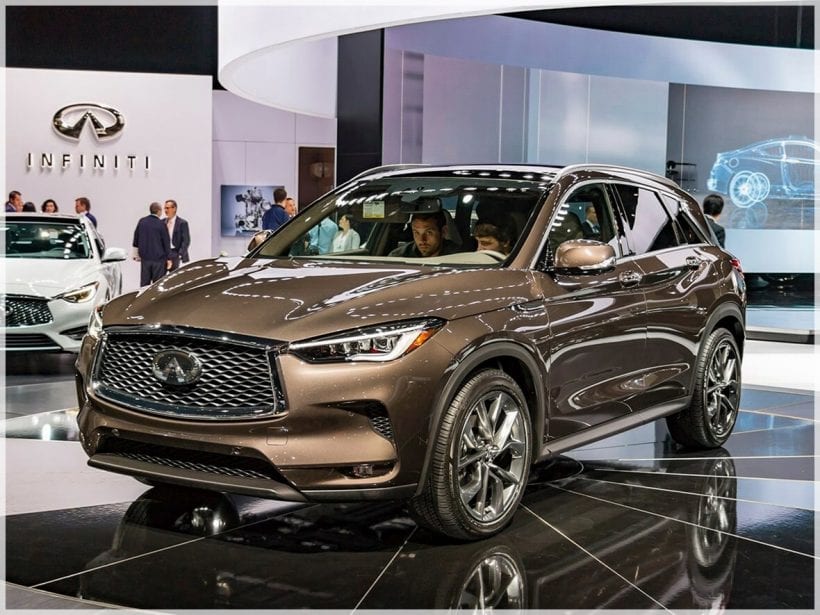 In addition to outlook, the interior should remain fairly unchanged, as this current is one of the best in its class. So, these are some things like Bluetooth connectivity, six-speaker audio system, 19-inch wheels, and SiriusXM. The focus will be on some details that the customer will choose, for example, a bigger choice of colors and the like.

As for the new Infiniti QX50 drivetrain, no significant changes are expected in this segment, so this car should be powered by a 2.0-liter Variable Compression Turbo four-cylinder engine that produces 268 horsepower. Users will have an opportunity to choose between two versions, one with front-wheel drive and one with the four-wheel drive system.

The new QX50 will feature rear-facing cameras, automatic emergency braking as well as front sensors which will alert the driver to a possible collision. This means that the drive will be fairly safe for all passengers and driver. 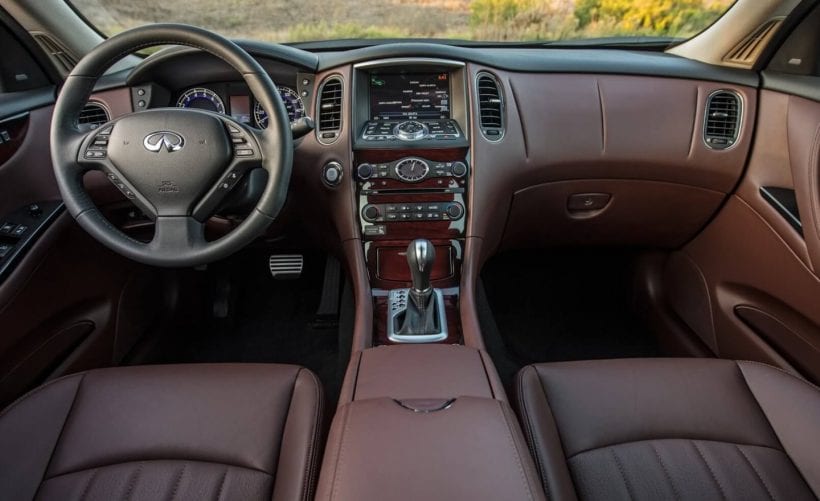 Since almost no major changes are expected in a new car, it is logical that no price change will come. The previous model was between $37,545 and $46,145, so a similar price is expected for the 2020 model.

Unfortunately, there is still no information about the official date for the release of the new Infiniti QX50 model for 2020.

The main competitors of the new QX50 will be the BMW X3, Cadillac XT5 and Mercedes-Benz GLC.