If Ford tries to reminisce about the best days in its history, there is definitely more than one occasion to think about. Undeniably one of the glorious days would be those filling up 60’s, but not just because Mustang was born back then. The sixties are also a time when GT40 racer managed to steal four championship titles in a row, burning tarmac in 24 Hours of Le Mans racing.

Ford paid an homage to those glorious days in 2004 when street legal GT was born with a huge visual resemblance to the iconic race car. Last year, the second generation debuted but priced at nearly half million dollars, and with the fact that you have to compete with other buyers to get it, it is not quite at hand.

If you take a look at Ford’s sports car oriented part of the lineup, anyone would see that after start with Focus RS and moving on to Mustang, following it, we have an incredibly huge gap until we reach mentioned GT. GT can meddle with Aventador and 812 Superfast, but you have plenty to rival before getting there. Focus RS has “Drift Mode” Mustang is best selling sports in the world at this moment, GT is the object of dreams, so, what if Ford tries to exploit that and offer 911 competitor? 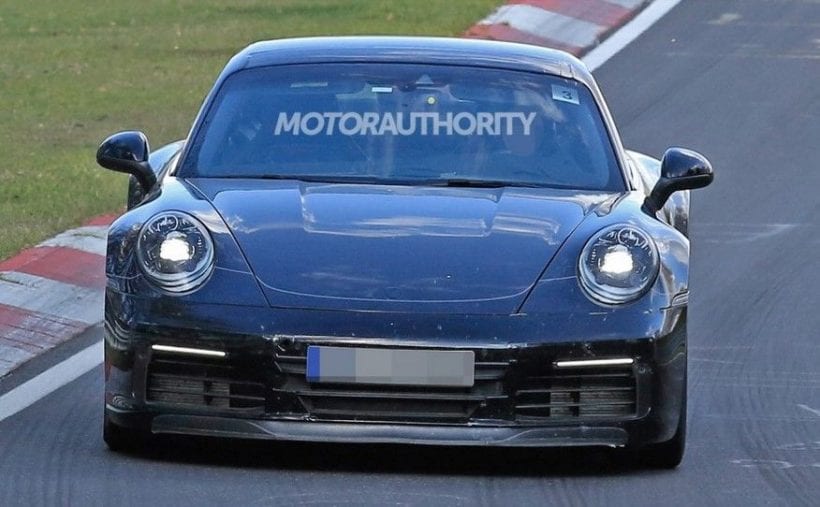 OTHERS ARE DOING IT

911 has never been more endangered. Some time ago Nissan shook the earth with GT-R, Audi joined the game with R8, Mercedes with AMG GT, old Ford’s rival Chevy was always there with Corvette, now better than ever, and even Honda brought back NSX. We know that Mustang Shelby GT350R is a track monster, and that upcoming Shelby GT500 is going to be mind blowing, but what if the Blue Oval makes something that starts at Corvette level?

It could be named GTS, for a start, and for further it could be priced well bellow $100k as a direct rival to Vette, maybe even similar in this segment, while also competing in capability with significantly more expensive Carrera. That price tag means that many of bigger brother’s things would be missing. GT’s carbon-fiber shell will have to give way to steel and aluminum, dimensions would shrink, and obviously the power also, while push rod suspension will make the place for more usual independent one.

GT comes with 3.5-liter twin-turbocharged Ecoboost V6, which is sort of rarity as its world is more inclined to double the amount of Vs but still enough to deliver 647 hp and 550 lb-ft of torque. GTS could settle with power between 450-500 hp from the same engine and possibly reach 60 mph mid 3 seconds, not good as GT’s 2.9 seconds, but satisfying after all.

Also, GTS could house 2.3-liter Ecoboost from Mustang and Focus RS but with upgraded power, let’s say 380-400 hp, which would enable it to start with lower price, but still to offer respectable acceleration time of slightly above 4 seconds. Both engines could be paired with a 6-speed manual or 10-speed automatic currently in use by other models. 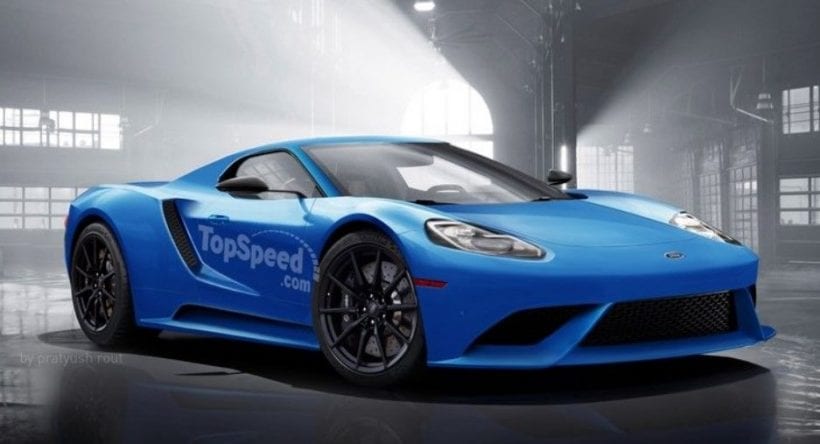 There are no signs for now that 2020 Ford GTS could happen. But it should! Mustang and Camaro are fighting fierce battles, while Vett was left without direct domestic rivalry. Chevy pride and joy should have a proper internal rival, as 911 kind of lag behind, as lap times are concerned. And finally, Ford should exploit and cash as much as it can on its present popularity when adrenaline pumping products are in the picture and 2020 Ford GTS could be just the thing.