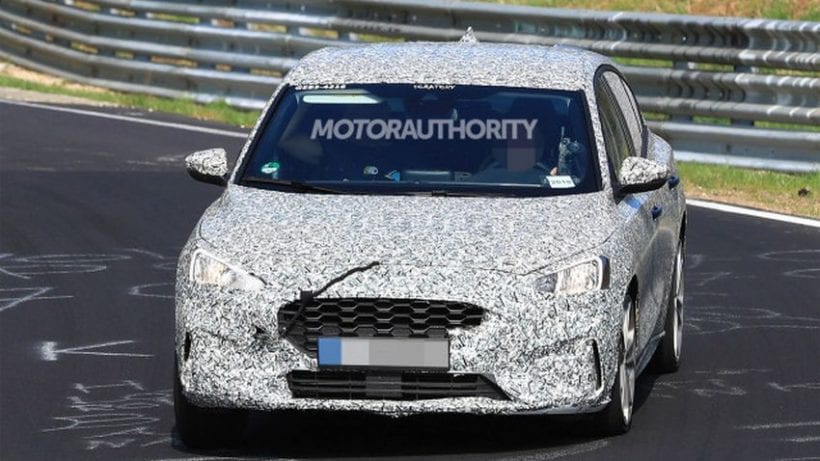 A month ago Ford introduced a redesigned Ford Focus, but Blue Oval doesn’t plan to stop with that. First spy photos of 2020 Ford Focus ST are a testimony that Detroit-based company has big plans for this model. So, all of you speed fans must be thrilled that a new sporty Focus version is on the way, right?

New, 2020 Focus ST was spied at Nurburgring track and the roads that surround it. The ST version will look quite similar to the regular car in terms of design, but mechanical parts will be a different story. 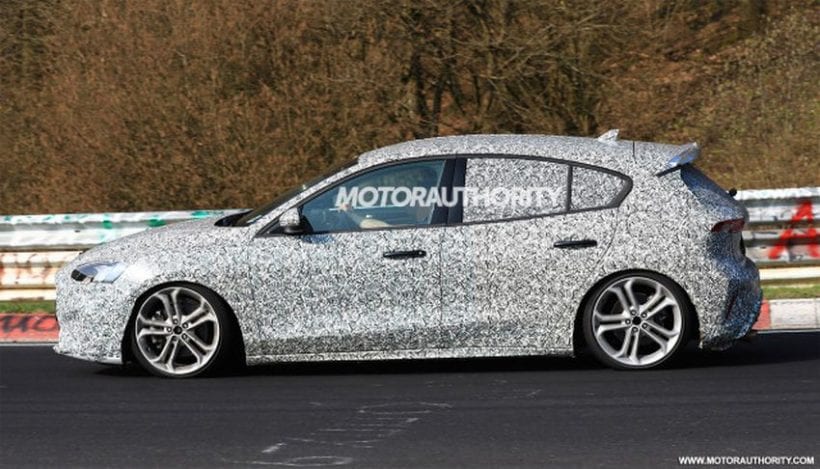 Under the hood, a 1.5-liter turbocharged inline-4 will most likely replace the 2.0-liter turbo-4 available on the current ST. The new unit will be able to produce close to 275 horsepower. Just for comparison the current version packs ‘only’ 252 hp. This amount of power means that we will be looking at an improved turbocharging system.

The changes will continue with a new eight-speed automatic transmission which will be an optional feature. At the moment only available gearbox is a six-speed manual. It was surprising that this model had only manual transmission, but that’s about to change. What we expect to remain the same is the front-wheel-drive which will remain the only option. 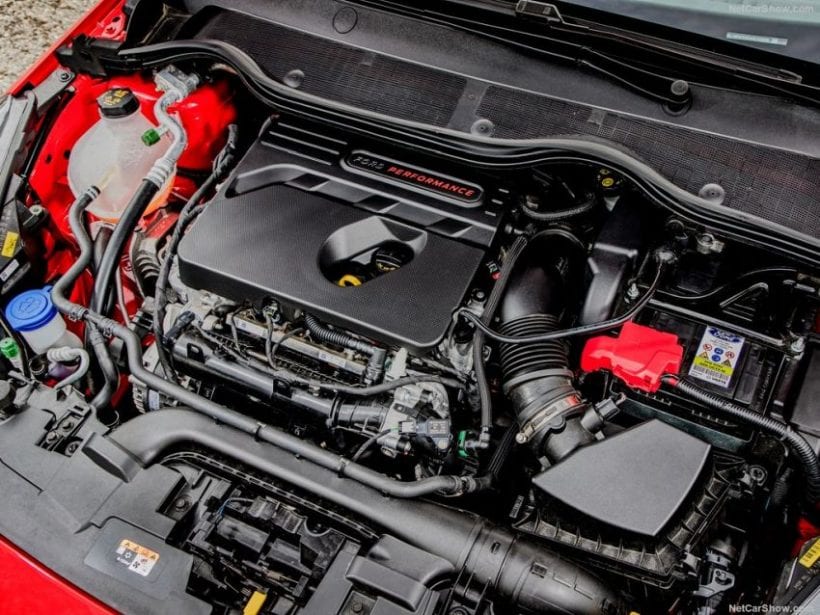 2020 Ford Focus ST will be underpinned by company’s next-gen modular platform intended for small cars. The recently released standard version comes with upgraded torsional rigidity thanks to the new chassis and suspensions design. The difference in stiffness between new and old Focus is 20%, and the new setup will shift ride and handling capabilities of ST to the next level.

New Focus comes equipped with Ford’s Co-Pilot360 Suite which is full of electronic driver aids. It also receives a brand-new color touchscreen which is mounted at the top of the dashboard. The 2020 Ford Focus ST will have additional pieces of equipment such as Recaro seats, ST badges all over the cabin, and probably brings few performance options, and driving modes. 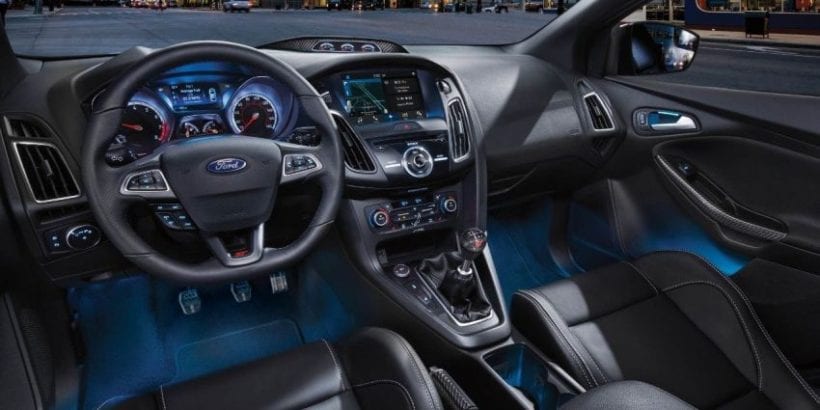 The new generation of Focus will hit the dealerships later this year after it was showcased a few months ago. But, all of you performance lovers will have to wait almost a full year before ST version comes to the markets. As the testings of mechanical parts are only in early stages, 2020 ST Focus won’t be out before 2019. Unlike the standard car which will be marketed as 2019 MY, its performance version will probably be sold as 2020 MY. Look at summer of next year for its release.

After the ST version Blue Oval will most likely begin work on RS iteration, but for that one, we’ll have to wait beyond 2019.

There’s no word on the price as of yet, but it will go above the cost of the standard version, as we are accustomed. The price of the ongoing car stars from $18,825 for the base version, and all up to $25,145 for fully loaded Focus. The ongoing ST is priced at $26,000 which is far above the regular version. Same can be expected from a new model which will have a price closer to $27,000.

When it hits the market, new 2020 Ford Focus ST will go against vehicles such as Hyundai Veloster N, Volkswagen Golf GTI, and Honda Civic Type R.