Just like the new Jeep Wrangler, the all new Bronco will also have solid front and rear axles from Dana. Apparently, Ford has made a deal with a Dana company to install solid axles on the 2020 Bronco, according to Automotive News. The facility where the axles will most probably be produced is the Toledo, Ohio factory. Just a little reminder, Jeep also gets the axles from the same plant and will use it on the Wrangler.

But, these two vehicles are not the only ones that will have Dana axles as the company confirmed that alongside the Wrangler, the Ranger will also be equipped with their latest AdvanTEK technology. Back in the 1960s, when Bronco was first introduced, its main rival was the Jeep CJ, and both vehicles used Dana axles. Coincidence or not, it will be interesting to see if history will repeat itself. 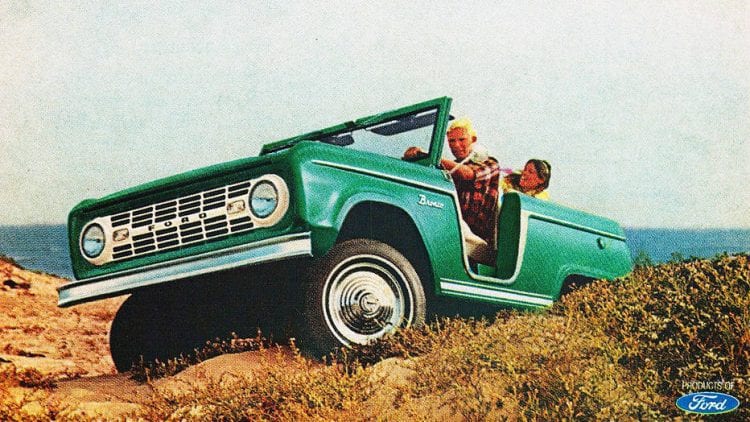 If someone thought that the new 2020 Ford Bronco would be just a refreshed and refurbished version of Ford Everest, the recent news rejects that belief. However, it is worth mentioning that the Bronco, Ranger, and Everest will be underpinned by the same T6 light truck platform. Both the 2020 Bronco and the new 2019 Ranger are being developed at Ford Australia that is also in charge of building the T6 platform.

We still do not know if the 2020 Ford Bronco will be available to buyers in Australia. Another little reminder, the Everest now officially belongs to off-road passenger vehicle section and with so many people enjoying off-road adventures in Australia no outcome would surprise us.