Why would we remember the year 1996? Between million reasons we will focus now on one, although hurtful for Ford SUV enthusiasts. That was the year when iconic Ford Bronco was put to sleep. Ok, the sales were tumbling way before, and it is not like Ford left empty space in the market, Expedition followed, but the fact is Bronco was left just as a memory.

So what connects the year 1996 and 2016? Many things again, but let stay focused on Bronco. This is the year in which rumors were fortified and fully confirmed. It is official now Bronco gets its green light. Just be patient as you will have to wait till 2020.

Great news for all Bronco lovers that remembers this vehicle for his off-road capabilities and ruggedness. It is all the way from 2004 and North American International Auto Show when Bronco concept was revealed when rumors began their life and were constantly inspired by teasers and hints from Ford, but nothing was ever certain for Bronco. 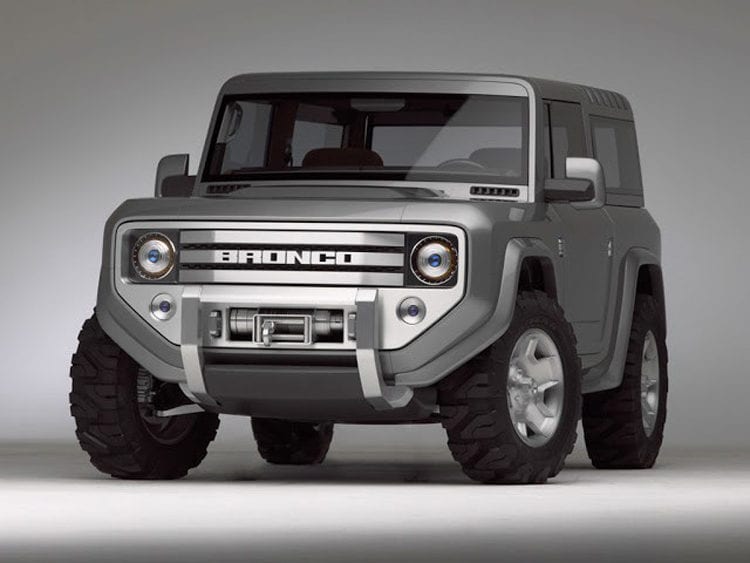 It has to be due to Donald Trump attack on the migration of American jobs to Mexico and China, which explicitly included Ford intention to relocate production of Focus and C-Max from Michigan and Ohio to Mexico. This created a wave which resulted in Bronco generation 6 production confirmation. Shortly after the attack, tweets company tried to explain to the public that American jobs were secure.

Furthermore, UAW Local 900 chairman Bill Johnson took it to public that 2020 Ford Bronco was under way planned to be produced in Ford Michigan assembly plant in Wayne (besides Ranger), so relocation to Mexico of other models won’t hurt existing workplaces. This was later confirmed by the revelation of Ford’s new contract with the Auto Workers which included words such as Bronco. Will this increase Trump support from Bronco fans, we don’t know. 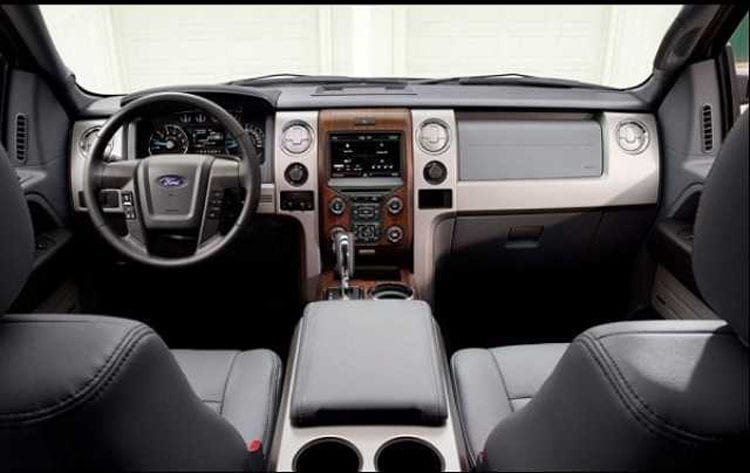 Is this a good time for 2020 Ford Bronco? Well, gas is cheap again, SUVs are selling like hot cakes, two door SUV market is light years from cramped. Jeep Wrangler is reaping its fruits in terms of sales, and current Land Rover Defender is not an equal match. So, it seems there is plenty of space for new Bronco.

At this point, the design of legend born in 1966 is pretty unknown. This didn’t stop fans from site Bronco6G.com to show their opinion on future SUV and its look, so we can see how mingling of Bronco concept with original from the past or current Ford models could look like. One thing is clear, boxy look, round headlights, inset front grill, are subject of desire out of things from the past, but modern, capable, off-road frame would be must out of things from today. Site in question also reported that Ford looked at Jeep Wrangler Unlimited and Rubicon so we could guess that removable top is on the menu too, and it has to be so Bronco could be evenly matched to the Wrangler. 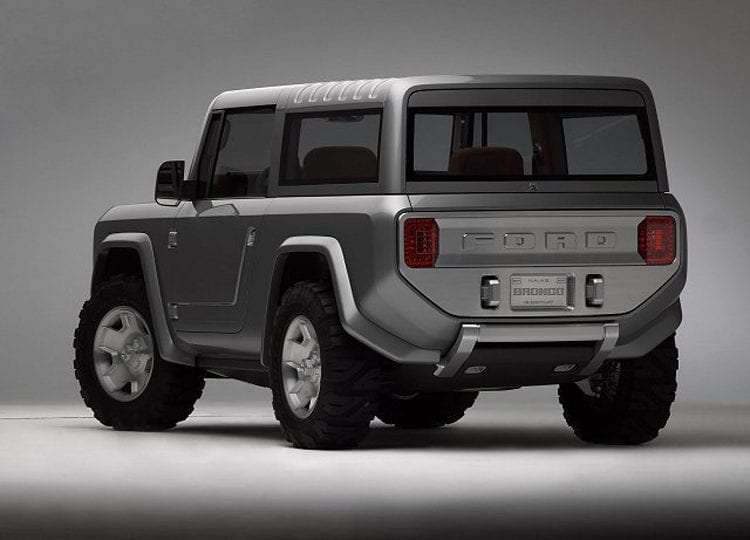 The powertrain is even bigger unknown at this point, but if we peek under the hood of 2004 concept, 2.0-liter inter-cooled turbo diesel is an option with 6-speed manual transmission and off course intelligent four-wheel drive. Site ford-trucks.com speculated that new version of Ranger will share a body-on-frame construction and rear-wheel/four-wheel drive architecture with the Bronco, so it’s another hint on off-road possibilities.

So, at this point, there is little that is certain and known, but to every Bronco fan, it is plenty, to make it worth of waiting.