We already covered the story about large and camouflaged BMW’s coupe roaming around public streets. What do we know for sure, is that it doesn’t represent new Z5, so that leaves us with a new generation of 6 Series or maybe brand new 8 Series. So, what if that mysterious car is indeed 2020 BMW 8 Series. Let’s try to focus on that since we already covered the possibility of new 6 Series.

IT’S NOT THE FIRST TIME

That would be right, new 8 Series would not be first BMW wearing that moniker. The first time it was introduced in 1989 it represented a large and luxury ground tourer, while also being properly powered by V8 or V12 engines. 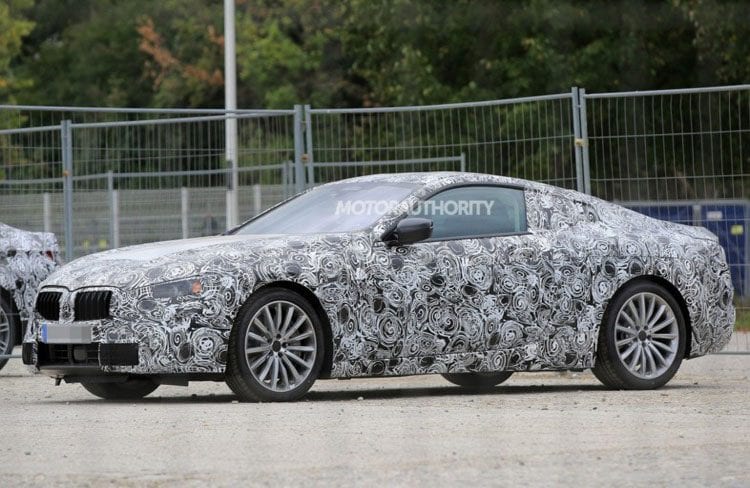 Never mind it was revealed just after 6 Series was discontinued, it wasn’t direct successor as it was bigger, pricier and more powerful vehicle filling segment above it. It ended its life on the market in 1999, but hope remained that it might reappear someday.

Arguing that we might look at future 8 Series is not groundless. There were many hints over the years starting with that Munich representatives promised new high-end models, followed by a couple of concepts. First, it was CS concept in 2007, large four door coupe which was planned to materialize as BMW itself declared a year later, but in the same year, the project was canceled due to the financial reasons. 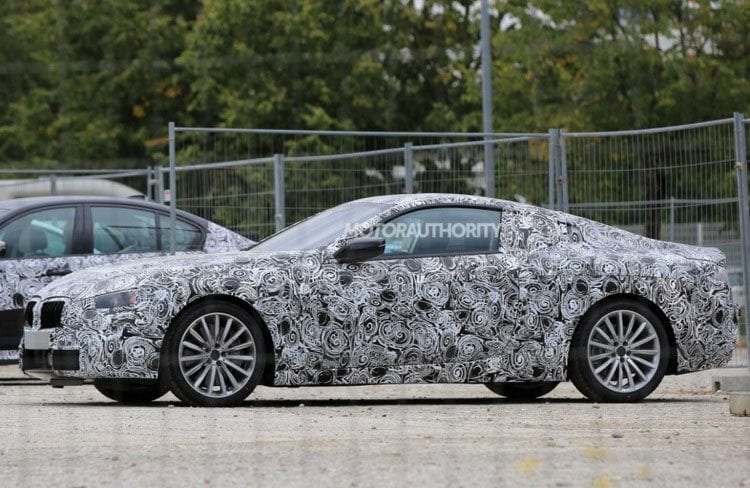 We know that in 2012 6 Series Gran Coupe was introduced, but CS was based on 7 Series and even bigger than it, so it would definitely slot above it. Then finally in 2013, we had Gran Lusso Coupe concept, which represented first collaboration between BMW and Pininfarina. It was a clear presentation of 7 Series class large, luxury coupe, something that Mercedes is offering as S-Class Coupe.

If we are witnessing what future 8 Series is let’s see what do we know about specs this one will have. It will be definitely based on brand new CLAR platform, that newest 7 Series introduced. That means low weight and higher rigidity, due to the extensive use of carbon-fiber, high strength steel and aluminum. Also, the new platform is compatible with alternative powertrains, making the hybrid version a viable option. 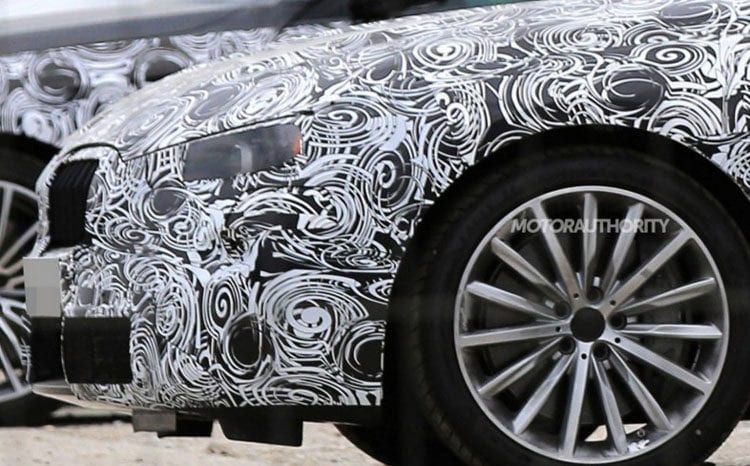 As this would be the model sitting above 6 Series, it will probably enter the market with 850, 860 together with M performance, utilizing V8 and V12 engines from the brand’s lineup. If hybrid sees the light of day, BMW can use Power eDrive plug-in hybrid system, featuring inline four cylinder petrol engine joined by electric motors and delivering power from 250 hp to 660 hp, though 8 Series will definitely stick to higher number between those two.

We are not that close yet. 2020 BMW 8 Series, as the year suggest, is probably going to enter production in late 2018 or at the beginning of 2019, making it 2020 model. The fact that it is going to join the market can influence 6 Series to change, to become smaller, lighter and more nimble, in order to rival Porsche 911, Jaguar F-Type, Chevrolet Corvette and the similar crowd.

As a result, it could emphasize more on performance leaving lavish luxury and comfort part, which inevitably has to trigger sluggish, to the new bigger brother, that doesn’t try to compromise with pure GT connotations. Mercedes is in this game for many years with CL model and current S-Class Coupe, and Maserati’s GranTurismo is decade old, but we just witnessed the introduction of a new player, the Lexus LC, so will see how BMW is going to manage all of that.