The 2017 Detroit auto show will be the place where Audi plans to reveal the new Q8 concept. What we have here are spy shots of the camouflaged vehicle being tested in the snow. The new model is expected to be available to customers from 2019 as a 2020 model, and judging by these shots, it will be yet another popular SUV.

When it comes to size, the spotted vehicle is more or less the same as its brother Q7. This means that this is, in fact, the new Q8 and not the e-tron electric SUV. Other than size, the Q7 and Q8 also have front-wheel-drive and longitudinally-mounted engines. These features are enabled by the Volkswagen Group’s MLB platform that these two models also share. 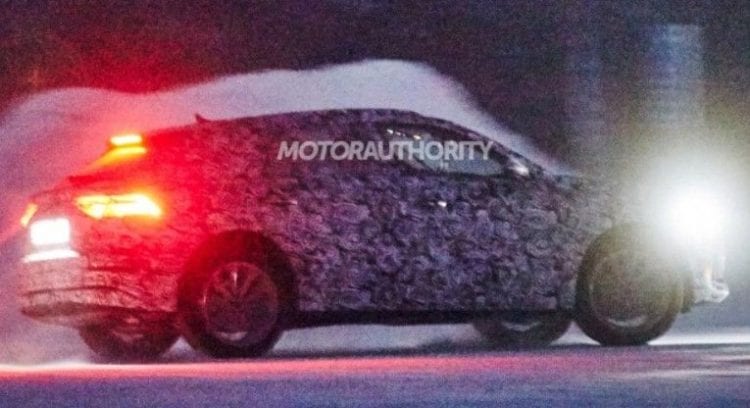 The 2020 Audi Q8 has a slightly wider track which makes the SUV look sportier and coupe-like. It seems that the new vehicle will be a worthy opponent to the Mercedes-Benz GLE Coupe, Land Rover Range Rover Sport and BMW X6.

Borrowed from the current Audi A4 sedan, the headlights give away a droplet design and the new grille is more noticeable than the one’s other Audi SUVs feature. The list of luxury SUVs is expanding every year, and it remains to be seen if the new Q8 has what it takes to be one of the best. 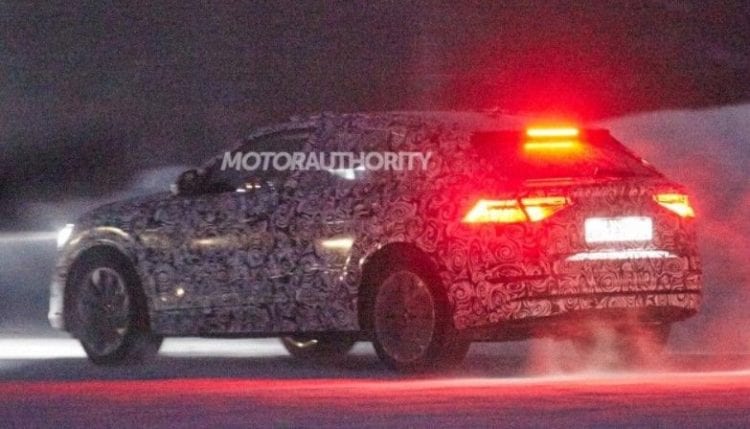 The vehicle that will be sold across the U.S. will have a turbocharged 3.0-liter V6 as a base engine which will produce 354 hp and 369 pound-feet of torque. The US bound Q8 will have all-wheel-drive and an 8-speed automatic gearbox. To go alongside the base model, Germans also plan to introduce a plug-in hybrid version which will probably have a turbocharged 2.0-liter inline-4 combined with an electric motor. The total powertrain figures will be 367 along with 516 pound-feet of torque. This setup is also found in the Q7 e-tron which is not available in the U.S.

It is expected that Audi will also introduce a more powerful version of the Q8 in the form of an SQ8 as well as RS Q8. The SQ8 will probably be a diesel engine and won’t be sold in the U.S. Just a little reminder, the SQ7 TDI has a twin-turbocharged 4.0-liter V8 engine paired with an electric compressor. This setup produces 429 horsepower and 663 pound-feet of torque.

If Audi decides to create the RS Q8 version, it will probably feature the same powerplant the Porsche Panamera Turbo has – a version of twin-turbocharged 4.0-liter V8 which is good for 550 hp and 567 lb-ft of torque. 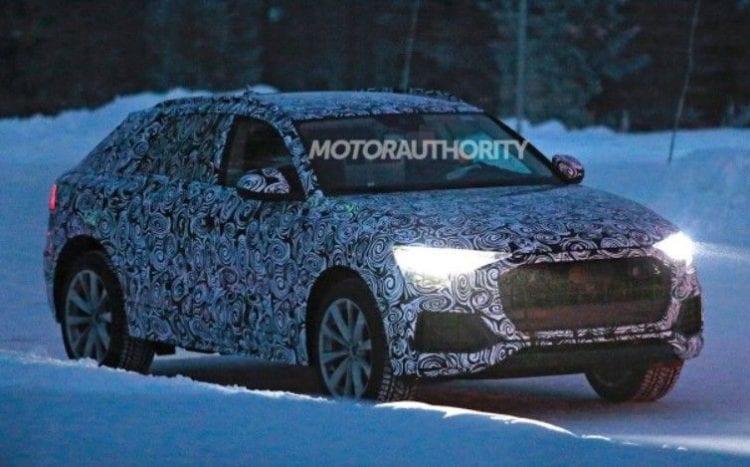