Craziness has touch world of SUVs, and it can just go wilder. From stuffing V12 under the bonnet of two solid axles SUV to adding two extra wheels at the back, we are referring to G-Class if you haven’t noticed, from the introduction of a fully electric drivetrain, now we are talking about Model X, to giving Flying Spur some ground clearance, and that would be Bentayga. More oddities are coming soon, as Lambo had decided to double its weight and mess up the center of gravity with future Urus, Rolls is heavily testing Cullinan and Aston also shown interest in the similar game. So, 2020 Aston Martin DBX is an inevitability and let’s see what we know so far.

Aston is telling us that they are about to go SUV for some time now. First, there was Lagonda concept in 2009 which was beautiful in appearance and same as actual Lagonda that British produced during 70’s and 80’s. That means it was far from any definition of beauty, but luckily in 2015 DBX concept arrived. 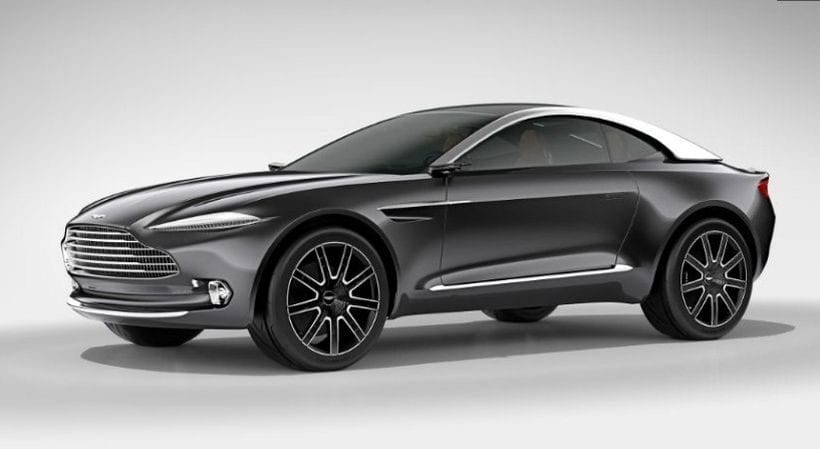 The thing looked as raised DB11, which we didn’t know at the time, as DB11 debuted a year later. DBX was gorgeous indeed, but under the big question mark was the fact what of that could translate to a production model.

NOT GOING TO HAPPEN

Since we don’t have any spy photos or any statement from British about future looks, let’s see what couldn’t carry along from DBX concept. Clearly, upcoming SUV is not going to be two door thing, and a highly sloped roof is not going to happen, as it doesn’t offer any headroom at the back. 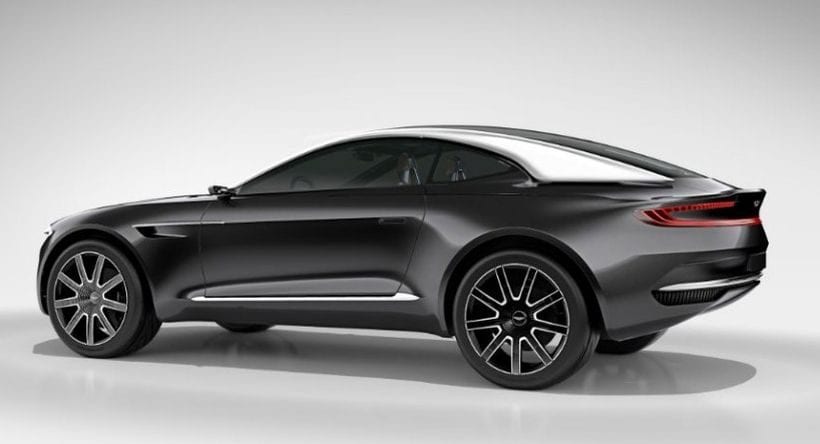 DB11’s shape of the rear end could be hardly incorporated into the SUV body, though front side appears that could move on with some modifications. We sincerely hope that production version will try to carry as much as it can from latest Aston design language, just for the sheer beauty and that the things as Bentayga are not going to happen anymore. We do fear, though, that Rolls might be heading toward the same visual path.

Future DBX will have the identical platform that debuted with new DB11, which means lots of aluminum, resulting in a lot less weight, ending in more everything. The concept had electric powertrain, and Aston actually confirmed that tuned version of it will find its way into the production model. 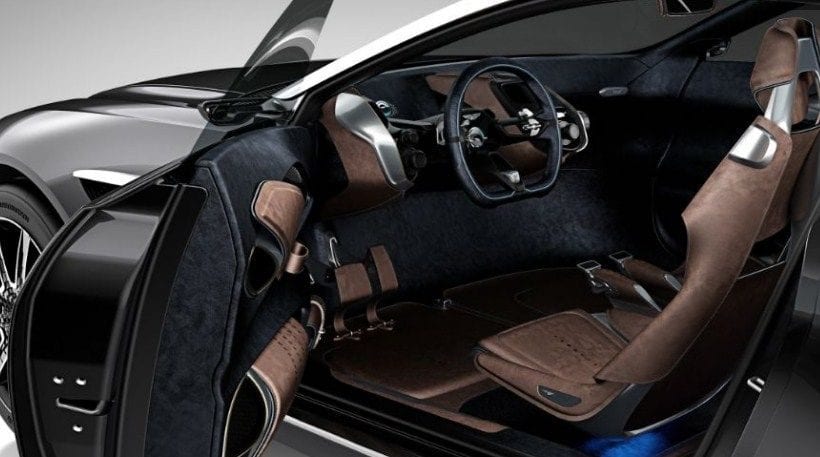 But before that happens new SUV will debut with currently existing engines that are available in the lineup and are developed by AMG, which finally brought Aston to the new technological area. We are referring to 4.0-liter twin-turbocharged V8 that is yet to come in DB11 and 5.2-liter twin-turbocharged V12 that is already there. V8 is pure AMG product, also present in Mercedes’s lineup, while V12 is produced by Aston with the help of AMG.

WHAT ELSE WE KNOW

The company received $275 million two years ago for production of their first SUV from investors and parent company. 2020 Aston Martin DBX will be probably priced around Bentayga area, let’s say $225k, while estimations are that it should hit the streets somewhere in 2020.