Sweden has experienced mixed success when automotive industry is concerned. From one side we have a failure or Saab, from other utter success or Volvo and Koenigsegg. Volvo even managed to outsell German premium offer with XC60 in Europe, which was almost unseen before, and new XC90 is more than welcomed by buyers so far, while 2015 was the year in which brand passed the half million mark of sold units first time in their history. That gave enough momentum to Swedes to broad their game and enter compact crossover segment that is currently populated by all major premium brands. That is how we came to the 2019 Volvo XC40 which is a future rival to BMW X1, Mercedes GLA, Audi Q3 and so on.

Preview of possible styling was 2016 40.1 concept, which presented pretty much what we expected. Clean and elegant design, lack of fussiness and totally nonintrusive, with unavoidable brand’s latest signature moves as Thor headlights and boomerang taillights. 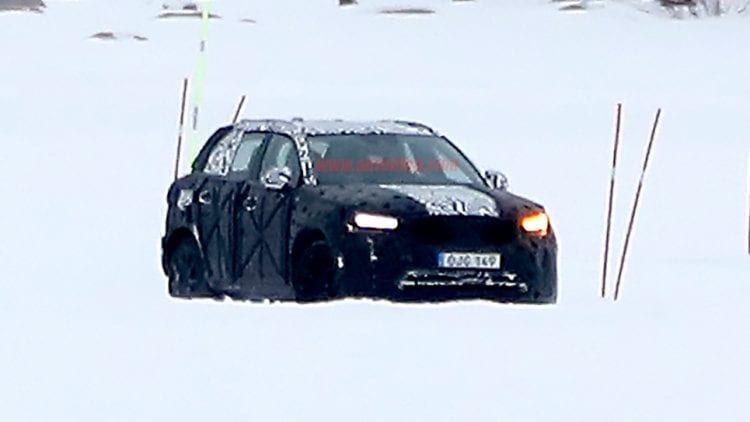 Spy photos feature heavily camouflaged car, but it is clear that concept look is heavily transferred here. It will be built on new CMA platform which already underpins Chinese Link & Co 01 model as both companies are owned by Geely, although we shouldn’t expect any styling resemblance to that model as it chooses highly futuristic approach to the visual side of it.

There is nothing known about the interior at this time, nor there are any spy photos of it. First thought would be that cabin is about to be possibly taken from V40 model, but we hardly believe that, since that model was introduced in 2012 and a similar style was even featured in 2008 XC60, which is due for replacement in both cases. 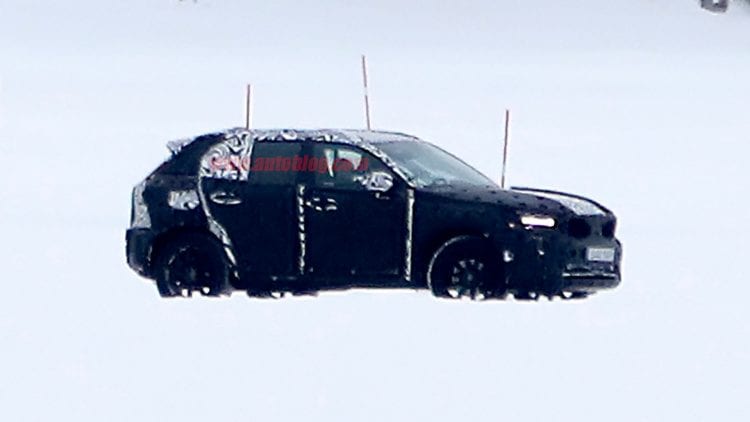 New XC90 and S90 brought different design approach, and XC40 should follow that trail. Anyway, you can surely count on traditional sublimely comfortable seats and build quality that could rival German style and quality, followed by an abundance of airbags and other safety gizmos as Volvo has a legendary reputation here to defend.

There is no any official information about future engine lineup, but we should expect one seen in V40. That means, a variety of diesel options from D2 with 115 hp to D4 rated at 190 hp, presumably not available in the US. 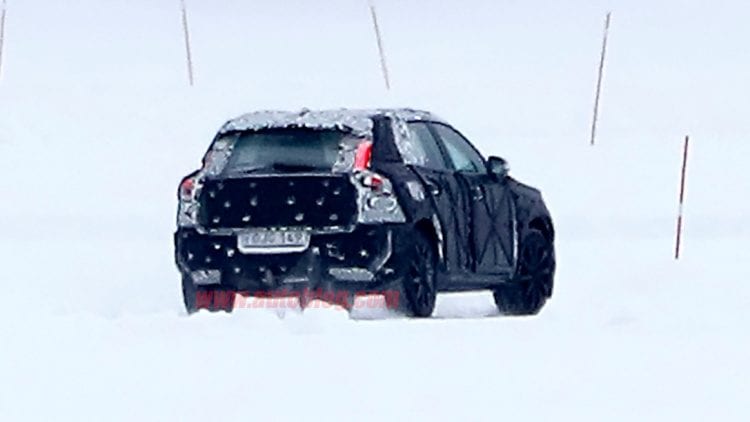 Petrol offer could start with T2 delivering 120 hp and end up with T5 boosting 213 hp, while in the US apart from T5, only T4 with 180 hp is expected to debut. Front wheel drive will come as standard, with optional AWD.

Currently, Volvo V40 and V40 Cross Country are built in Belgium within Ghent plant, and that is the place where new XC40 is going to start its life. Besides Ghent, it will be probably manufactured in China also, certainly in some existing Geely plant. Price is going to swirl around $30,000 in accordance to competition, and it is probably going to hit the dealers lots during this year. To sum up, if XC60 lived up to such fame in Europe, currently followed by new XC90, there is nothing that stands in the way of 2019 Volvo XC40 to join the winning game.