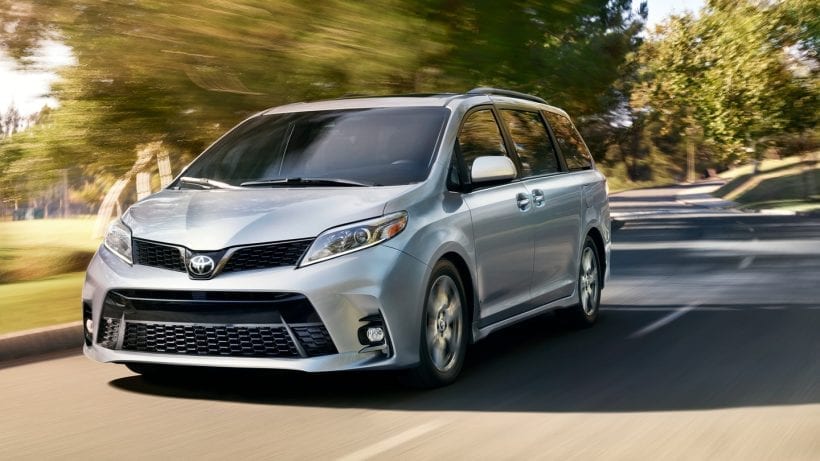 Toyota introduced an updated Sienna minivan last year. The vehicle is dubbed as 2018 MY. Minivan market is one highly competitive, and in a company of Honda’s Odyssey, and Chrysler’s Pacifica this Japanese manufacturer always need to improve its family favorite. But don’t jump to conclusions. Yes, the market dictates a constant need for improvements, but that doesn’t mean that Aichi-based company is going in with radical changes for 2019 Toyota Sienna. Even if so, looking at toyota’s success with the sienna transmission which you can read more about here, the company is going to be alright.

The model intended to go on sale late this year will probably carry over most of its traits from 2018 to 2019 MY. This move could be expected because Toyota offered substantial improvements on the ongoing model. The public was satisfied, so for now – no changes! 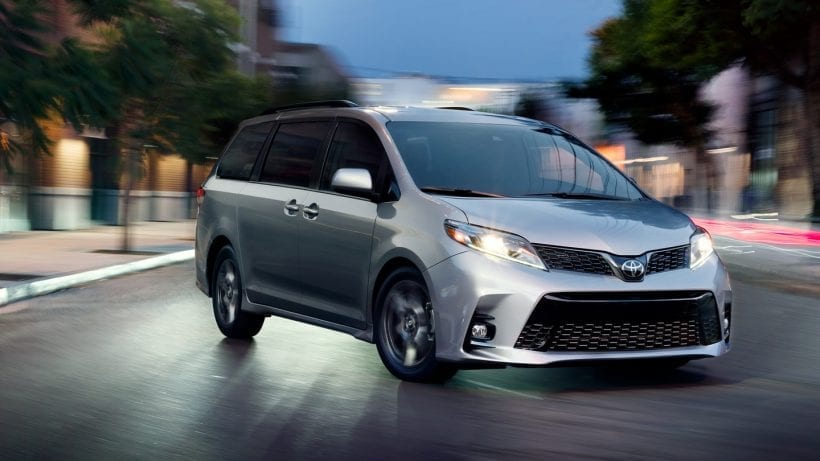 The most significant update last year came in a shape of new powertrain. Toyota decided to part ways with old 266 horsepower V-6 unit and six-speed automatic transmission. In its place, you now have a 3.5-liter V-6 with 296hp, 263 lb-ft of torque and a brand new eight-speed gearbox. This move improved the fuel economy of this minivan which was something that thrilled soccer moms. Other who complained about Sienna’s lack of power got an additional 30 ponies which resulted in better acceleration. The 0-60 sprint is now done in about 7 seconds. 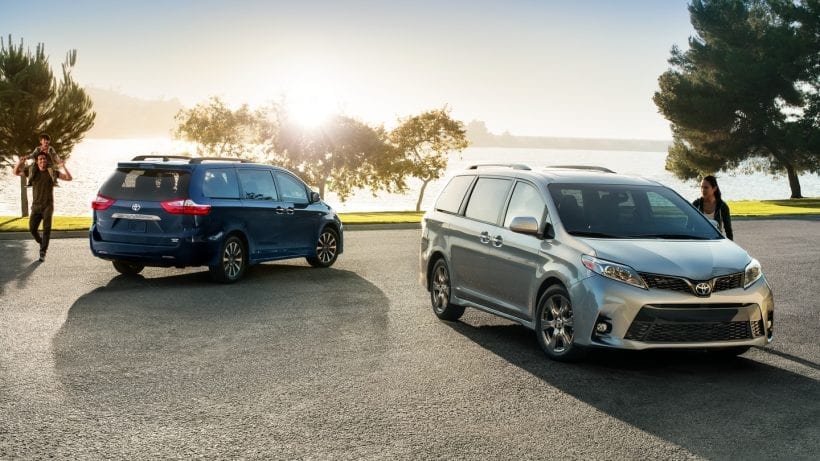 Interestingly, Sienna didn’t receive too many exterior updates last year. The front fascia was made to look like the rest of Toyota’s lineup by making its nose more pronounced. They also made significant changes to the grille and side sills. Because of this, people are expecting some big moves on the upcoming 2019 Sienna, but they’ll be disappointed. The design changes are not likely until redesign which is scheduled for 2020 or beyond. Also, Sienna was never about its appearance, but about what it has to offer on the inside.

The interior updates included various safety and technology novelties. Just like last year, 2019 Toyota Sienna will have automated emergency braking, adaptive cruise control, a lane-departure warning system, and automatic high-beam headlights all as part of the standard equipment. The center stack will be reserved for a Toyota Entune 3.0 multimedia interface which comes with Toyota’s App Suite Connect and navigation now available on all trims. 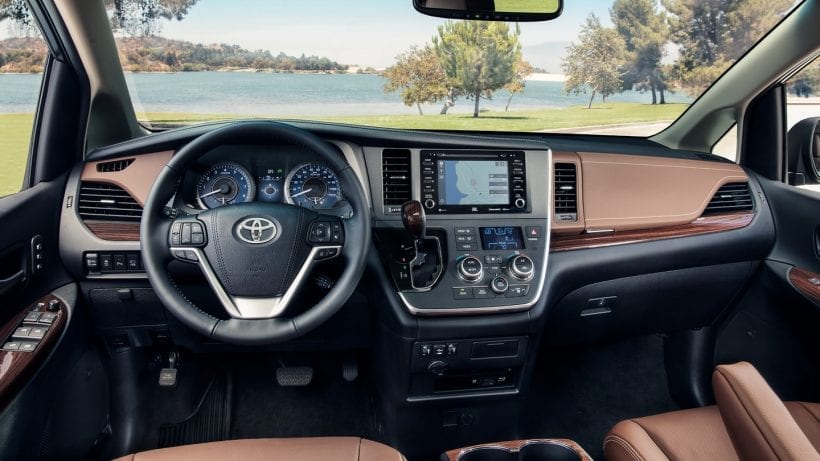 The price will, in accordance with everything else, stay the same. The entry-level Toyota Sienna starts at $30,700. This is for L trim. On the other side of price range sits AWD Sienna Limited Premium, and when fully loaded it costs $48,000. The best value for money you will probably find if you select LE trim. With prices like this, 2019 Toyota Sienna will continue to be one of the best and most affordable minivans on the market. We say this because its cost is similar to what competition offers.

Speaking of competition, most notable competitors are like we already said Chrysler Pacifica and Honda Odyssey. Others include Kia Sedona, Nissan Quest, and Dodge Grand Caravan.

There is no exact date scheduled for release of 2019 Sienna. The manufacturer will probably market it as a 2019 MY. But with changes to it, being minimal to none they won’t emphasize the date of the release. Those of you that want only the freshest fruits from the shelf will have to wait till late 2018 to buy the latest edition of this minivan.