Home
Saleen
2019 Saleen S1: What You Should Know 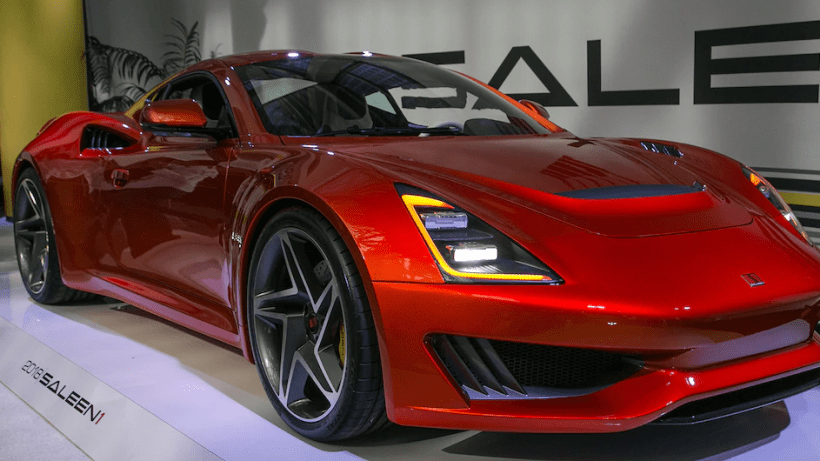 Ford Mustang tuners are plentiful, but when it was established in 1983, Saleen immediately reached the top. They became a carmaker with their first release of the S7 in 2000. When it was discontinued after nine years on the market, Saleen’s policy changed, and they switched back to modifying muscle cars for the Mustang, Camaro, Challenger and even the Tesla Model S.

Now, they want to launch their second original car, this time carrying the name of S1. The vehicle debuted at the 2017 Los Angeles Auto Show. Keep reading to learn more about this model. 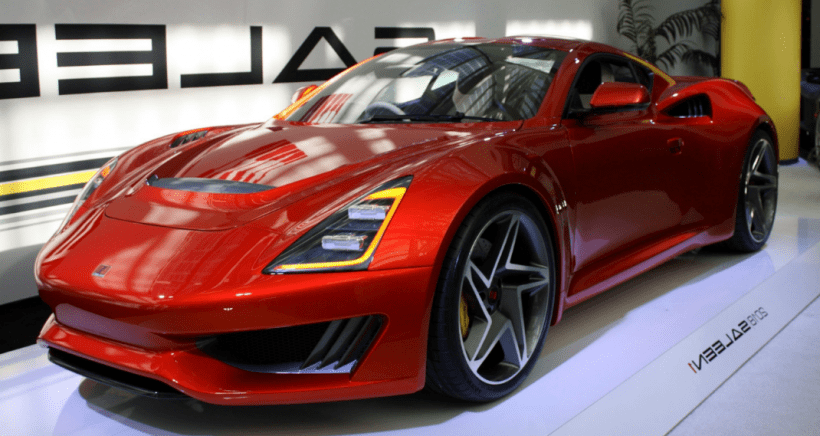 The S1 is truly a sports car as it comes with short overhangs, organic lines, and a low stance. This model is quite authentic, and it will definitely represent a real refreshment for the market. The front end is simple, yet exotic thanks to the headlamps that bring C shaped DRLs and rectangular LEDs. The bumper comes without a usual large splitter, and it is not that aggressive, but it fits this design perfectly.

From the sides, you can see the features such as the short front hood, the short overhangs, and the sloping roof. Some similarities to the Artega GT can be drawn, which is not a bad thing. Moving on to the rear and you will see the narrow fascia and the red stripe which represents the taillights. A large spoiler is located above with the large grill incorporated into the rear bumper. It looks quite sporty!