Rolce Royce has clearly become a synonym for luxury and not any, but solely absolute one. Not clear is its history which is pretty complicated and full of changes. It was founded in 1906 as Rolls-Royce Limited, and while changing names and owners it ended up together with Bentley in VW hands in 1998, but strangely at the same time, part of it ended in the grasp of BMW.

After some negotiation at the end in 2003 everything from Rolls ended up with Bavarian’s, and at the same time, Bentley stayed under full ownership of the Saxonian’s. From that moment badge, engineering and sharing of everything between Bentley and Royce stopped so everybody went its own way under watchful eyes of new owners. 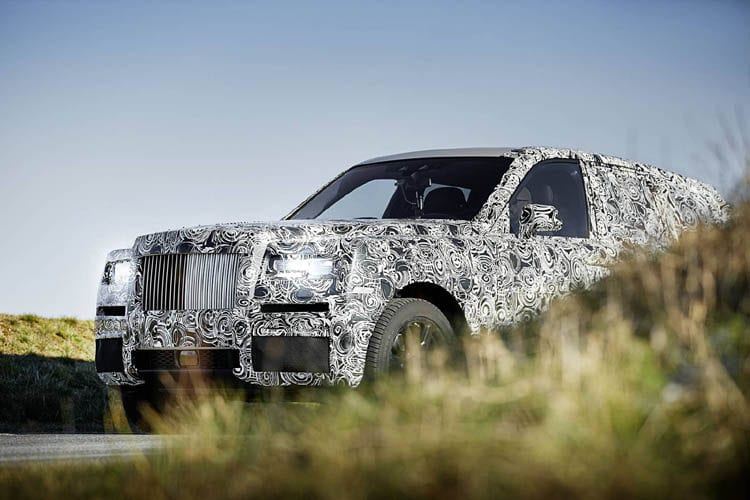 Looking at the further development of the brand, BMW was obviously something that Rolls needed as sales just keep rising through the years, breaching 4,000 unit barrier in 2014. Offensive was clear as initially Phantom was joined by convertible and soon coupe version and from 2010 Ghost, Wrath and Dawn followed. And these days world has exclusive right to examine these spy photos as they are representing 2019 Rolls Royce Cullinan.

SUV segment had stratospheric rise for a significant amount of years. It almost decimated some parts of the market such as mid-size limousine segment in Europe, by openly stealing its sales. 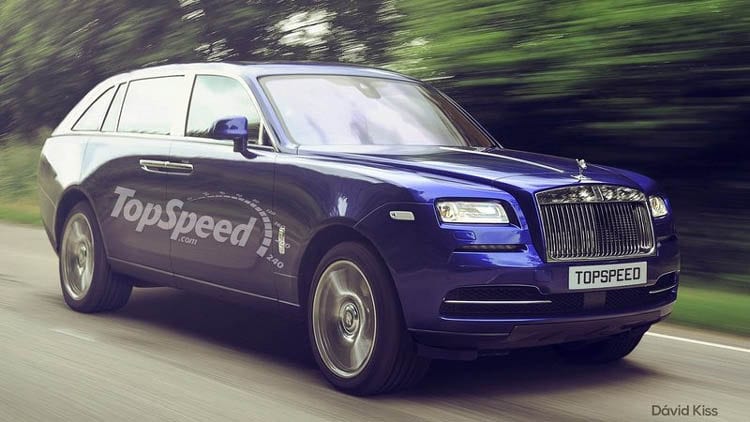 This didn’t go unnoticed even among exclusive brands and Bentley just introduced Bentayga, Lamborghini promises us Urus for some time, even Spyker plays with our imagination with D12 and Rolls had to follow.

Cullinan is heavily masked at this moment, which is seen from photos, but we can spot some interesting details nevertheless. The position of the rear door handle suggests that trademark of the brand is going to receive deserved respect, so be sure to witness the first SUV with suicide doors. Other brand signatures are also visible such as the famous grille, mirrors, hood and headlights among else. 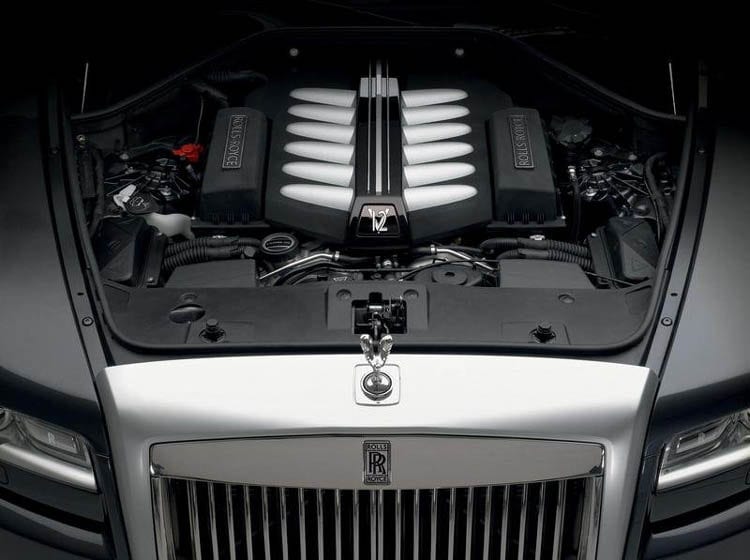 At the rear, not much is certain from the photos, but two large square exhausts embedded in the bumper are obvious. Overall it seems that most of the design cues are from Phantom. The new platform is developed specially for this model, and that is officially confirmed by Rolls. It will feature all-aluminum architecture, and it will also be used on new Phantom. Besides that, new suspension and all-wheel drive system are also in preparation to suit specific needs of world most luxurious SUV.

Rolls is conducting proper testing to ensure that first attempt to new segment goes in the desired direction. At the end of this year, one test car is going to the Arctic circle to test its abilities in sub-freezing temperatures, while a couple of months later another vehicle is going to the Middle East so it can be tested for extreme heat. All this testing is to ensure that Cullinan delivers “magic carpet” ride as rest of the lineup does and to prove its resilience in all weather conditions.

In the interview with Auto Express at the 2015 Frankfurt Motor Show, Rolls-Royce boss Torsten Muller-Otvos shared that the upcoming SUV will be launched in the first half of 2018. 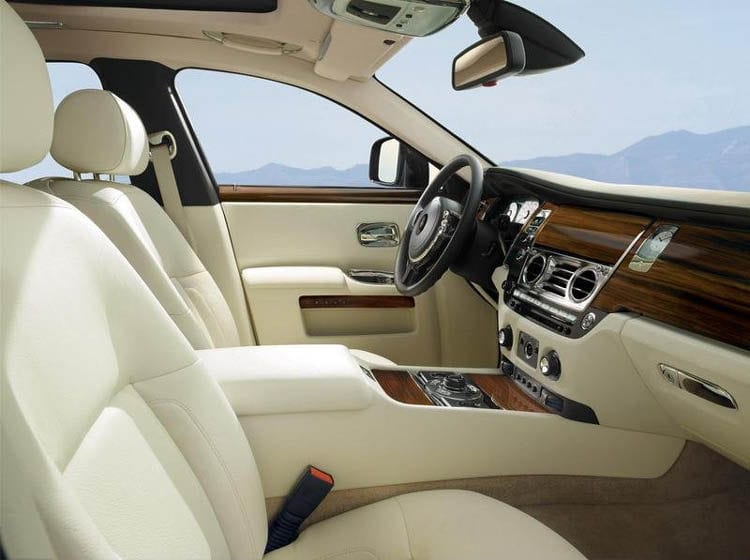 He also added in correlation to Bentayga, which is described by Bently as the “best SUV in the world,” that: “The Bentley SUV is clearly the number two. Rolls-Royce is the best in the world and will be when our model arrives. We will bring a great new car and an authentic Rolls-Royce into the market.”

At this point, we know too little. It is not even sure whether it will be called Cullinan. Exterior is hidden, same as drivetrain, cabin and everything else also. One thing is sure, and question whether it is worth waiting for sounds ridiculous, as there is no current adequate rival to it and there will be none as Bentayga and Urus are probably half the price of this upcoming majesty on wheels.