A few weeks ago the all new Panamera has been released offering a new design and a lot of upgrades over the older model. With it, rumors about a new car started to surface. It seems that Porsche might want to revive the 928 model with the 2019 Porsche Panamera Coupe. Up until this point this hasn’t been confirmed but Porsche didn’t deny the rumors either which makes us think about all the possibilities of this new car.

While it may seem like the market is already saturated, with competitors like Aston Martin and even Mercedes, with their S Class Coupe, the Coupe Panamera would certainly have a place on the market. 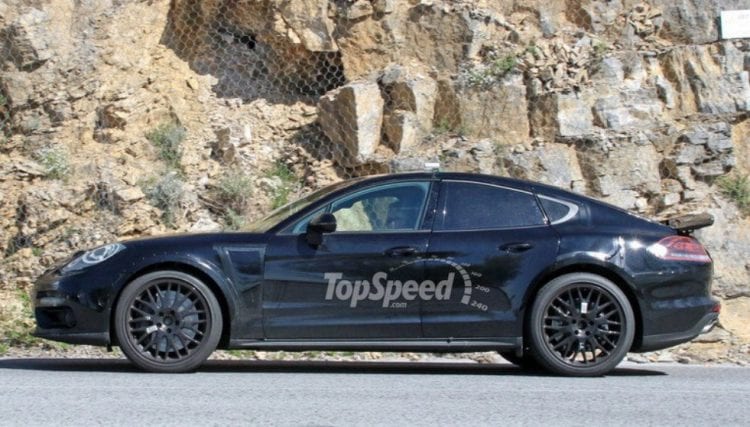 It seems that the car may use the same platform as the Panamera. VAG’s all new MSB architecture. While similar to the MLB at a first glance, it is a highly different chassis designed specifically for high performance applications. In the Coupe the platform will likely get slightly shorter and it should get a shorter wheelbase as well. These will have to happen in order to keep the performance on par with its competitors. The new platform will also allow Porsche to work quite a bit with how the car will look because it will allow them to widen or shorten the car to their own liking. 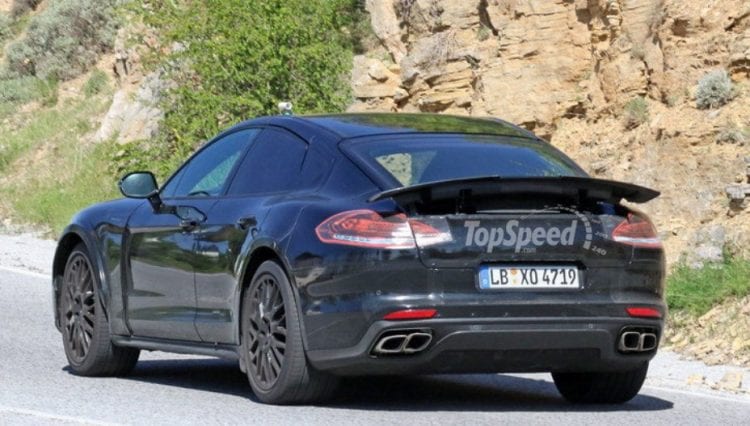 Because it will be a high performance car, the 2019 Porsche Panamera Coupe is likely going to start at well above $100,000. This would be similar to the 928, its spiritual predecessor. Unlike the 928 though, the Panamera coupe is expected to have a lot more in common with the 911. It also seems that it will offer a 2+2 seating configuration with enough room in the back for two adults. This would put it on the same level with the S Class Coupe which is not an easy task to do.

Also, the car will most likely share a lot of parts with the newest Panamera. We expect the two to have a nearly identical dashboard design, a similar driving position and even roughly the same equipment level. The difference will definitely come with the seats which are going to be unique to it. 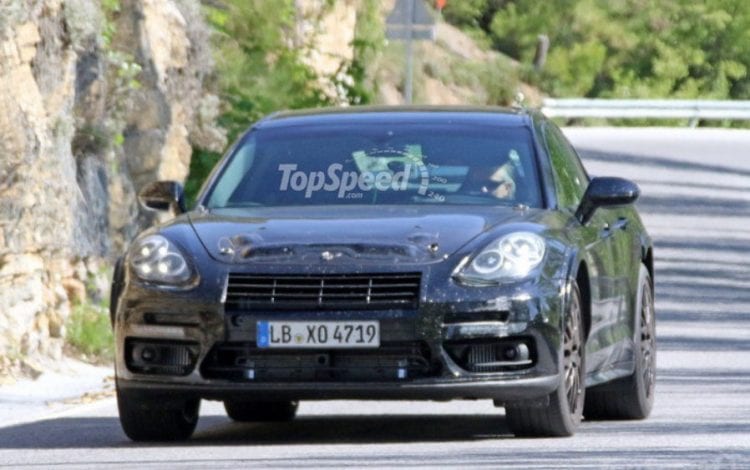 A shorter Panamera would definitely look odd. Because of that we really think its two-door version will be quite a bit more difference. While up front the two should be similar, the profile as well as the rear end will be all new. The coupe will definitely have a lower roof-line, a bulkier rear end as well as a profile more similar to the 911 than anything. This means that its general design approach will be similar to the 928 which is one of Porsche’s better designs from the past.

Unlike the four door sedan, the 2019 Porsche Panamera Coupe is expected to feature more powerful engines as standard. The base car will offer 440 horsepower from the 2.9 liter V6 currently found in the newest Panamera. Also, the 4 liter twin-turbocharged V8 with its 550 horsepower is also expected to be available. The 3 liter V6 with 350 horsepower or the 4 liter twin-turbo V8 diesel are both going to be missing. Instead, the top of the range of the Panamera coupe is expected to feature a large V10 engine.

Not much has been said about it but it seems a 4.8 liter displacement could be in store. This would share quite a few parts with the smaller 2.9 liter V6 and it should be able to make well over 600 horsepower and 600 lb-ft of torque. Some even said that the top of the range V10 would be naturally aspirated and in order to be as powerful as the rumors suggest, it would be part of a hybrid system. 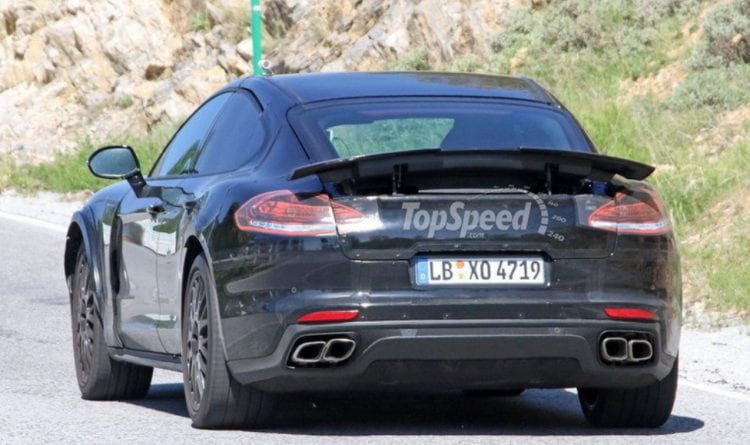