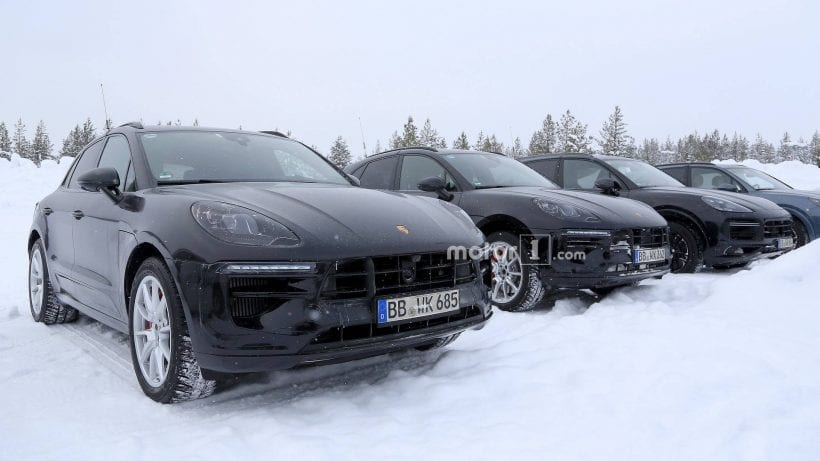 Many have doubted that Porsche is going to make a success with SUVs and crossovers, but German automaker proved everyone wrong. When Stuttgart car giant launched Macan, skeptics were present to see its rise to the top of performance crossovers. In 2016 Porsche sold 19,332 pieces of this model, making it brand’s most popular vehicle. Second best in the lineup is the Cayenne, and Porsche managed to sell “only” 15,383 of those while 9,901 of 911s were shipped. This crossover was introduced in 2015, and it’s approaching its mid-cycle. This is why the Germans are preparing a minor update that will come with 2019 Porsche Macan. The tests are well underway, and prototypes of the upcoming model have been seen roaming the roads.

Porsche is known for not making evolutionary changes to its design. The one that they are sporting right now is spread across their entire lineup. Because of this, 2019 Macan will receive only small exterior updates. Up front, the new bumper and daytime running lights are only noticeable changes compared to the ongoing model. At the rear, the taillights are also going to be revised as their pattern sports new look. That is not all as the left and right pair of taillights will be connected by a led strip. 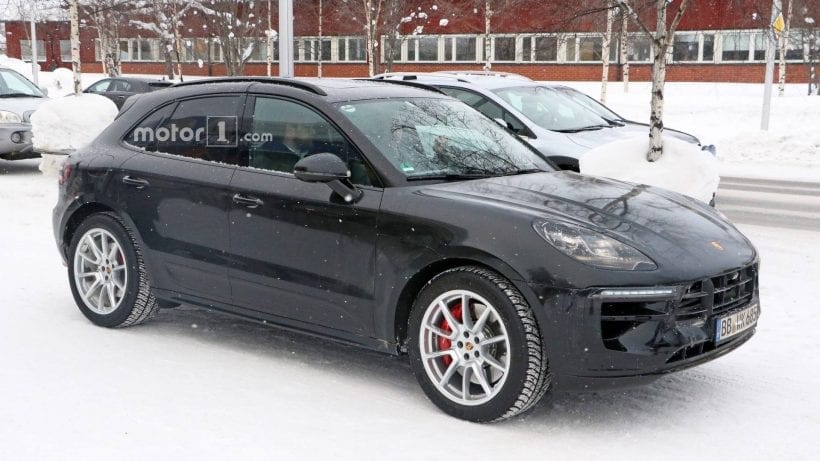 On the inside 2019 Porsche Macan will have a few tech updates. The dashboard will be modified and with a much larger infotainment system. The central display will be wider (close to 12.3 inches), and because of this change, air vents will be positioned below it. If you can recall, on the previous model, they were on the side of the display. Besides their position, also new will be their shape. Vents will, from traditional vertical configuration switch to a new horizontal arrangement. The new Cayenne switched from physical buttons to touch-sensitive controls, but it seems that this won’t be the case with upcoming Macan. 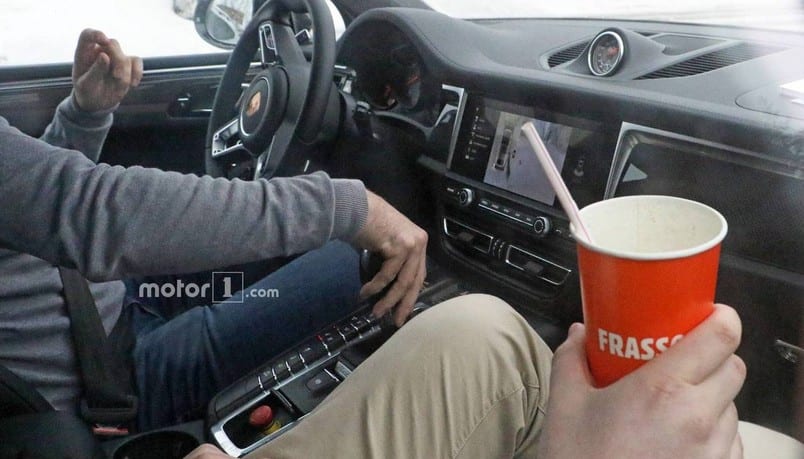 Under The Hood of New Macan

At this moment it is not known if 2019 Porsche Macan is going to get a new set of powertrains. It is rumored that a plug-in hybrid option could be added. It probably means that electric motor will be paired with a V-6 powertrain. But, for now, these speculations remain unconfirmed. The current generation is powered by a 2.0-liter 4-cylinder turbocharged unit capable of producing 252 horsepower. With this powerplant, it can reach 60 mph in 6.3 seconds. This is the base option. Other trims in the lineup drain their power from V-6 powertrains. S variation uses a 3.0-liter twin-turbo while GTS models have a 3.6-liter mill. The only available transmission is a 7-speed PDK automatic. Also, every Macan comes exclusively with all-wheel drive.

There’s no word on the pricing yet. It is not known how much or will Porsche at all increase the price of 2019 model. What we can present to you are the prices of the currently available trims. At the entry level, we have 4-cylinder powered version priced in the region of $50,000. S version goes for the sum of $58,000. 2018 Porsche Macan GTS is $70,000 while Turbo versions go up to $77,000. If you are a speed lover and decide to add performance package for additional 40 horsepower, you will have to part with another $10,000. These figures make the Macan one of the most expensive vehicles in its segment.

2019 Porsche Macan will be released later this year, probably close to the end of 2018. It will be marketed as 2019 MY. The one possible location for its introduction is Paris Motor Show held from October 4th to October 14th in the French capital. This is a rumor at the moment since the German automaker failed to make any announcements.