SL is quite an important model for Mercedes. It has quite a heritage, and first one, 50’s 300 SL model, with its famous gullwing doors become one of the most important vehicles in brand’s history. Germans paid an homage to it in 2010 with the introduction of magnificent SLS AMG, but what about current SL.

Currently, it is in its sixth generation, and it was introduced in 2012. Usual six or seven years of life span was never attached to this roadster, as the previous generation was in production for 11 years, one before that 13 years than before that again 11 years and so on. So, we are not here to speak about the upcoming debut of a new model, at least yet. And that is a problem. 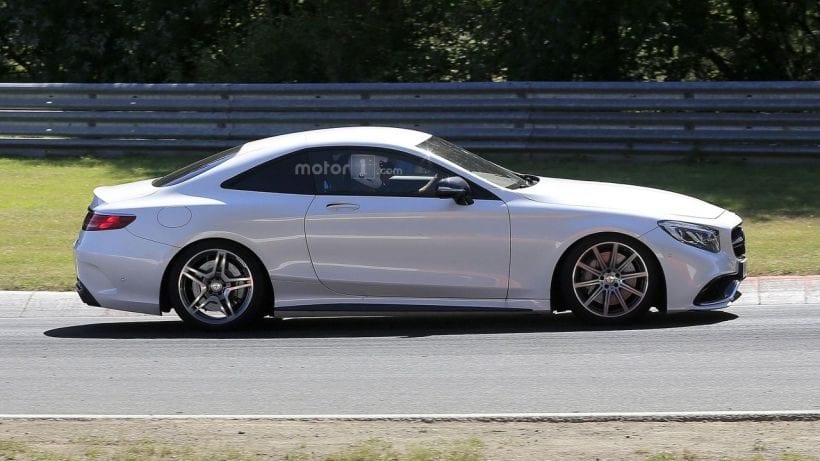 All SLs were a thing of beauty in their times, actually at all times, but latest generation is quite polarizing. When it was introduced, the majority thought that we need to give it some time that maybe the design is too ahead of its time, but time has passed and admiration hasn’t arrived. The car is designed in a clumsy way, refreshment didn’t help at all, and smaller SLC is way prettier and harmonious visually. Roadsters are all about the looks, so let’s see whether Germans will recall that for 2019 Mercedes SL.

Expect new SL to debut close to the end of 2018 or maybe early 2019, so we actually don’t even have spy photos for now. Actually, we have images of the future model being tested, but since it is early testing, a body that is used is shortened version of the S-Class coupe, telling us nothing visually. Rumor has it that the new SL is going to switch to the soft top, which we haven’t basically seen since entering to the new millennium. And that is good news. Soft top brings less weight, a bigger trunk and most importantly preserve the elegance of the body. 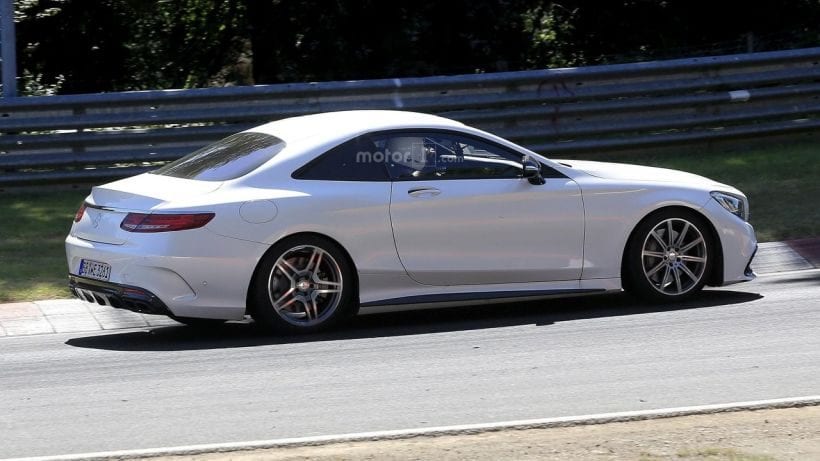 When applied to some model, hard top often mess up overall elegant coupe-ish shape, yet in this case, it is about roadster, but bigger styling freedom is at the reach of Benz designers, and they better use it. Motor 1 presented a rendering of the future vehicle, in which they incorporated smaller headlights inspired by AMG Vision Gran Turismo Concept. Use of slimmer headlights is evident in the future Benz lineup as Mercedes-Maybach 6 Concept and AMG GT Concept also showed that. Motor 1 chose diamond grille on their rendering, while we would suggest Panamericana one as that will evidently be a new trend with expensive, sporty Merc’s models, at least for their AMG side.

New SL will sit on the same platform as AMG GT. So, if that platform is suitable for a mid-engined sports car, rivaling 911, it is more than welcome under this luxury roadster. That means less weight and much better dynamics than before, but not in line with GT, so the suspension will probably be softened up as this roadster is not track oriented thing. Engine lineup should be enriched with just developed 3.0-liter I6 which is reported to make 408 hp in refreshed S-Class when it debuts, making us all happy to see German’s return to inline configurations. 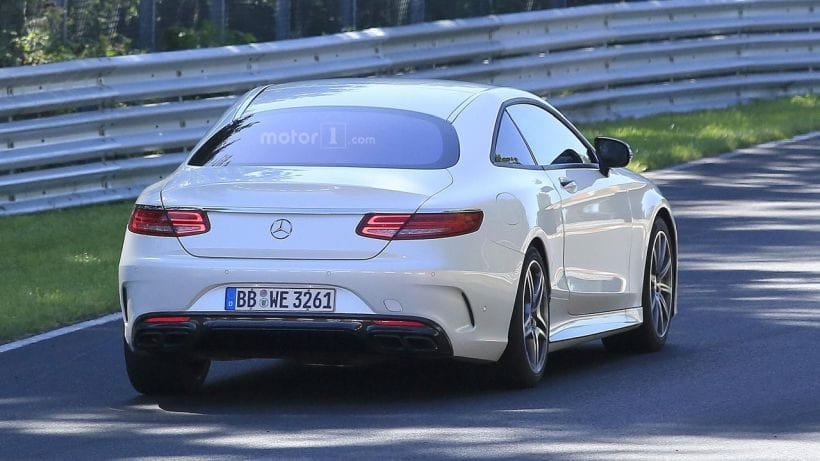 As for AMG version, it is obvious that AMG 63 model, will ditch twin-turbocharged 5.5-liter V8 in favor of twin-turbocharged 4.0-liter V8, as that is happening across brand’s lineup now. But as for V12, 6.0-liter twin turbo will obviously remain, as prestige choice. Basically, you go for V12, as before, just for bragging rights for which you have to pay huge cash reimbursement, while the engine is extremely dated. One of the proofs for that is the SOHC, meaning it has only one camshaft, it has no variable valve timing and has small powerband, making even older V8 much more capable, let alone a new one.

IN THE MEAN TIME

Until 2019 Mercedes SL arrives, we suggest that you rather go for SLC. It is way prettier, decently luxurious and half of $90k price tag of a bigger sibling. When new SL arrives, with fresh styling, we sincerely hope that it will once again be one of the most alluring things in Mercedes lineup as it was before.