01/25/2017 UPDATE: Spy photographers in Australia have caught first photos of what is thought to be next-gen Ford Ranger. The renown Ford’s Ute has not been spied while driving, but they have been towed by the another vehicle probably from facility to facility. It is a real possibility that these are test mules of future 2019 Ford Ranger which will be manufactured in the USA. Production is one thing and developing completely different. As we could hear before, the Ranger and Bronco are going to be engineered in Australia. From these set of photos, it seems that Ford is already working on at least one model. Ranger is announced as 2019 MY and Bronco will come as 2020 so it’s no wonder that spy photos of the pickup surfaced first. 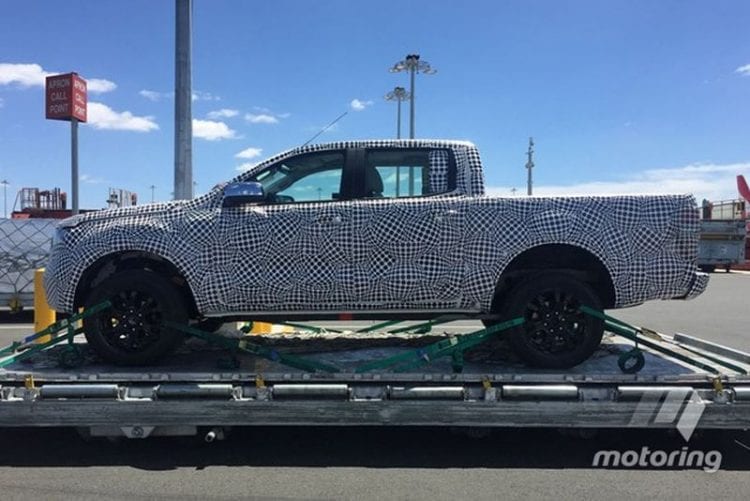 The camouflaged Ranger was spotted near Melbourne where Ford has development facility. On more than one occasion Detroit-based company officials have stated the importance of improving and further developing a T6 platform on which Ranger is built on, and 2020 Ford Bronco and new Everest are going to be based. The current gen Ranger which is engineered in the land down under and is available in the Aussie and European market is going to be different from the USA market version but is going to be developed at the same time with the T6 platform in its center.

The test vehicles that were caught in Australia had noticeable differences compared to ongoing version. New grille up front stands out, taillights at the back, and at the side, the side-slung exhaust looks different. The balloon-like camo suggests that that the body of the truck is going to be revised too. There’s no update on the engine and units lineup under the hood but considering that EU and Aussie versions are going to get different powertrains and outputs from US ones we will not get deep into it before the official news.

The 2019 Ford Ranger announcement happened at the Detroit Auto Show. Even we already had info about the possibility of this model returning to our shores we are for the first time getting official confirmation from the car giant and what better place to bring this news than the Detroit.

It is interesting to say that Ranger is currently available in many countries all over the world but a few years ago the company decided to end its presence in the US. Another very important thing to add here is the fact that the new version will come with a unique look for the American market.

According to Mike Levine, Product Communication Manager for Blue Oval, it seems that we will be getting upgraded and completely different “front styling, engines and features.” We are sure that there will be at least few similarities to the currently available vehicle but also that many changes will be introduced.

At this moment we have a T6 model that can be found on the global market, but we could hear some of the high position executives from the company saying the all-new 2019 Ford Ranger will come. Since this is the case, we can’t use specs of the T6 truck and simply deliver them right here. 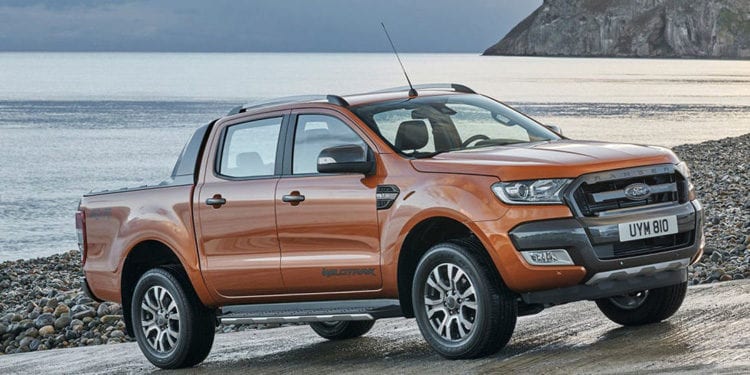 Another way to interpret all-new badge that has been given to recently announced Ranger was speculated. According to some reports, it is possible that Ford means to say that this model will be new to the US market. If this happens, we might see many similarities with a version that is available all over the world. 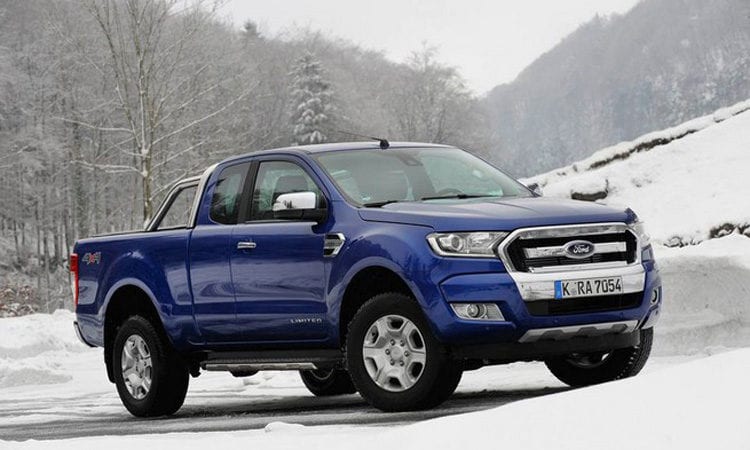 In case you are puzzled with that part “unique front styling, engines and features” there is also a simple explanation. Ranger, at this moment, comes as a vehicle that has been introduced all the way back in 2011 with only a facelift that happened in 2015 and as we know 2019 Ford Ranger is a few years away from US market meaning that the company will most likely employ another redesign or better yet generation switch. As a result, we will be getting significantly different pickup.

First reports about both 2020 Ford Bronco and 2019 Ford Ranger started a few months ago when United Automobile Workers suggested that Michigan plant will be used for the production of these two models. Before this happens, we will see a shift of Focus and C-Max production to Mexico.

We will not speculate on price and specs, it is better to wait for more details from the company. What we do know is the fact that this new truck should be introduced during 2018 and possible concept could come even during this year, most likely right before the end of 2017.