2019/2018 Ford Explorer – Ford has really made an effort not to reveal too much of its new Explorer just like a few times before. Even though it is a bit hard to see it in the photos, the new vehicle will, in fact, be all-new. Beneath the camouflage, the car will feature numerous new engine options and a brand new platform. Ford is currently testing the new SUV which was seen this week on public roads near Dearborn, Michigan.

While we are waiting for official details about 2019/2018 Ford Explorer, we are receiving reports from all over the web about what this vehicle could offer. Some of this information are quite possible to happen but some are only a rumor, we will try to deliver only the best. 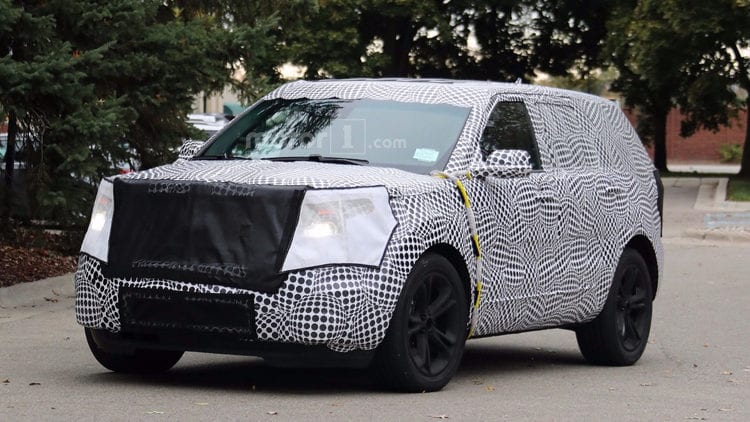 Spy photos that were presented clearly suggest that the car is near production ready form, but due to a huge amount of camouflage we still can’t see much of it. Similar like we stated before we do think that it could be introduced before the end of this year, but it is still not clear if it will be sold as 2018 or 2019 MY.

The exterior design will be changed, and that is the reason why we are getting so much camouflage on the test vehicle. The front segment will receive a new grille and upgraded headlights with LED tech while the lower part of the bumper should feature slightly different splitter improving aerodynamics. Both color options and wheel design choices will be expanded, but we are still short on these details.

The only logical move for Blue Oval brand is to bring improvements to the 2018 Ford Explorer interior. More tech bits and pieces and latest Sync infotainment system are expected. It is not clear how much luxury this one will offer, but it will certainly be better than the previous generation in this segment. 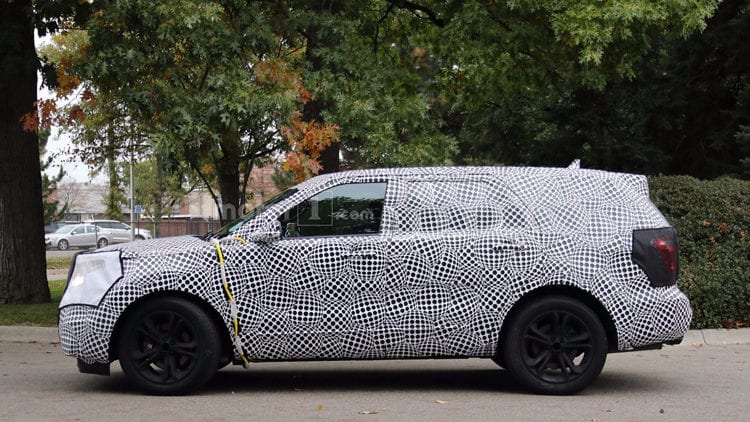 We are still far from the introduction of the actual car, so it is hard to predict anything related to engine lineup, performances, fuel economy and similar. What we do know is that EcoBoost units will be used for the 2018/2019 Ford Explorer, but we also expect to see hybrid powertrain on offer. Even this hasn’t been confirmed we can see the trend from many carmakers that are widening their lineups in this segment with hybrid options.

When it comes to EcoBoost engines, there is a possibility for the brand to choose from 2.0-, 2.3-, 2.7- and 3.5-liter turbocharged powerplants. We doubt that they will go under 2.0-liter even with the weight reduction that new platform brings. It is a good question if they will even use the 2.0 and 2.3 units here. 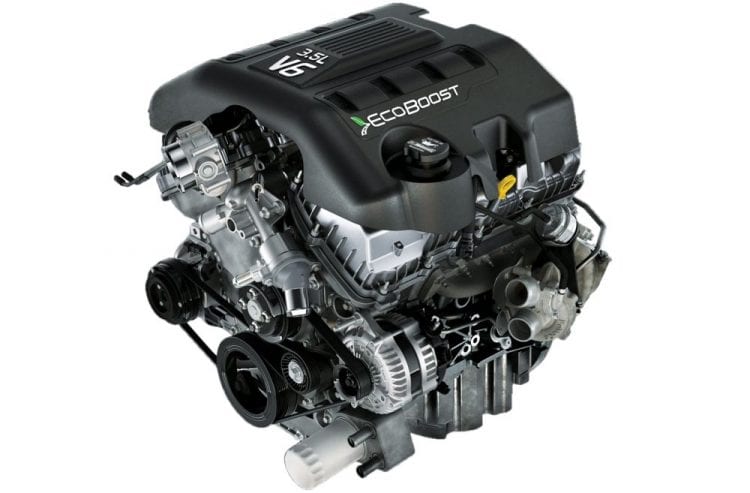 The D4 platform that has been underpinning vehicles since 2005 will be replaced by the new D6. We expect the same platform to be used on the new Lincoln MKT. When it comes to D6 platform, it offers three options from which the manufacturer can choose, and those are front-, rear-, or all-wheel-drive. The seven-seat vehicle on these photos appears to be using the front-wheel drive, but this is still far from confirmed.

Since the fuel economy is one of the main factors when buying a new vehicle, this SUV will be available with a range of more efficient engine options. The naturally-aspired 3.5-liter V6 might be substituted for something more energy efficient, but the current 3.5-liter EcoBoost V6 and 2.3-liter four-cylinder will be an option. When it comes to transmission, it is still unknown whether the 2019/2018 Ford Explorer will feature a six-speed or the new 10-speed automatic transmission also expected on the Mustang. 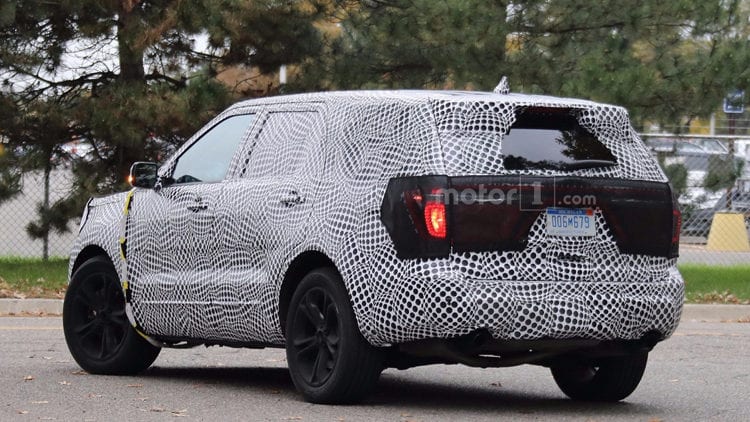 Since 1990, seven million Explorer SUVs have been sold in the U.S. The most recent, fifth-generation model had its debut in 2011 and made a success but only barely. It did, however, earn the title of the North American Truck of the Year Award in 2011.

The next-generation Explorer should be unveiled either at the 2017 LA Auto Show or the 2018 Detroit Auto Show. It will not be available to buyers until the second half of 2018 as a 2019 or 2018 model.