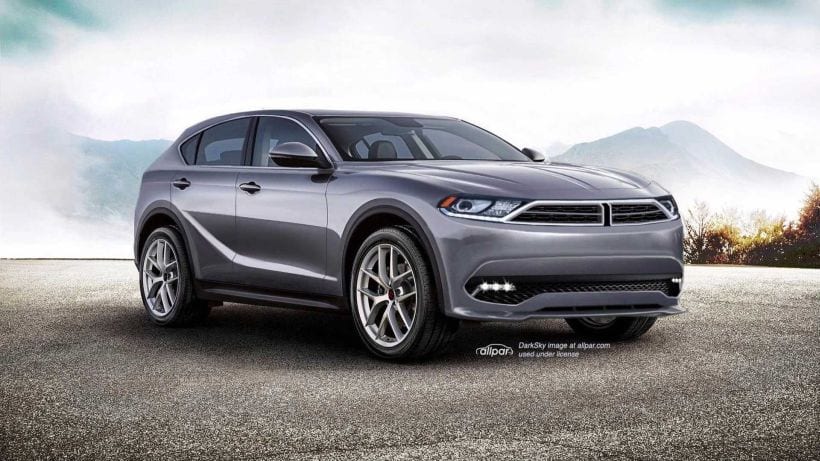 The first time we laid our eyes on Dodge Journey was in 2009. In the same year, this three-row SUV hit the roads, and even when it was a new kid on the playground, it wasn’t loved by many. The Journey wasn’t well accepted by car critics, but it had a place in hearts of those who appreciate its value for money. Now almost ten years after its induction the time has come for serious improvements. It is a perfect moment to introduce the 2019 Dodge Journey.

These days the market is not looking favorably on the ongoing Journey. The only people who still buy this SUV are those who don’t know that there are million better options and those with shallow pockets. But luckily for them, and of course us, the new 2019 Journey is on the way. Sources close to Automotive News got their hands on Dodge’s upcoming release schedule. And, according to them, new Journey will become available in 2019. The date was probably chosen with SUV’s tenth anniversary in mind. 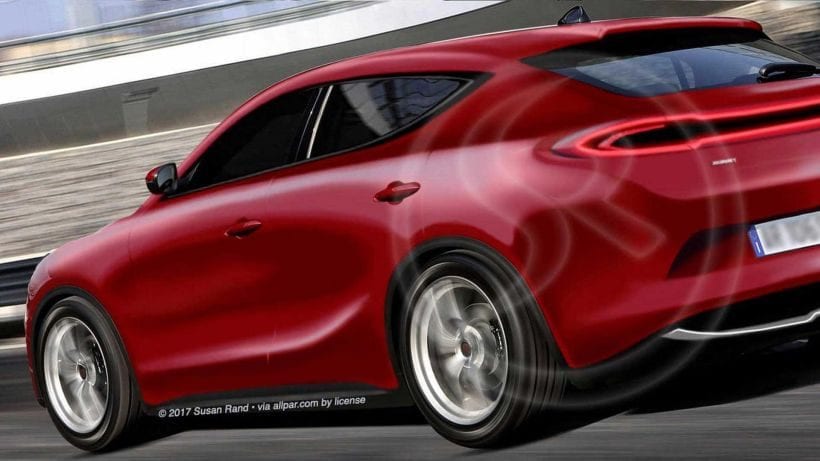 Not much is known about upcoming 2019 Dodge Journey but here’s the info available to us. From the start, the new version will abandon its reputation that was built during these ten years of its existence. The first move will be to switch it to FCA’s Giorgio platform. The named platform underpins Alfa Romeo Giulia and Alfa Romeo’s latest SUV the Stelvio. Furthermore, Dodge plans to shift Journey to be a two-row crossover with a rear-wheel-drive base. The production will also be moved from Mexico to Italy. All of these changes are just a testimony that Dodge is in the process of re-branding itself. They want to go from a family-friendly image which was created in their Caravan and minivan era to build a more high-value performance brand from their respected name.

Unfortunately, there’s no word on the interior of this vehicle. Hopefully, Dodge will go more in the direction of Alfa Romeo Stelvio, and as further as possible from current Journey. 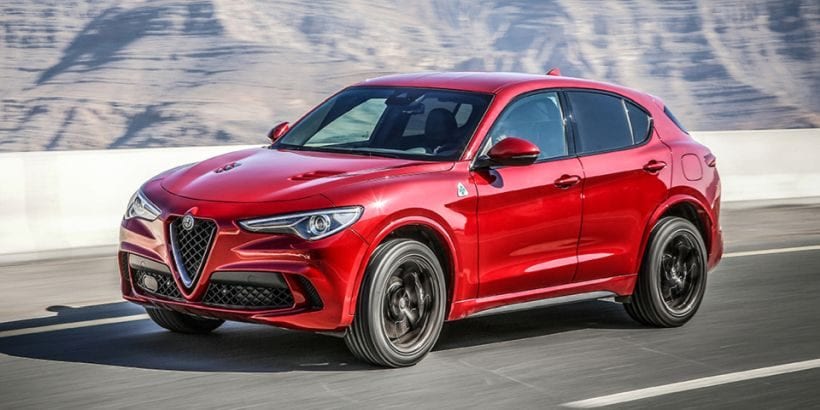 There is no current information available regarding the engine bay, but that shouldn’t worry us. Dodge has plenty of options that can fit 2019 Dodge Journey perfectly. The unit that will most likely be one of the choices on new Journey is a 3.6-liter Pentastar V-6 that comes with 305 horsepower. The powerplant that we hope will see the light of the day under the bonnet of new Journey is Stelvio’s QV unit, which is built by Ferrari. That is a twin-turbo 2.9-liter V-6 equipped with 505hp. The reason we believe that Dodge could utilize this unit is that two vehicles (Stelvio and Journey) will share the platform in the future.

But, you shouldn’t keep your hopes too high, because chances of this engine finding its way to Journey are not that high. What we could hope is that Dodge will conjure up some performance-oriented unit exclusively for Journey. Same as they did with their Challenger and Charger models. 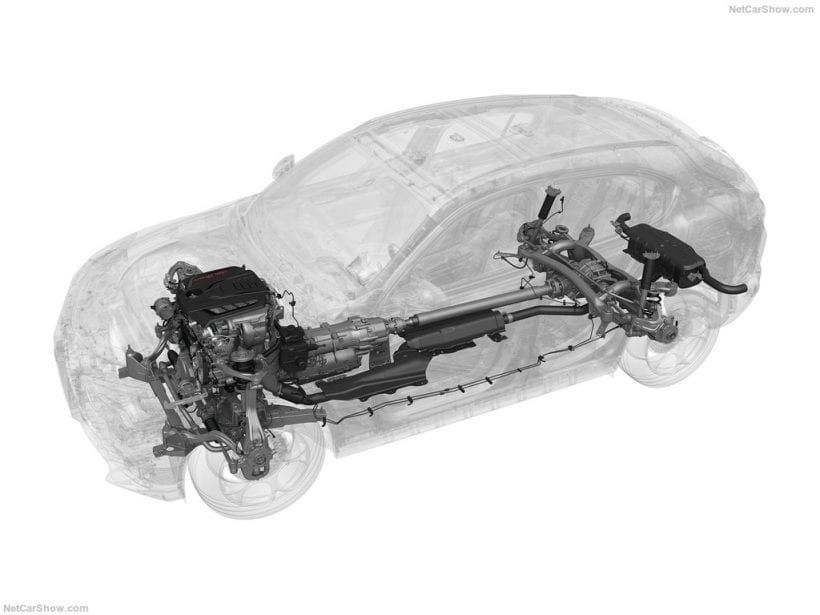 Now, we’ve been calling this new Dodge two-row SUV a 2019 Journey, but we can’t be sure that Michigan-based company will retain the naming. There are huge chances that they will give it a new badge. They are after all abandoning the three-row crossover segment, which will be filled with a new Chrysler model. That one will also come out in 2019. But until we know for sure, 2019 Dodge Journey it is. 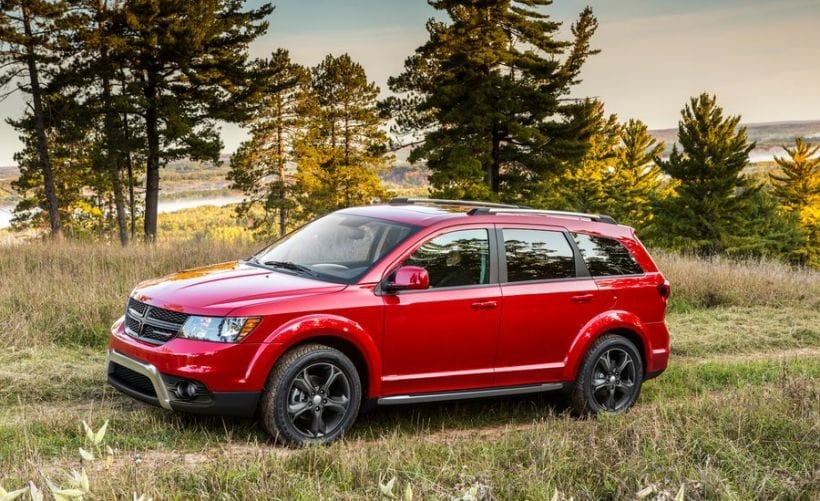 There is no word on the release date of this vehicle, but given that they are getting ready for 10th year anniversary the company might repeat a stunt from ten years ago. If you remember, they introduced, at the time new Journey, at Frankfurt Motor Show. Now if they opt for this year’s release, they will go with Paris, because Frankfurt is on pause till 2019. Hope we won’t wait that long.

The price is also a mystery at this point, but one thing is clear. Yes, it will share the platform with Stelvio, but worry not the cost will be lower. Stelvio starts at $42,990, and 2019 Dodge Journey will go below this. The ongoing version of this SUV starts at $21,195. A new one will probably go above, but not by much.