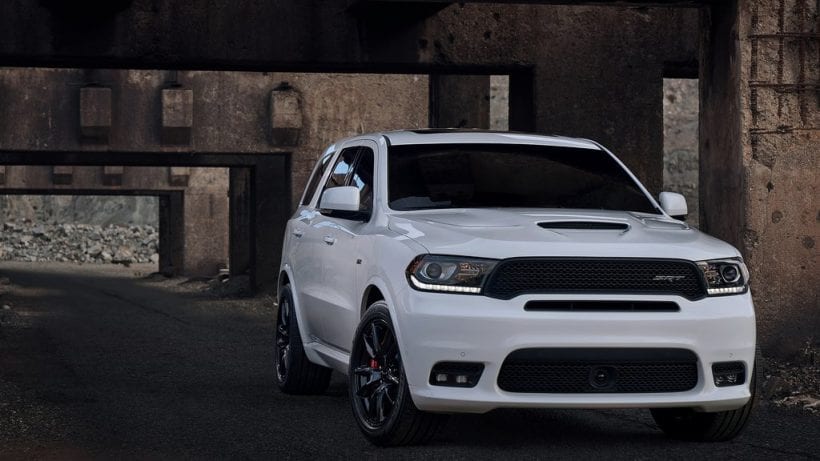 2019 Dodge Durango will be an update to the current model. The ongoing version was improved when Dodge decided to add an SRT trim to the lineup, upgraded infotainment system, compatible with Android Auto, and Apple CarPlay. Also, now you have a new steering wheel and paddle shifters. When it comes to the exterior, you have two colors: B5 Blue, Violet Metallic. All new models are coming equipped with a 7.0-inch touchscreen and rearview camera as a standard piece of equipment.

This mid-size three-row SUV is slotted above Dodge Journey. It comes with both rear-wheel-drive and four-wheel-drive. What puts it over its competitors is that it brings a V-8 engine, and it offers quite a performance, but more on that below. 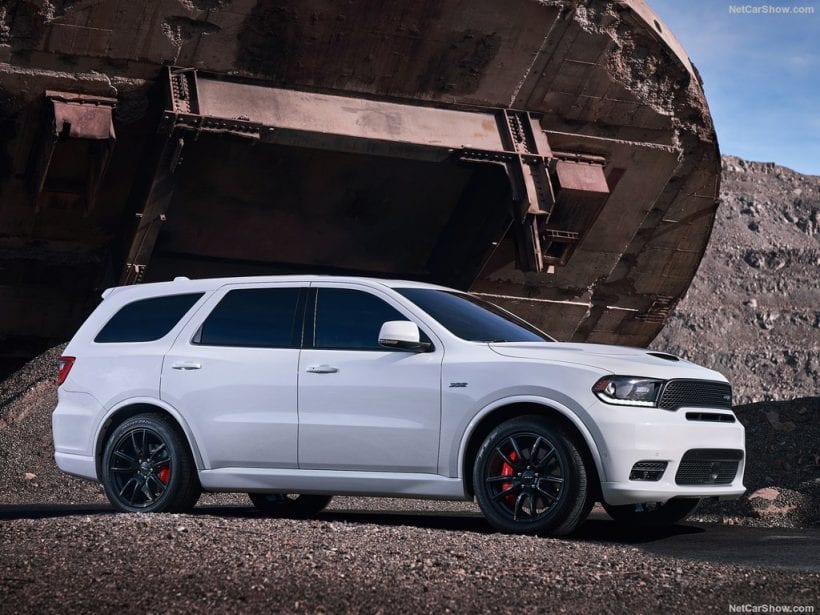 Three engine options that come with new 2019 Durango are a 3.6-liter V-6 with 293hp and 260 lb-ft of torque. The version that has two exhaust pipes has 295hp. The second option is a 5.7-liter V-8 which has an output of 360 horsepower and 390 pound-feet of torque. The top of the line version is the most powerful one with a 6.4-liter V-8 that has 475hp and 470 lb-ft of torque. All three units are connected to the eight-speed automatic transmission.

The V-6 engine has EPA fuel economy of 19/26 mpg city/highway on rear-drive configuration and 18/25 mpg with four-wheel-drive. The unit above, 5.7-liter V-8, has 14/22 mpg on both drivetrain setups. The performance-oriented 2019 Durango SRT is as you could expect the least efficient with 13/19 mpg. 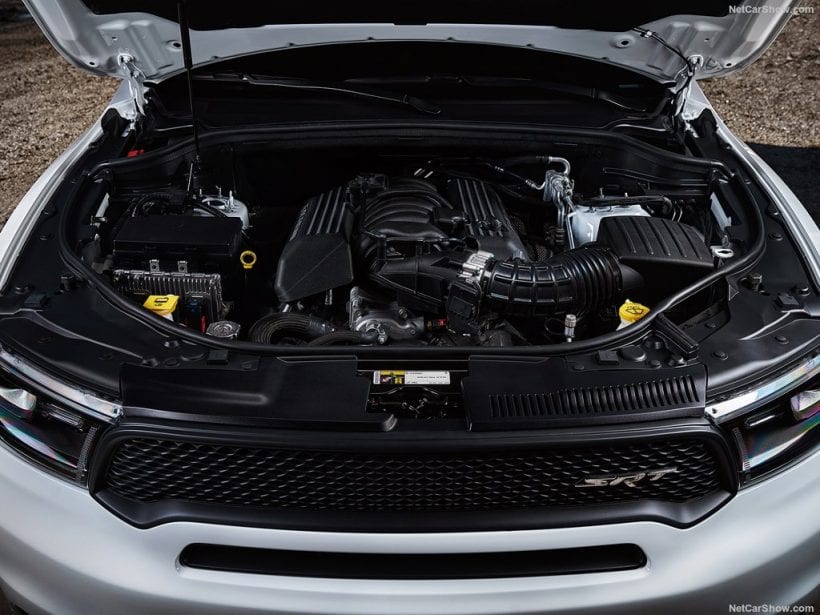 With all this performance Durango also offers a lot of space. The part behind the third row has 17.2 cubic feet. Behind the second you will find 47.7 cubic feet, while behind the front seats you have 84.5 cubic feet. The towing capacity for V-6 is 6,200 pounds, while V-8 can go up to 7,400 pounds. The most potent SRT version can do 8,700 pounds. 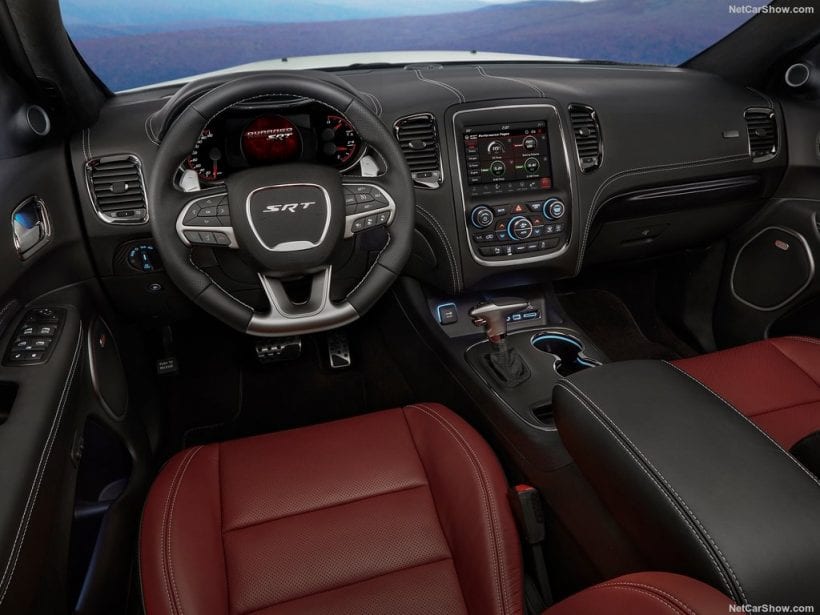 The competitors for Dodge’s new Durango are going to be Hyundai Santa Fe, Nissan Pathfinder, Toyota Highlander, Honda Pilot, and Mazda CX-9. With all good sides that it provides, it will give them a run for their money. 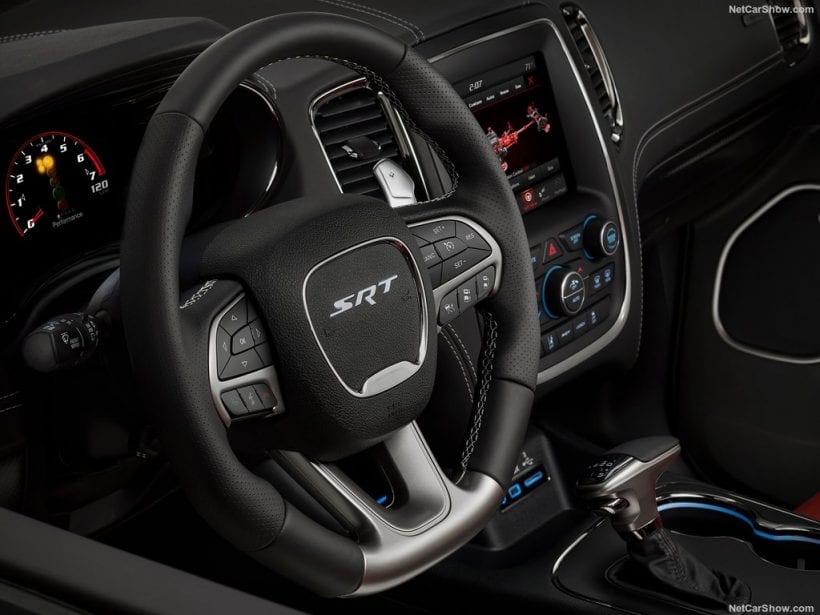 2019 Dodge Durango will be released in late 2018 as 2019 MY. The changes will be minimal because this will be a carryover model and that Dodge won’t stall with its release. Late fall, early winter should be the time when you will see new Durango.