The 2019 BMW X3 M SUV test mule went on testing on the Nürburgring track and paparazzi managed to capture not only spy shots, but take some video footage as well. Keep reading to learn the latest details, read rumors, and watch the spy video.

As you can see in the photos below, much of the vehicle is covered in a camouflage, but the overall design and many details are still noticeable. You can notice that it won’t receive significant changes on the outside. The 2019 BMW X3 M is wider than the regular model. It is also lower, but has larger wheels, for better handling. It has larger intakes on the front, and four exhaust tips at the back. We didn’t get a chance to see inside, but don’t expect massive changes of the interior.

The 2019 BMW X3 M is said to be powered by a 3.0L inline-6 petrol engine, paired with a 7-speed dual-clutch transmission, that will be delivering 425 horsepower and 406 lb-ft of torque, or even more. That should be good for the top speed of 155 miles per hour. Also expect the xDrive all-wheel-drive system.

As we heard, the 2019 BMW X3 M is not so far from its debut, so expect it to arrive on one of the upcoming auto shows. The base model will be released next year, so this improved M variant will go on sale by the end of 2018. When it goes on sale, it will be a direct competitor to these models: Mercedes-AMG GLC63, Jaguar F-Pace SVR, Porsche Macan Turbo, and Audi RS Q5. As for the price, expect no less than $60,000 for this high-performance SUV.

Here you can see several exterior photos of the prototype model. 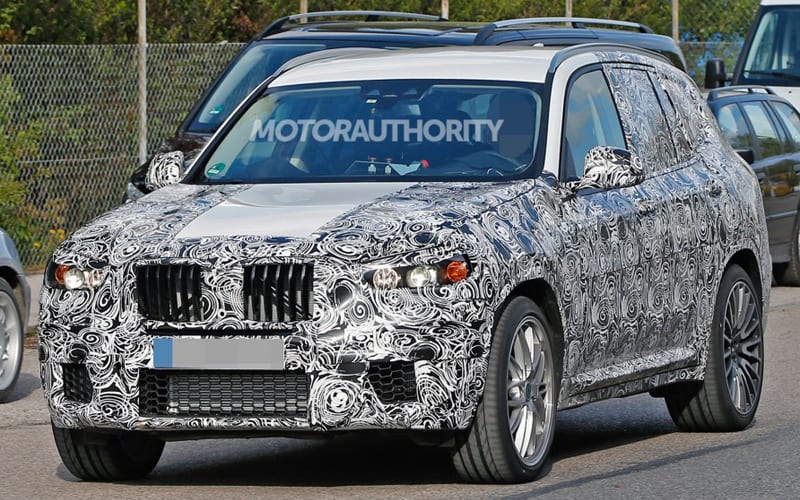 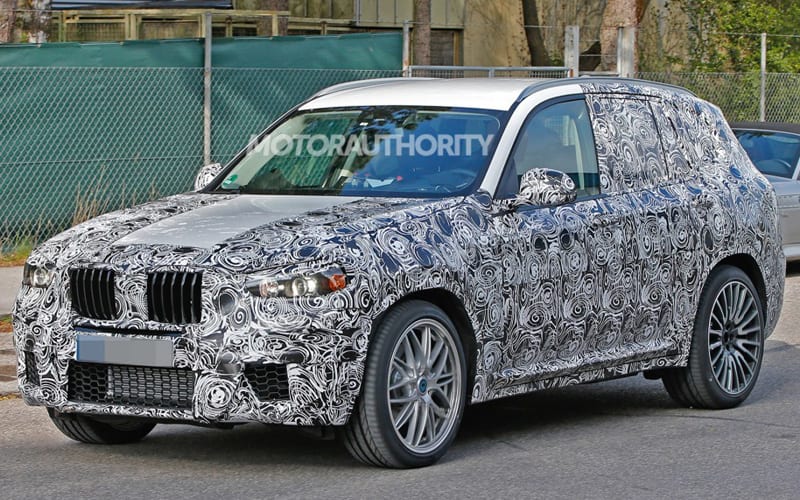 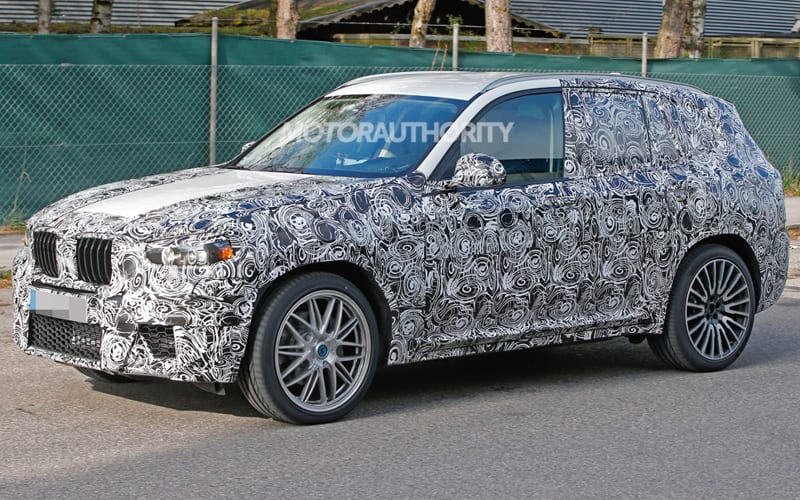 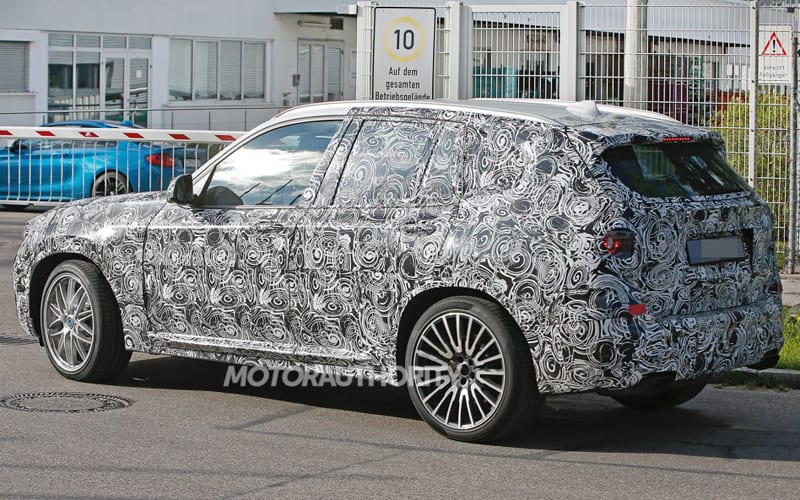 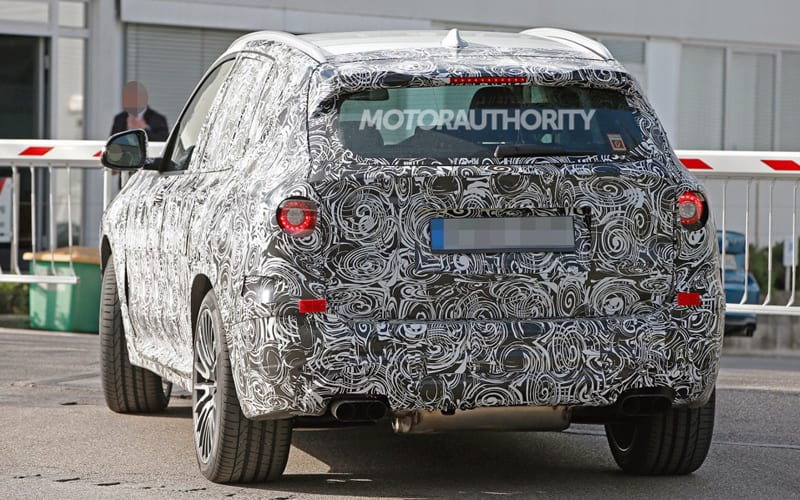 Also, be sure to check the video below. You will see the third-generation BMW X3 M F97 doing some test laps on the Nürburgring. Just listen to that sound. Impressive!