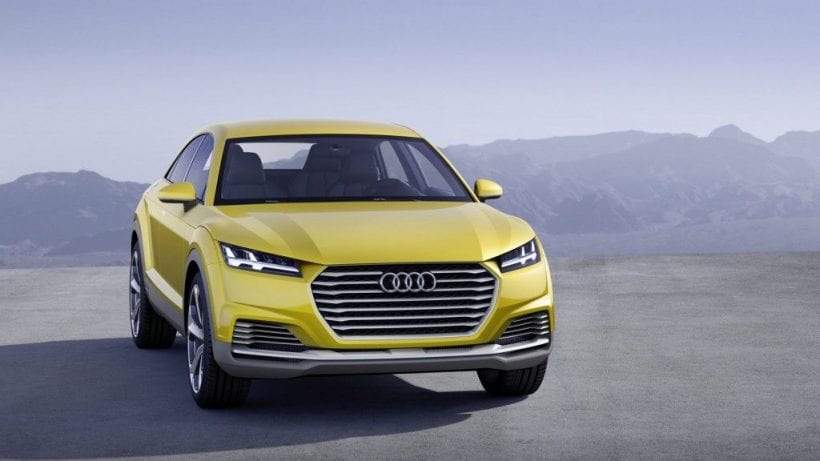 Audi has been pretty determined lately to fill all the gaps you can find in SUV segment. After formally mid-sized, but dimensionally full-sized Q7 in 2005, arrived compact Q5 in 2008 and then in 2011 again compact SUV or Q3 filling the lower part of the same segment. Last year we welcomed subcompact Q2, but that was not enough as Audi showed little activities in coupe SUV part of the game till now.

BMW was there lonely for quite a long time with X6, later joined by X4, while Mercedes entered the show relatively lately with GLC Coupe and GLE Coupe. As traditional rivalry lives on, besides other things, it will give birth to 2019 Audi Q4.

We are getting a vehicle that is basically Q3 flavored with a sloped roof. We could jump prematurely and say it is there to rival BMW X4 and Mercedes GLC Coupe, but that wouldn’t be quite true. Those two are based on X3 and GLC, so direct competitor would be Q5 with coupe genes. As Q3 occupies the lower part of the same compact segment, a direct rival to Q4 would be future BMW X2, which should arrive before it, and Mercedes GLA Coupe when Stuttgart-based maker decides to go with it.

Q4 was previewed in 2014 during Bejing Motor Show with TT Offroad concept, and we could say that same thing looks quite production ready for today’s time. Basically, the concept represents elevated TT model, but we don’t have anything against its slim and sharp lights and overall menacing fascia.

We have same thoughts for stunning TT’s interior. Anyway, Q4 will depend heavily on the looks of the next generation Q3 when it arrives, so we will have more precise clues about everything when that happens.

When we take a look at Audi and electricity, currently we have two things getting half way there. We have Q7 and A3 in plug-in hybrid forms carrying e-tron monikers. We had one attempt at uncompromised electricity use with R8 e-tron, but due to the enormously ridiculous price tag of $1.1 million whole thing was destined to cease from existence. Interestingly, Samsung is building a plant for battery production in Hungary just 90 minutes away from Gyor plant in which TT model is produced and in which Q4 is about to be manufactured.

Further to that, Samsung just signed the deal with German carmaker, taking the obligation to supply them with batteries, but imagining that Q4 could come fully electric, might prove excessive. Yet, the plug-in hybrid should definitely be in the game. 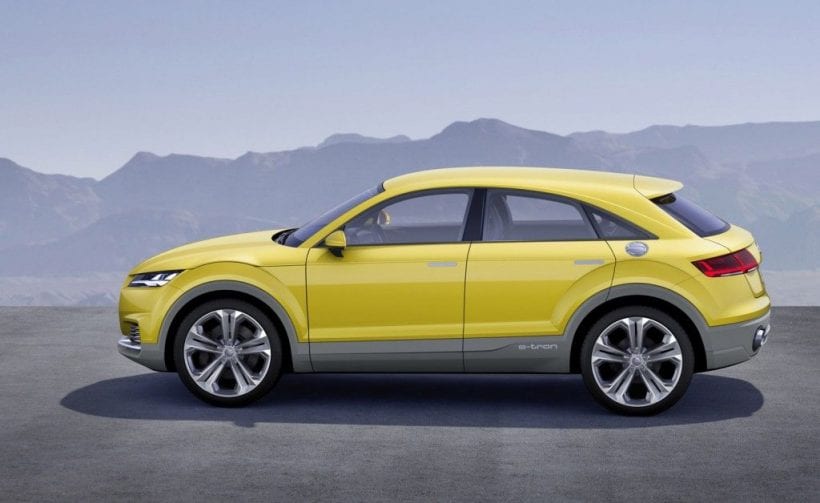 New 2019 Audi Q4 will obviously use MQB platform, while engine lineup is about to depend on one in new Q3. Current base petrol offer depicted in 1.4-liter turbocharged I4 should make a place for new 1.5-liter turbocharged I4 featuring VGT or Variable geometry turbocharger, seriously reducing time in waiting for peak torque to arrive. Besides, that usual 2.0-liter turbocharged diesel units should carry over with possible alteration of power output.

Audi hasn’t granted many of its models RS flavor, but that was not the case for Q3, and we should anticipate RS Q4 using same 2.5-liter turbocharged I5 boosting at least 400 hp as in newest RS3. We are approximately still two years away from its introduction, and as soon as we have more info, we will be here for you. 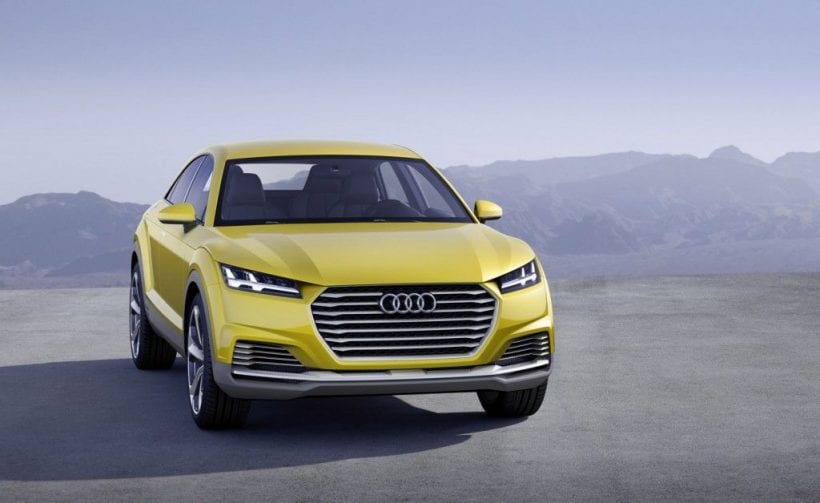