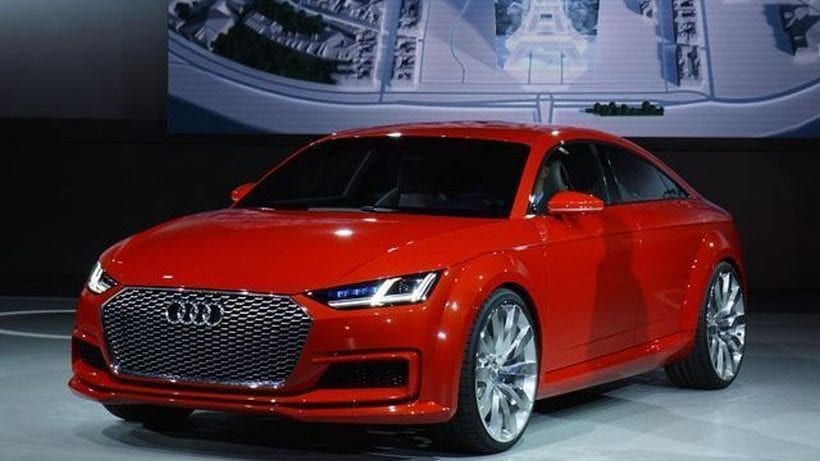 Audi A3 enjoys quite a popularity on the old continent with buyers. In the last couple of years, it circle around 200k units of annual sales, which is quite above its direct competition in Mercedes A-Class and BMW 1 Series. Based on that fame couple of years ago lineup was widened with sedan and convertible version, but why stop there if there are more lucrative areas to profit from. Mercedes offers for some time now funky four-door coupe CLA, and it managed to sell over 60k units last year.

Not a small number if you view it as derivative from A-Class, and if you group their numbers together you’ll reach mentioned Audi. We are not sure whether BMW is going to extend its 2 Series offer and introduce sedan version to Europe maybe with a sloppier roof to rival Merc, but we are confident that 2019 Audi A3 Coupe is in preparation.

THEY ARE GOOD AT IT

The German carmaker already has refined offer of four-door coupes. Sleek and handsome sedan version of A5 was introduced during its first generation, and we have second recently unveiled, while gorgeous A7 is also not far from welcoming successor. In 2014 the company even managed to intrigue us with TT Sportback Concept giving it another set of doors, while the first SUV with coupe-ish clues is on the way. So, a rakish roof is something familiar to Ingolstadt, and now it is time to find its way to compact segment too. 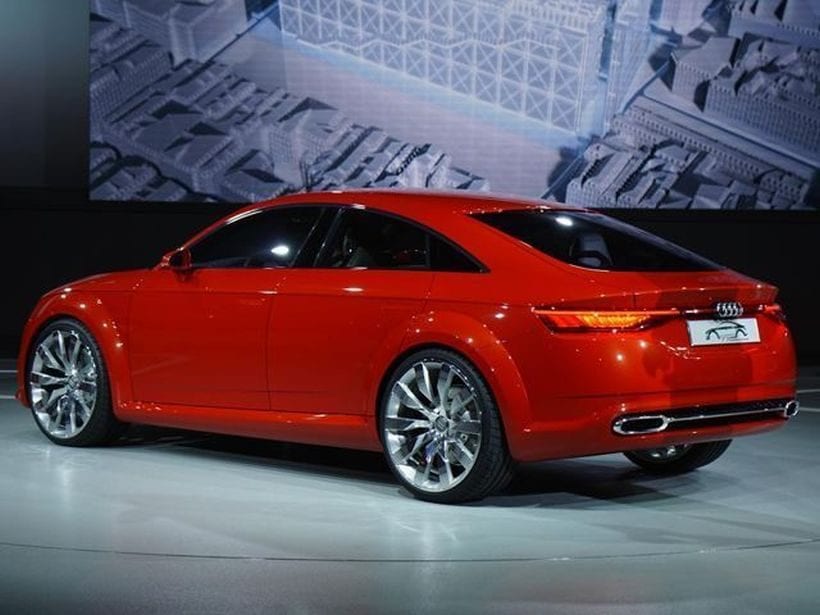 WHAT CAN WE EXPECT

Expect it to debut along with new generation of A3, probably during 2019. We can almost certainly bet that design is going to be evolutionary, probably with added sharpness and aggression, which seems not necessary at this time, but by the time of its arrival, it will fit it perfectly. The cabin is class leading at this moment, and that is not going to change, as it can become just better keeping in mind how much attention Audi gives to it.

Things like Virtual Cockpit will be upgraded while infotainment system might turn to touch screen one. We know that Audi and other domestic rivals, refused so far to go that way and always leaned to knob control of everything, but new A8 should debut with a haptic touchscreen. It is maybe far fetched to expect the same thing in new A3, but who knows…

The new model could use much of existing engine line-up ranging from 1.0-liter I3 units to 2.0-liter I4 ones. Turbocharged 2.4-liter I5 found in RS is a separate story. It delivers 400 hp at this moment, the highest number in the segment, but since competition never sleeps new generation will bring even greater figures. As for gearboxes, 6-speed manual or 7-speed DSG automatic should remain, as well as Quattro AWD as an option besides usual AWD. 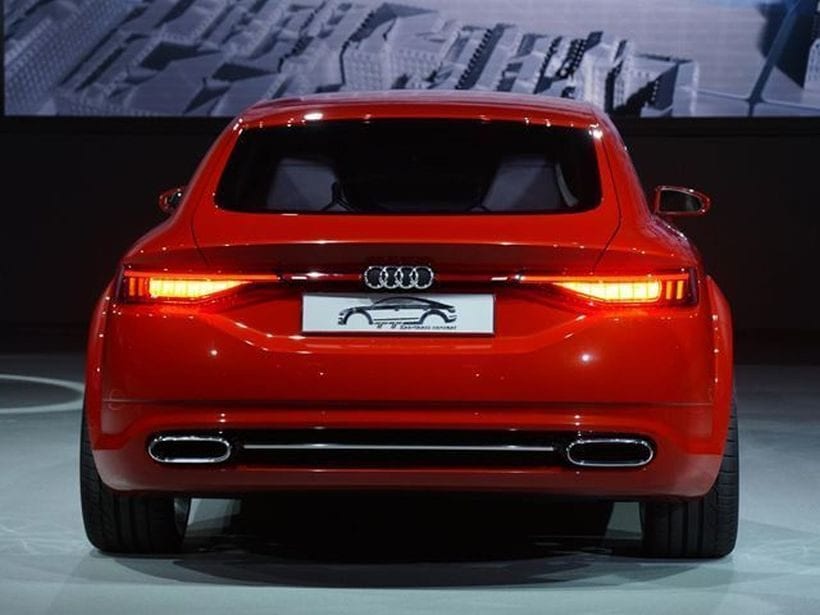 2019 is still far from here, and it is hard to tell anyone to wait for something till then. But 2019 Audi A3 Coupe should be the thing worth of waiting for, as the current sedan is gorgeously well proportioned and alluring in some serious business manner, despite the small size. With roof suddenly deciding to slide down it could be even more alluring, and if Mercedes CLA is just too youthful for your taste, this might hit the right buttons.

With an expected price tag in line with Merc’s €29k ($31k) in Europe, it will be pretty much only alternative to it, as BMW is evidently not willing to offer its four-door 2 Series outside China, at least for now.