The next Passat that greets the USA market will be the US made. It will be made in America for Americans at VW’s factory in Chattanooga, Tennessee. 2018 VW Passat is expected to be an entirely new vehicle because it will finally switch platforms. The German company is changing all of its models basing them on its new MQB platform, and same is going to happen with Passat. The switch of platforms will make it lighter and at the same time more efficient.

Design wise it is not expected that new version will go through too many changes. In addition to a new platform, not much else is expected to be modified. This, of course, goes only in a case that VW releases US version before European. If they decide to introduce both models simultaneously, we will have a slightly upgraded variant on our hands. This turn of events will set back the release date a bit. 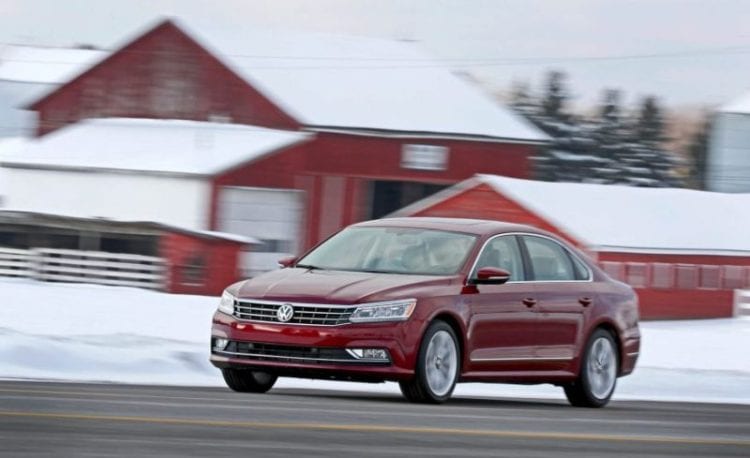 The 2018 VW Passat could go through some powertrain changes. One of the biggest could be dropping of VW’s V-6 engine. This is a trend that is spreading like wildfire trough auto-industry. Honda is doing this; Toyota is following closely, and now VW could do the same. The replacement would come in shape of a powerful four-cylinder turbo unit. A hybrid version of Passat will also be made available which will be the first time in its history that German automaker offers gasoline-electric Passat on US soil. 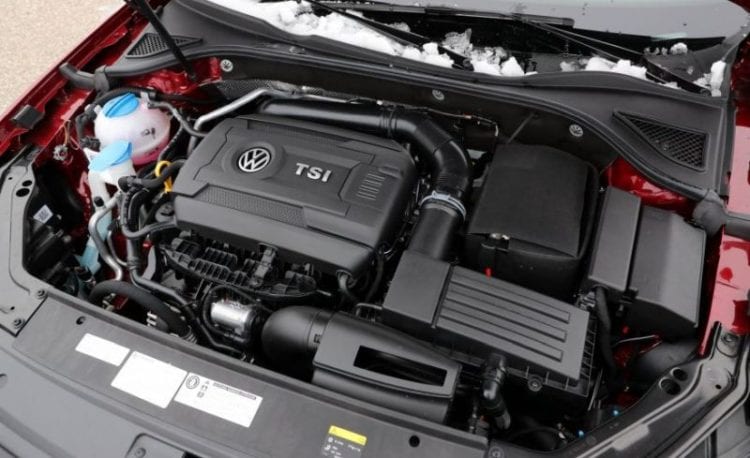 There is no definite release date set for new Passat. It was expected that it would hit showrooms by the end of 2018 probably in November. While we hope that this is true, there is some info that suggests otherwise. Rumors are saying that the car will wait for 2019 so that VW could release US version together with revised European.

The current model is one of the cheapest in its segment. German auto giant is aiming to be the ‘people’s car,’ so they offer cheap and reliable vehicles, not so much attractive but still competitive and successful. Change in price is not expected, so the new one is supposed to start at $22,440.

One of the main reasons for the new model is certainly the competition. Most of the cars in its segment are getting an upgrade. Just take a look at 2018 Toyota Camry, 2018 Honda Accord, 2018 Nissan Altima, etc.