You know how they say, the competition never sleeps. That’s why Volvo didn’t allow itself the luxury of being left behind by competitors. Instead, they have been working hard, very hard! In the past few months, they have been presenting their new models, one after another. We have witnessed the introduction of the new generation XC90 crossover, S90 sedan, and V90 wagon. These models haven’t been around for long, and now it seems that Swedish manufacturer is going to add another car to the collection. The car in question is the 2018 Volvo V90 Cross Country. The vehicle in question is basically the same as regular V90, keeping all of its good sides, with adding higher stance and prolonged roofline that gives it somehow SUV-like body posture. The new Volvo model has been spied testing recently, so we have conjured up some info on just what will this car be and what it has to offer in the competitive market segment. 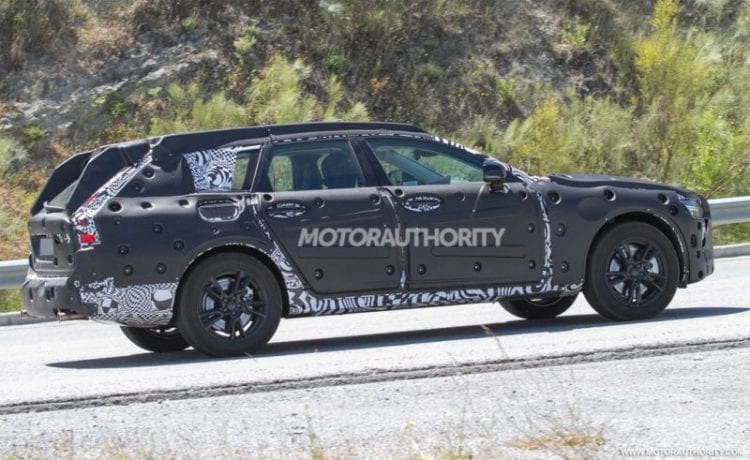 Since we are talking about V90, it is only normal that car looks like one of the previous models we had the chance to examine thoroughly. Replicated design style is not a surprise, with the only difference being that 2018 Volvo V90 Cross Country is pulling some similarities to XC90, because of its SUV-like stance. The combination of standard V90 and some style solutions from XC 90 gives the Cross Country very modern and futuristic looks.

Rear end incorporates a sporty design, and this is to be expected from this crossover wagon hybrid. The design of the backside consists mainly of use of the horizontal lines that give the car the sense of wideness. D-pillar has taillights merged with it, and they are pointed upward to the roof. Exhaust pipes are settled in both corners of the bumper and also carry sporty square-like design.

For the Cross Country model of V90, Swedish manufacturer will most likely add usual soft-roader traits. Standard front and rear bumpers will be replaced by the sportier ones. Some parts of the car, like fenders and skid plates, won’t come in standard colors, but will instead be offered in matte black or matte gray. 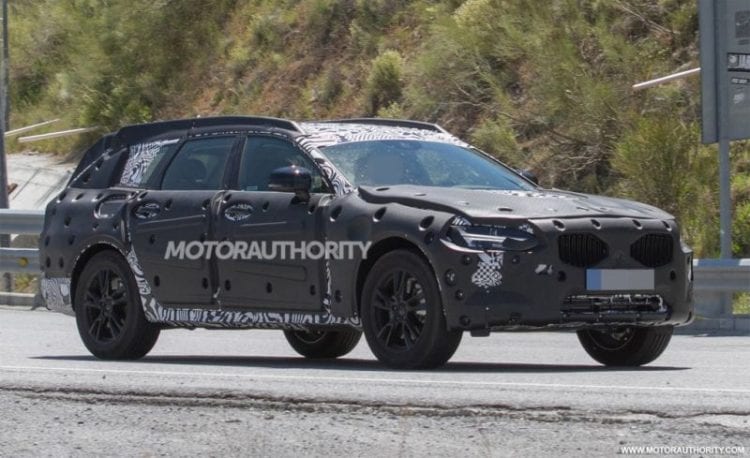 With exterior going trough a few changes, the interior won’t be tempered with as much. 2018 Volvo V90 Cross Country will probably have the same interior like the one on standard V90. It includes a wooden dashboard, modern infotainment system with large centrally-positioned touchscreen, steering wheel with digital instruments behind it. All of this will have standard Swedish-Volvo design that we are used to seeing.

Also with Volvo being Volvo, the state of the art equipment and safety features will come as standard across all trim models. Some of these gadgets include Apple CarPlay, AndroidAuto, park assist, auto brake, lane-keep assist, Pilot Assist and automatic headlights. 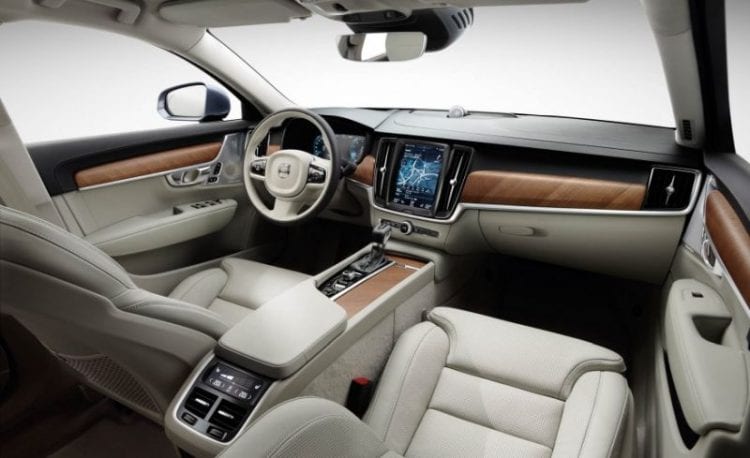 The entire range of new V90’s is equipped with 2.0-liter four-cylinder engines, which are offered in different power outputs. Basic offer is the turbocharged T5 with 254 hp and 258pf of torque; second in line is T6 which is both turbocharged and supercharged, having 316 horsepower and 295 pound-feet of torque. The third one, the range-topper, which is also a hybrid offers four-cylinders both supercharged and turbocharged gasoline unit and electric motor. This system pumps out 400 hp and 427 lb-ft of torque, wearing the T8 code name.

2018 Volvo V90 Cross Country will most likely employ only T6 and T8 options. Having diesel engines in this vehicle is more of an option than a real possibility, at least in the USA. The transmission will be handled by the six-speed manual shifter and eight-speed automatic that are both offered on the standard V90. In spite of this statement, there is a real possibility that Cross Country will only feature an automatic gearbox. AWD will be made as a part of the standard equipment, with the prospect of choosing between RWD or FWD will be offered. 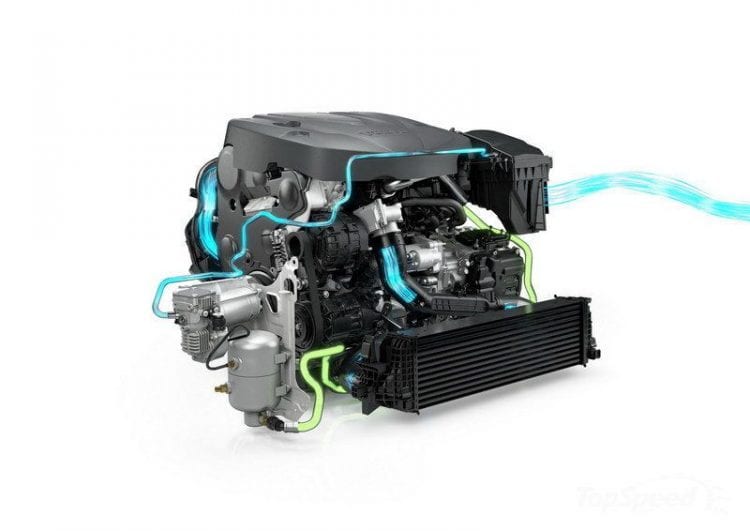 Scalable Product Architecture commonly referred to as SPA is the platform on which the Cross Country is built. This is the same platform being used on the standard V90, S90, and XC90. The height that is being added to the Cross Country will reach about 2.5-inches, and this will improve the car’s off-road capabilities but will cause the reduction of comfort and make it more rigid. 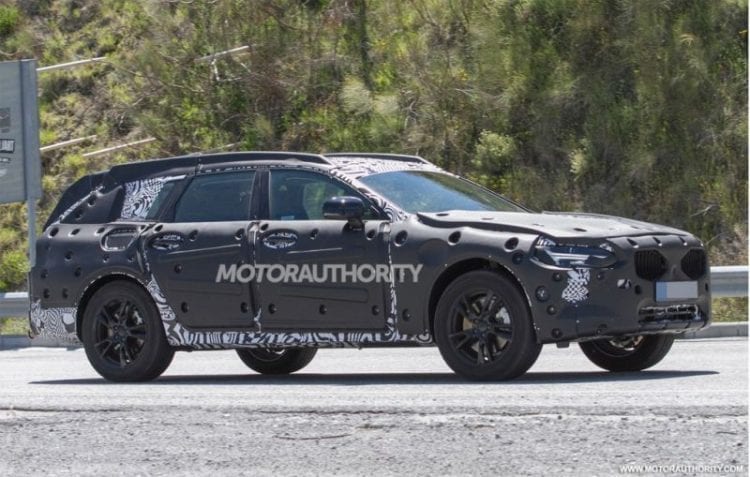 The car will be presented at the Paris Auto Show in October, with the sales being expected to start at a later date. V90 Cross Country will be sold as 2018 model year.