While pretty much every other manufacturer already released a new or improved version of their medium size truck, Toyota didn’t. The current Tundra has been around since 2006, so it has been out there for nearly a full decade. Unfortunately, this also means that it no longer competes with the trucks in its class, and that’s understandable.

However, we do not understand why Toyota chose not to upgrade their mid-size truck which is among the best out there. Not that long ago rumors about a new 2018 Toyota Tundra started to surface, but not many people believed them.

The Japanese automaker plans to introduce the new Tundra with a different front end, but other than that, the model will mostly remain the same. The U.S. market is currently hungry for pickups, and Toyota is on the road to introduce refreshed Tundra in order to beat the competition. This new vehicle is being tested in California, and latest spy shots give away a new nose. 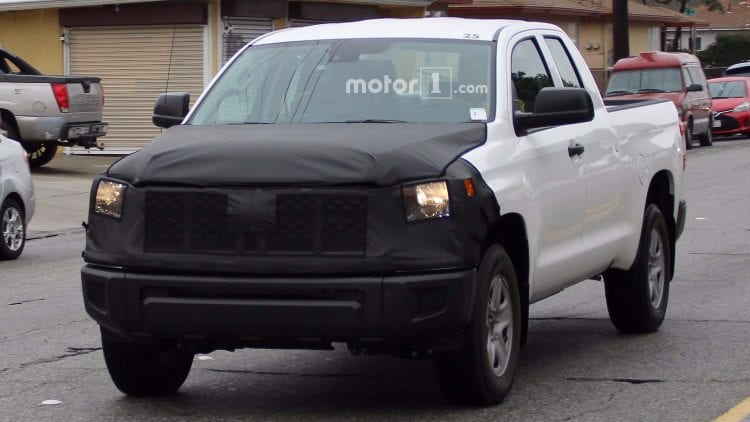 Unfortunately, only the front end appears to be changed. Under the camouflage, the model probably features a mesh grille with horizontal slats that stretch through it. The headlights look almost the same just like the lower fascia. With the heavy camouflage on the hood, it might mean that the front edge features a scoop and no new features can be noticed. The back is mostly opened, but we cannot see a Toyota badge at a rear end.

We cannot see what’s new inside the cabin, but the Tundra might have a set of improved materials. Don’t be surprised if Toyota does not change the interior big time. 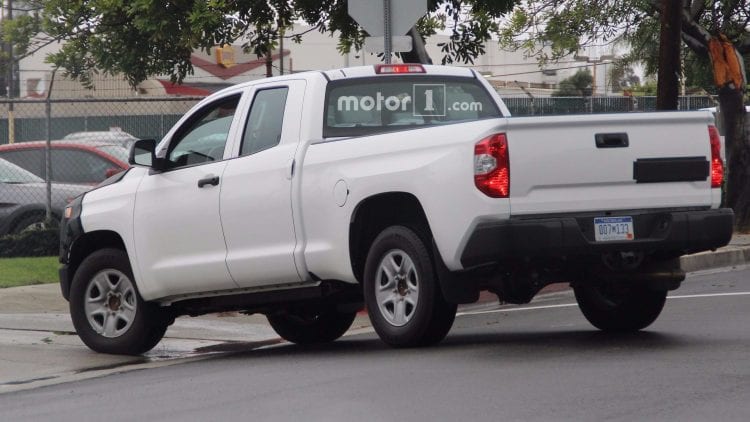 When it comes to engine, this model also lacks new features. The Tundra might get a 10-speed automatic transmission that the LC 500 uses, although we wouldn’t be surprised if the automaker decided not to add the new gearbox for some time until the next-generation model debuts around 2020, as AutoGuide reports.

Tundra will most likely get replaced in a few years, and Toyota will probably continue installing minor changes to the model until then. Therefore, the next-generation vehicle is expected to feature major changes.

The U.S. market is constantly looking for new pickups, and many trucks get updated all the time. That being said, current Tundra debuted as a 2007 model which means that the vehicle is quite old and other than a major refresh in 2014 and minor changes in 2016, it has not changed drastically. The 2016 updates included styling revisions and a bigger fuel tank. 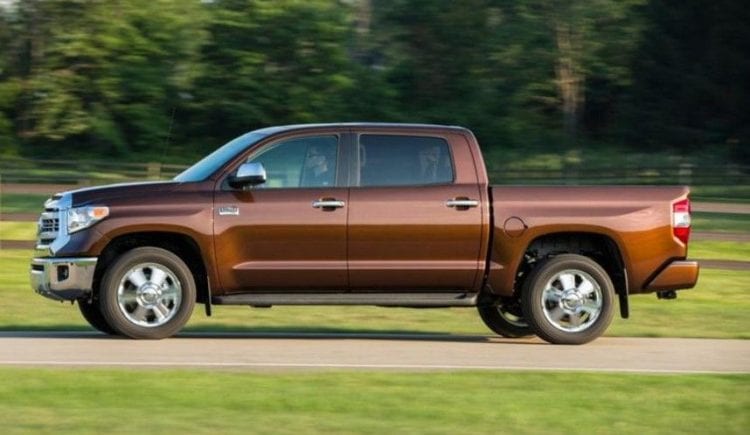 Despite that, we, and many others are quite sure that they will be in fact releasing an all-new model. This should get to use a new chassis, body, and engines. All of these will have to make the Tundra a better truck than its rivals that may prove to be quite hard considering how well most of they are. The Tundra does have something that the others don’t though. It is by far the one with most American-made parts and one of the most durable. These traits are going to be continued for the new version as well.

While not officially just yet, it seems that the chassis for the upcoming 2018 Toyota Tundra is going to be designed from the ground up. It will be built fully out of high strength steel, and it will feature an enclosed frame. This means that it will be a lot more durable while being similarly heavy. The truck’s body will also change. However, unlike in the F150, which is using aluminum, we still expect to see a cabin made out of steel. This time around, though, the fenders, hood and likely the bed might be made out of aluminum. These will help prolong the truck’s life, and it should give people a more durable platform to work with. There is still no word about its design, inside or out, or even about the price. We do expect the base model to be around the same, but the top end versions will cost more.

Not only its design and chassis are going to be improved, though. The new Tundra should also offer an entirely new cabin. The size is likely not going to increase all that much, and that’s mainly because the Tundra still is one of the largest trucks out there. We do hope for a more modern look, though. The rather unappealing interior of the current generation is going to be ripped out. In its place, we should see softer materials, a more modern look and a more functional dashboard with fewer buttons than before.

There is still no official word on what engines the upcoming 2018 Toyota Tundra is going to use. We do know though that the current 4.6 and 5.7-liter units are not going to return. Why? Well, the two are among the oldest engines and not that efficient even though highly reliable. Rumors suggest that Toyota may finally go for turbocharged power in their place. Unfortunately, though, they don’t have a suitable engine to install up to this point. Some said that BMW might give them the design for a 3.0-liter inline six petrol engine.

With one or two turbochargers, this engine would easily provide between 350 and 500 horsepower which is more than before. On top of that, it would also be quite a bit more efficient. A 3.5-liter twin-turbocharged V6 based on a Toyota unit is also a possibility. While these are just rumors, diesel is not. We expect Toyota to install a 5.0-liter Cummins or even a Hino-based diesel under the hood of the new Tundra. 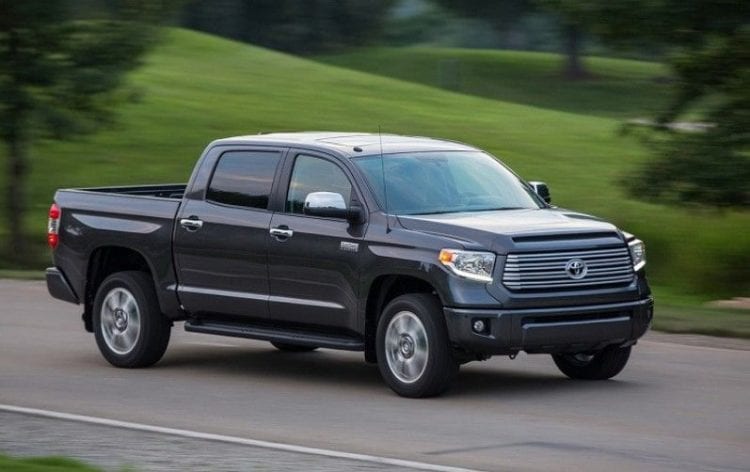