It’s been more than ten years since motortrend.com declared Tacoma truck of the year in 2005. Ten years later Tacoma entered its third generation with 2016 MY. At 2015 NY Auto Show Japanese car maker presented a new generation of its mid-size truck. The redesigned model that draw design cues from 4Runner and Tundra was well accepted and didn’t receive any changes for 2017. That’s why 2018 Toyota Tacoma will arrive with some modifications more or less notable.

From Toyota’s point of view, Tacoma doesn’t need much changing, and we agree. The design is modern and before mid-cycle redesign that is not yet scheduled not much should be changed. Small tweaks on taillights and headlights are expected. 2017 MY saw the introduction of TRD PRO models and 2018 version could draw some similarities with this variant. A bit lower hood together with updated grille could give Tacoma more aggressive look. The size of the bed and towing capacity could be improved, but there’s no word about it yet. Interior as a less important part of any truck won’t be as tempered much, but it could follow trends and technology development. 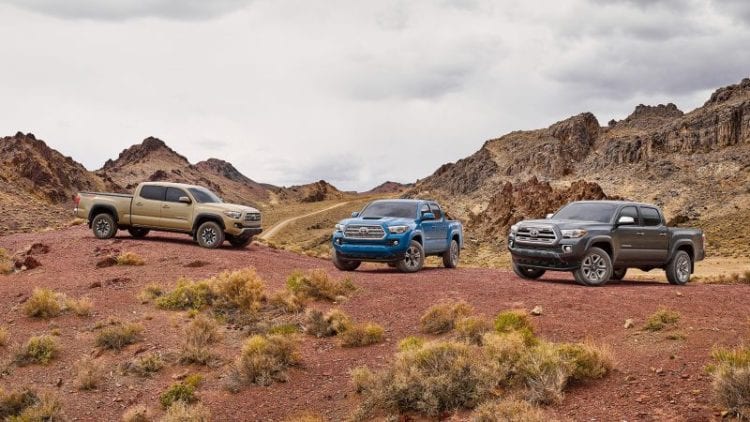 When it comes to the engine and powertrain setup, it is interesting to say that 2018 Toyota Tacoma has twenty-nine different models of its renowned truck. Starting from the base Access Cab 4×2 SR that has a four-cylinder engine and manual transmission all the way up to Double Cab 4×4 Long Bed Limited that features a V6 and six-speed automatic transmission. Most of these engines and powertrain combinations from diverse Tacoma lineup will find its way to 2018 MY. So, before an official release, we won’t dig deep into them.

At this point, we cannot be sure about the release date, but it should be expected in late 2017. We believe that the new model is going to be presented early next year at 2017 NY Auto Show and that deliveries will follow later that year. This is expected to happen because unchanged 2017 model is already available, so Toyota needs to be hasty with its new vehicle because competitors aren’t standing still. 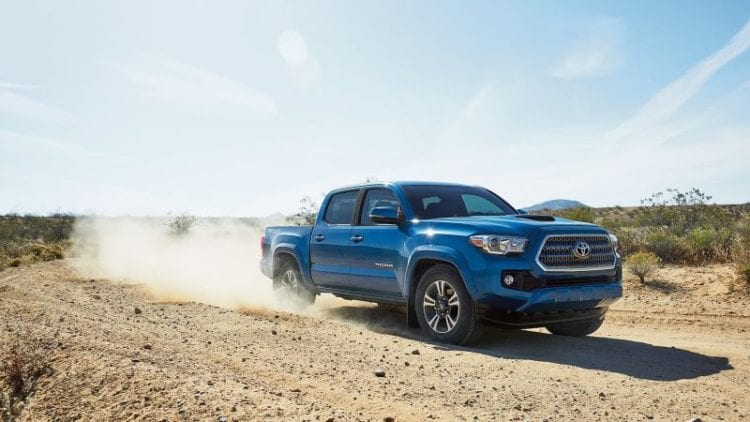 The MSRP of current Tacoma is $32,065, and things shouldn’t change much. Considering massive competition that this truck has, an increase in price would affect their standing on the market in a negative way.

In the expanding mid-size pickup market, there is a lot of competition, so 2018 Toyota Tacoma will have to continue its improvement to rival 2018 Ford Ranger, 2018 Nissan Frontier, 2017 Chevy Colorado and 2017 Honda Ridgeline.