Despite the fact that the Supra was discontinued nearly two decades ago, the car still has a lot of fans out there. In fact, it is one of the very few cars which managed to reach a cult status. A successor for the car has been rumored ever since 2007, and a model was expected to be released in 2013 or 2014. Unfortunately, though, two years ago Toyota released the FT-1, a highly impressive car that was unfortunately just another concept. Well, it now seems that the future 2018 Toyota Supra is going to be the production model everyone was waiting for.

Like most of us know, the car is going to share its platform with the successor of the Z4. This is expected to be called the Z5, and it should be released by the end of the year. While BMW hasn’t said much about it, we do know that the car will still be a convertible with a soft-top. The Supra on the other hand, despite sharing the platform, is expected to be launched either as a coupe-only or as a targa-top model. 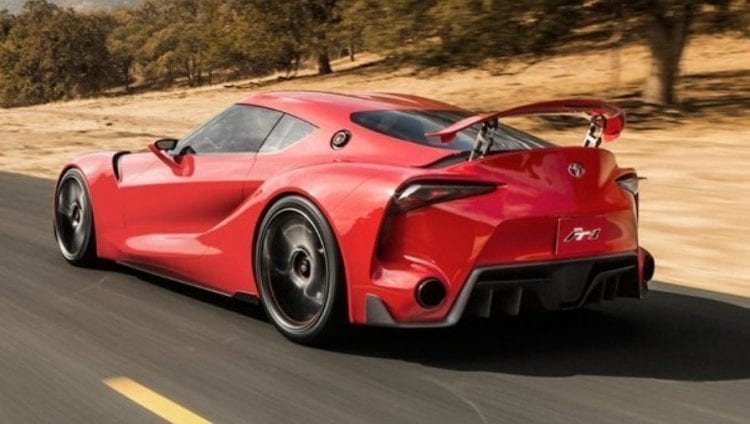 The price of the Supra should be around $55,000 which is right up there with cars like the Mustang GT350. The BMW will be even more expensive, but the Supra is expected to be the one to take most of the attention. This is also why Toyota will be releasing the car nearly a full year after the introduction of the upcoming Z5.

Up until this point, we thought that the next 2018 Toyota Supra was going to be quite similar to the FT-1 concept car. However, this seems not to be true. Instead, the car is going to take a completely different design approach. Some sources close to Toyota suggested that it will share a lot more in common with the last version of the Supra. This could mean that the great rear fixed wing and the targa-top are going to be back. However, we do expect some design elements from the FT-1 to be used on the production model. The headlights and tail lights and the actual size of the car should be quite close to this vehicle. 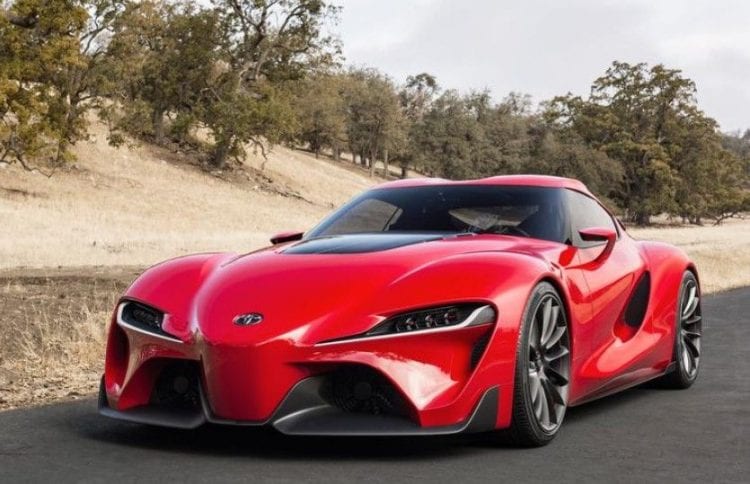 Unlike what most people said, the Supra will be a two-seats sports car with two extra small seats in the back. These will mostly be there for insurance purposes, so don’t expect to fit two adults in there. However, these should be perfect for storage and up front, the car should offer a nearly perfect driving experience. The seats will be mounted low to the floor, and the driver will have a great view thanks to the larger windows and rather slim pillars.

We hoped for Toyota to develop an engine for their Supra. However, it seems that the future 2018 Toyota Supra is going to use the same 3.0-liter twin-turbocharged inline six as the upcoming Z5. This is very interesting because the previous model used the same configuration. This time around though the car should offer closer to 500 horsepower and over 400 lb-ft of torque. This doesn’t seem like all that much in today’s World of supercars. However, with a car that will likely weigh less than 2,600 pounds it should be more than enough.

In fact, rumors suggest that the future Supra will hit 60 MPH in less than 4 seconds, and it will be able to get close to 190 MPH. This is certainly a lot more than its BMW counterpart. Most of this will be possible thanks to its lower weight and heritage which allows Toyota to push the boundaries. A manual is likely going to be standard, but an eight-speed automatic might also be offered. 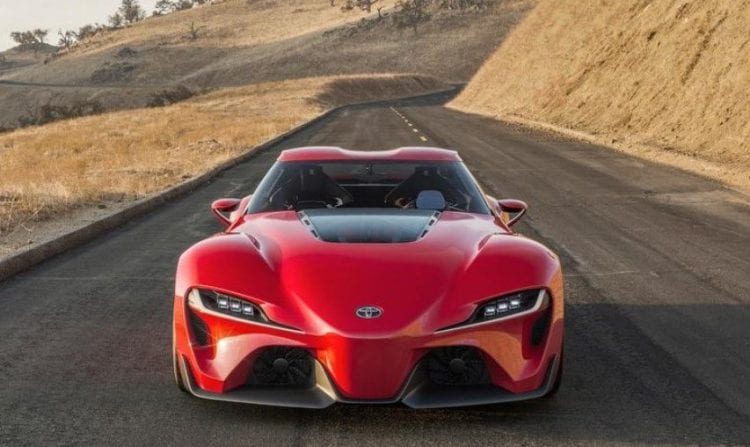