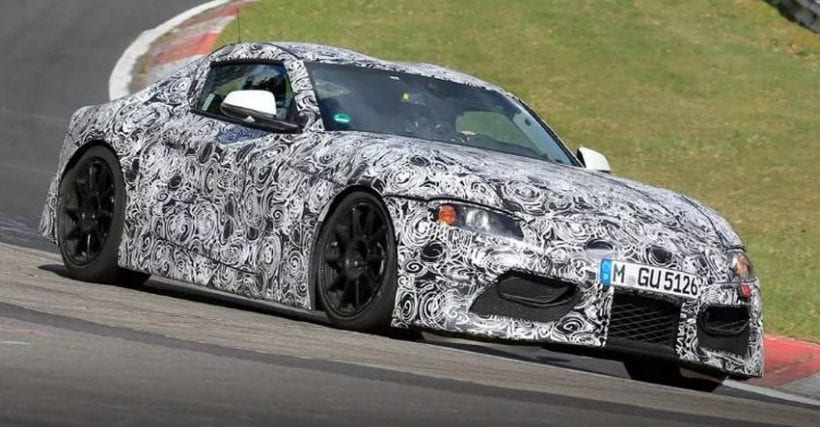 According to the recent reports, the Toyota Supra will use three engines that will be provided by BMW. These units will be different based on the continent the car is sold, and for instance, in Europe, the base engine would be a 2.0-liter turbocharged I4 that produces 195 horsepower. Meanwhile, in America, the bottom-shelf unit is going to be a modified version of the European powerplant, but here, it will deliver 248 horsepower. The range-topping powerplant in any Supra will be a 3.0-liter I6 good for 335 ponies.

We will see how this works out for the Japanese model, but regardless of the engine, an eight-speed automatic gearbox has already been confirmed as well as the RWD configuration.

Rumor has it that eventually, the Toyota’s Gazoo Racing motorsport division is going to assemble a more powerful version of the Supra with a hybrid powertrain. Toyota Europe president and CEO Johan van Zyl is excited about the idea: “I do not have any doubt whatsoever that in the longer-term future there will be a real Toyota sports model using electrification.”

There is even a rumor which suggests that the Supra should come out with an AWD and the BMW’s 2.0-liter turbo four-cylinder would be combined with two electric motors, but this is far-fetched.