The Highlander has been updated for the 2016 model year with a new engine and a new look. However, at its core, the car is the same as it was back in 2013 when it was released. Thankfully, Toyota decided not to discontinue the model thanks to its improving sales. This has been achieved with a lot of hard work and a bold design which paid off. However, this is not going to last forever.

We do think, and the rumors also suggest this, that the future 2018 Toyota Highlander will be released as a new model. While this would be just five years after the current model, it should allow Toyota to keep themselves ahead of the pack. 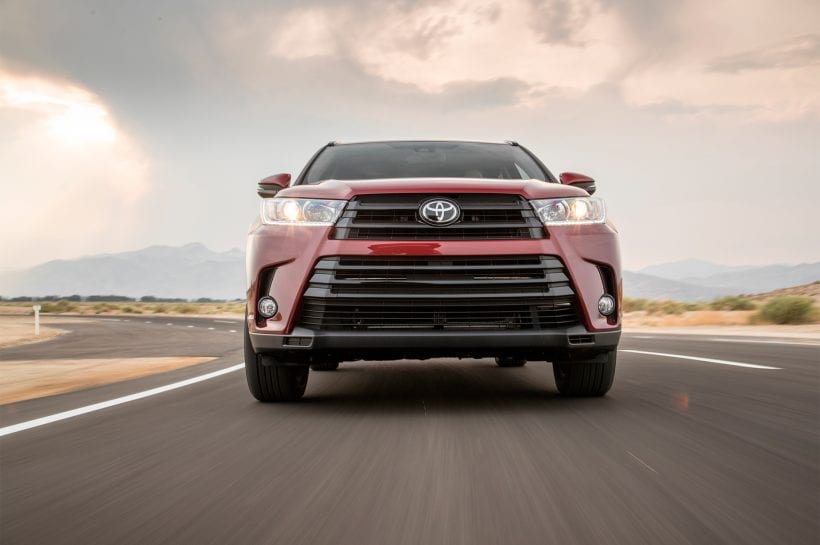 Like with their current crossovers and larger cars, the current Highlander is using the K platform which is fine. However, in the future, this might not be enough. In its place, we hope that Toyota will somehow manage to offer something new. Many said that they are working on a modular chassis. This would be used on all of their transverse-front-engined cars, so the upcoming Highlander should make use of it. The base underpinnings would be lighter and together with a lot of body changes, the car might lose a few hundred pounds.

Unfortunately, though its price will still be kept above $31,000 which is a bit more than some of its competitors.

Released and marketed as a crossover, the car is more of a minivan than anything else. Well, the upcoming 2018 Toyota Highlander is expected to change this. It should offer a more capable running gear, new engines and a lot of other improvements inside and out. The actual size of the car will be similar, but the new model is expected to be slightly taller. Also, while it will still be setup for the road, it should be able to tow more than before. The larger towing rating will come from the new stronger chassis and larger brakes which are going to be fitted to the car. 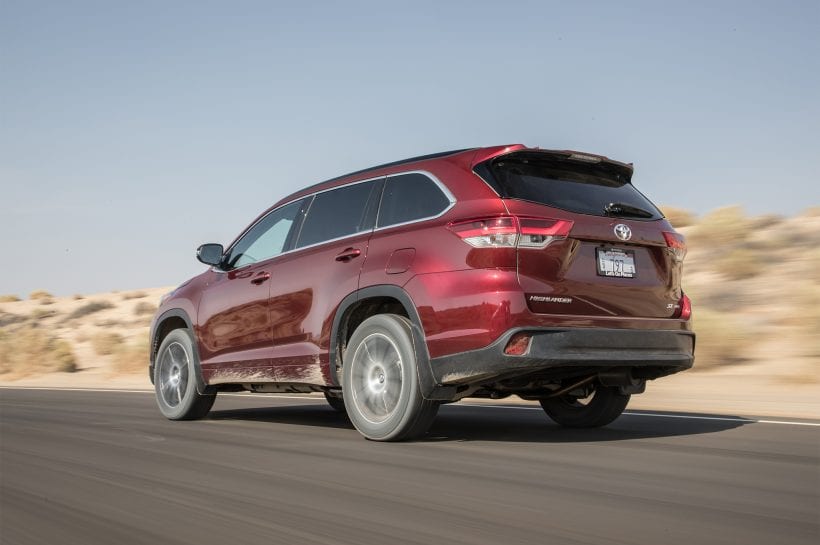 With the capable running gear, the new Highlander should also receive a new look to match the extra grunt. We expect to see a design more similar to that of the 4Runner with the more angled design. At this point, the car is still likely being developed, but when it is released, we are sure that it will be special.

Even though the platform and pretty much everything else will change, the 2018 Toyota Highlander should offer a similar selection of engines. The old 2.7-liter inline 4, which is available only on the base model, is likely going to be discontinued. In its place, a 2.0-liter turbocharged unit might become available. This should be tweaked so it will offer around 200 horsepower. This might not seem much, but Toyota should follow the same path as Mazda. Even though it will provide just 200 horsepower, more than 300 lb-ft of torque should be available. This will improve everything from the towing capacity to actual driving characteristics. A 3.5 liter V6 with direct injection is still a real possibility. This shouldn’t change all that much from the new engine which has just been released on the car. 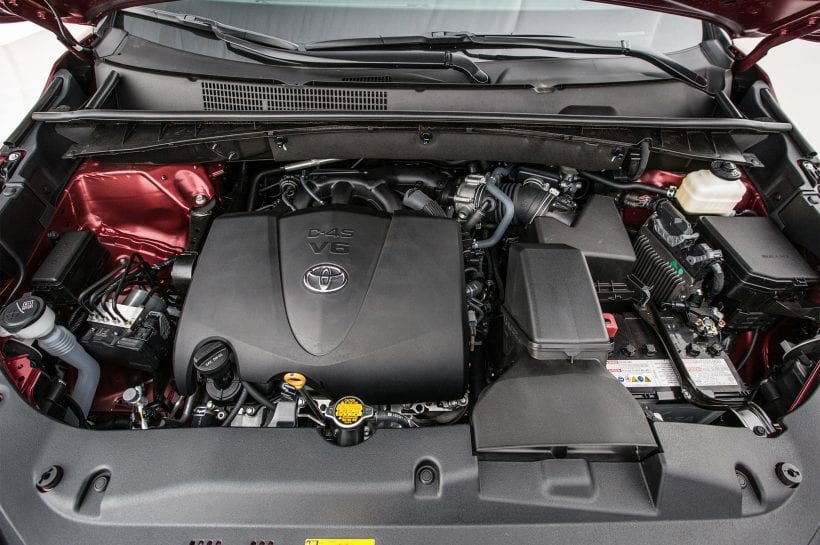 The hybrid, on the other hand, could be completely gone by 2018. This is not all that efficient when compared to the current 3.5-liter V6. On top of that, it is quite slow and very expensive. In its place, we might see either a new type of hybrid with a smaller main petrol engine or it might even be completely discontinued. Like before, front and all-wheel drive are going to be available while an eight-speed automatic should be standard.