Even though it was released in 2013 on the US market, the eleventh generation of the Corolla is not what we would call a modern car. It feels old, and it is not that fun to drive. In fact, the car is no longer a good choice not even for those looking for a cheap way of getting around. There is affordable and more fun to drive cars out there which also look better.

Because of that and because the sales are on a downward slope, a new model is expected to be released with the future 2018 Toyota Corolla. At first, these have been just rumors, but later Toyota seemed to be quite concerned with the future of the model. 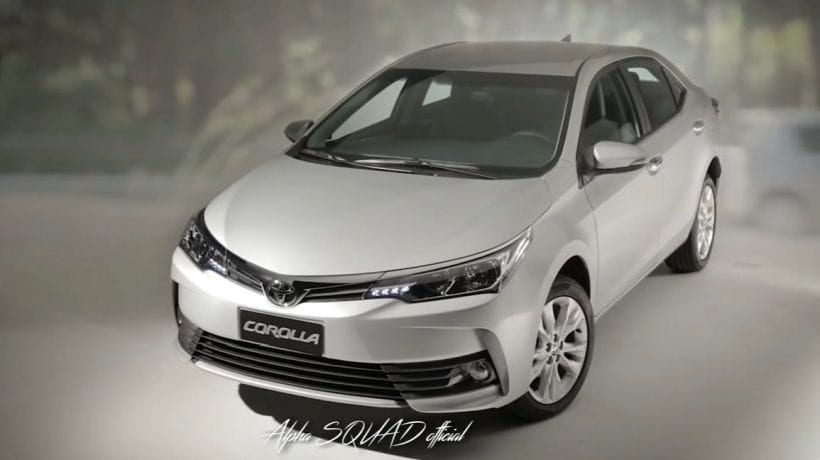 Because of that, we are quite sure that the car will be released, at least as a concept, by the end of 2017. The production model might hit the market later, but it should give people a good enough reason to keep their money for it. The price might be adjusted to become a better buy. While the base price might not get under $18,000, the car should come with a lot more features which should make it well worth it.

Unlike what they did with the current model which is available in three different versions, the upcoming 2018 Toyota Corolla will be a true worldwide car. On top of that, it should now use Toyota’s new modular platform which first debuted on the new Prius. This will not necessarily mean that the car will become lighter. Instead, the chassis will be more rigid, and the NVH levels should be improved considerably. Also, across the range, the car will receive a new suspension system. This will make use of slightly stiffer shocks and springs that in cooperation with the new chassis should offer a much nicer driving experience. The actual comfort will not also decrease thanks to the higher rigidity of the frame.

Like with most other cars these days, the new Corolla might get slightly bigger than before. However, this doesn’t mean it will become dull and too large for being good. Instead, Toyota might add a few inches to its wheelbase, and they could make it slightly longer and wider. The result would be a better looking car, thanks to better proportions; that would be much more comfortable to sit in, thanks to the extra space. Not much has been said about the design up to this point, but we do have some inside information which suggests that the car might borrow some cues from the new Prius. This remains to be seen if it will happen but considering their latest models it is not out of the question. 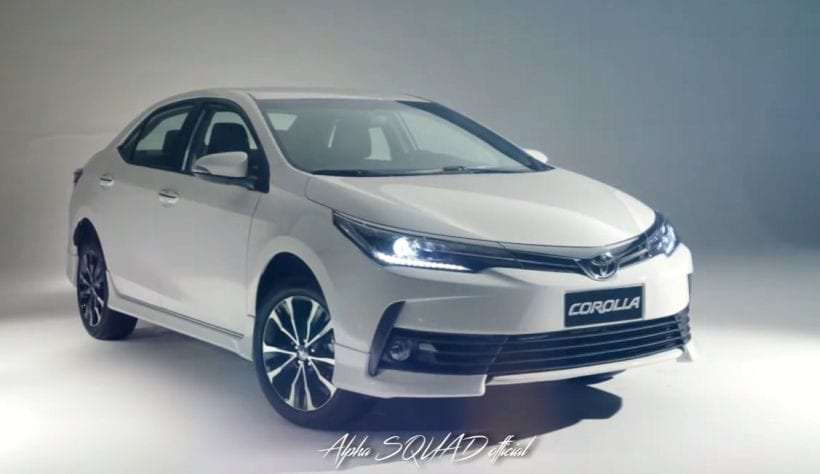 There are a few available engines on the current model depending on the market the car is being sold in. The future 2018 Toyota Corolla is expected to hit the market with just a few. These are all going to be identical throughout the World, and the only real difference will be the emission equipment and the actual gearboxes that are going to be installed. The base car is likely going to make use of 1.5-liter naturally aspirated inline three engine while a turbocharged version of the same mill might also be offered.

For the petrol engines, the output will vary between 100 horsepower for the most basic model and up to 180 horsepower for those sold in the US market. Some markets around the World will also receive diesel. The 1.4-liter is expected to get quite a bit of attention, so it should be given a new cylinder head and a lot of other upgrades which will allow for around 100 horsepower and even better fuel efficiency. 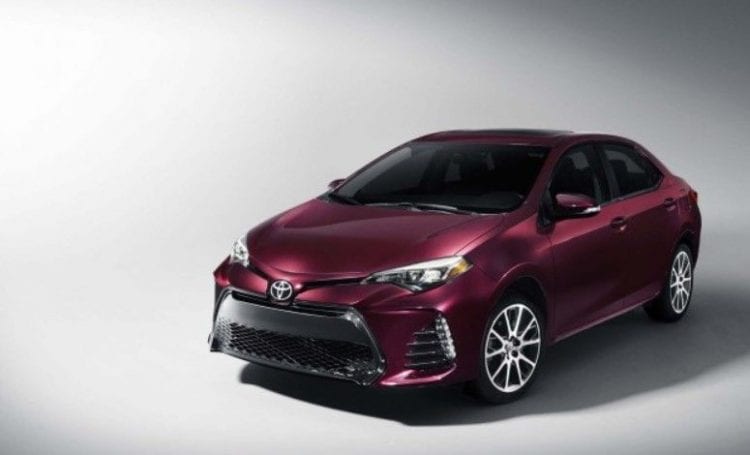