For some time Lexus hasn’t stopped to amaze us with one of the craziest, boldest and sharpest car designs in the industry. In the same time, although it is the same company, Toyota has kept rolling pretty boring looking models which we are kind of used to, just take a look at the Avensis, especially prior to redesign. To be honest, there was some progress in boldness as latest Aygo and Rav4 came to life, but now Toyota officially decided to let lose some steam with C-HR and grant us some of the latest Lexus flavors.

Well design wise, C-HR is madness and not only in Toyota’s book. Japanese car maker has recently shut down Scion brand, and this was the perfect model for it, which was, by the way, plan at the beginning. If you remember, Scion was intended for a younger audience by offering unusual, chic, techno-like styling, but none of past models fitted this intention in the better manner than C-HR could. 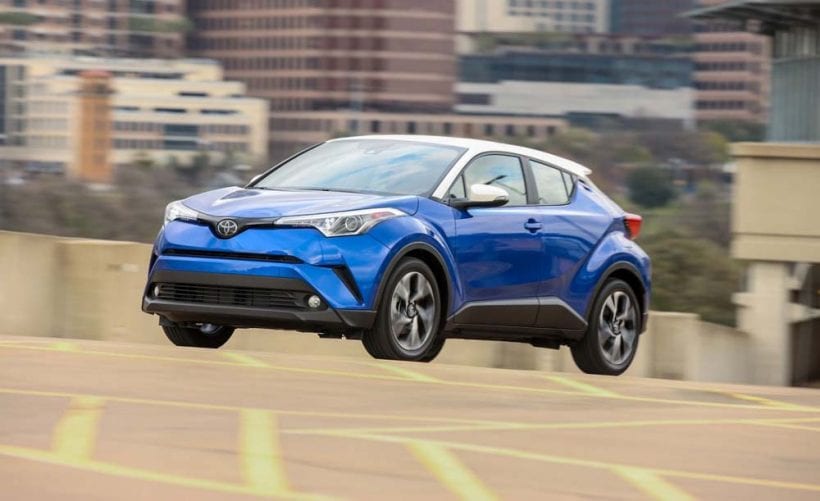 As said, it looks just berserk, and it may scare you at first glance, but when the dust settles, you will begin to see its appeal and start to see sense in all those razor sharp lines, bulging parts and design commotion in total. The interior design appears as catfish next to clown fish when compared to the exterior, but it won’t disappoint either. If you forget about outside, it is pretty modern and quality looking, definitely better than we are used to by Toyota.

C-HR stands short for “Coupe High Rider, ” and it is underpinned by Toyota’s New Global Architecture (TNGA) platform, shared with current Prius. Under the hood, things are not so mad, and 2.0-liter naturally aspirated engine producing 144 hp with a maximum of 140 lb-ft of torque is what you get. 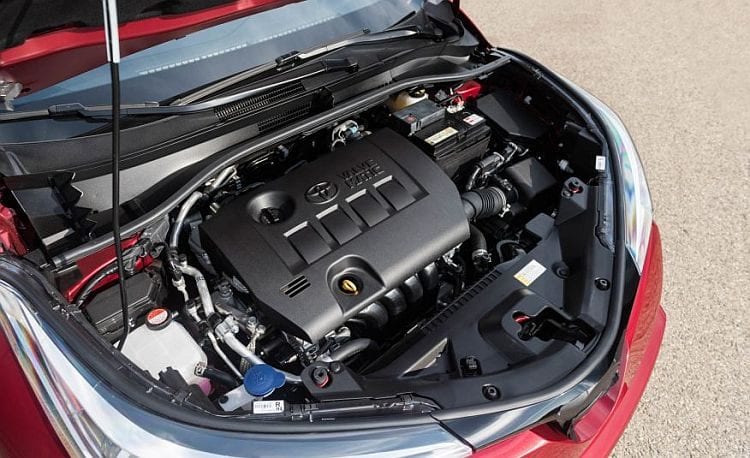 Only gearbox options is the continuously variable automatic with a manual-shift mode that simulates seven gears should prove as enough. For now, the 2018 Toyota C-HR is front-wheel drive only, AWD is not an option, and anyway, four-wheel drive was always in some manner pointless with supermini SUVs.

Safety is well addressed as any trim can count on forward-collision warning system with pedestrian detection and automated emergency braking, lane-departure warning with steering assist, automatic high-beams, and adaptive cruise control. And be free to feel perfectly safe with ten standard airbags, and guarded by rear view camera that surveys the surroundings behind you.

While size is trying to put it in compact class SUV segment, it is actually a more precise rival to Nissan Juke who’s unordinary design has ruled small SUV segment of funky coupe-like crossovers which it created. Yes, we can openly say, Juke is not the craziest thing on the menu anymore, C-HR has just entered the stage, and it is positively crazy.