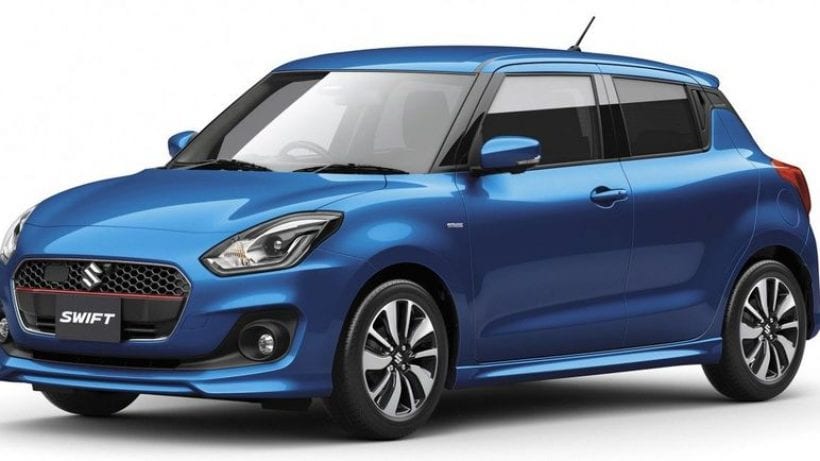 Suzuki was offering Swift model all the way from the 80’s, but it hasn’t caught anybody’s attention before 2004 and revelation of the fourth generation. It was a pure revolution with funky and sharp design, along with incredibly good handling characteristics. The car suddenly became loved and praised, especially in its Sport version. The fifth generation was a mere evolution of things, while recently debuted sixth one brought another renaissance. Suzuki introduced another city car Baleno in 2015, trying to attract buyers with reasonable attributes like fair price and abundance of space, leaving an option for Swift to go fully berserk.

WHAT DO WE MEAN BY THAT?

If Baleno needs to be both cheap and spacious, Swift doesn’t have to be anymore. If the shape of Baleno is dictated by the desired amount of boot space, head, and leg room figures, Swift can then go a separate way. So, new Swift is 10 mm (0.4 inches) shorter with the wheelbase that is 20 mm (0.8 inches) longer, while the boot is interestingly bigger by 54 L (1.9 cu ft), now at 265 L (9.3 cu ft), but still far from one in Baleno. Height is lowered by 15 mm (0.6 inches), and the width is increased by 40 mm (1.6-inch), though Japanese market model missed that part with width enlargement. 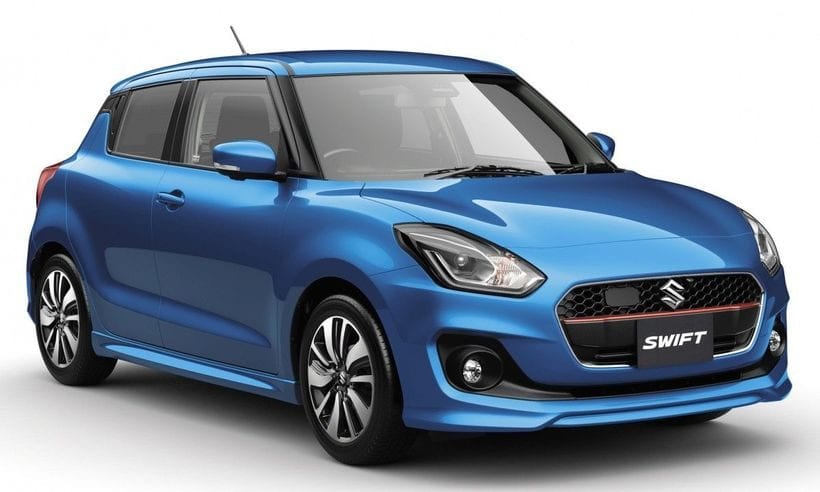 This was all done with reason. The car is shorter, lower, wider and with an infusion of curvaceous lines, the overall visual result is much more attractive. Things like floating roof, hidden rear door handles, and sculptured tail makes it funkier than ever. And the best is yet to come in the form of 2018 Suzuki Swift Sport.

WHAT TO EXPECT FROM IT

New Sport model will be completely new from all aspects. Despite new Swift’s look, which in its case should be additionally flavored with meshed grille (possibly), bigger and hotter alloys, visible exhaust tips, diffuser, side skirts, spoiler and other sporty bits, the new powertrain is also anticipated. Sadly, 1.6-liter naturally aspirated I4 is leaving the scene along with instantaneous throttle response and linear power delivery. Happily, that is all that is going to be lost, everything else is a pure gain.

Newly developed turbocharged 1.4-liter I4 delivers only 4 hp more or 140 in total, but torque rises from lame 118 lb-ft to more decent 162 lb-ft. Plus to that, previously you have to work quite hard and go all the way to 4,400 rpm to reach that weak torque peak, while with the new engine it is available as low as 1,500 rpm. Having top power in higher revs is desirable with sports cars, but despite Sport moniker, this thing is not one of those, and it will hardly visit any track in its life. 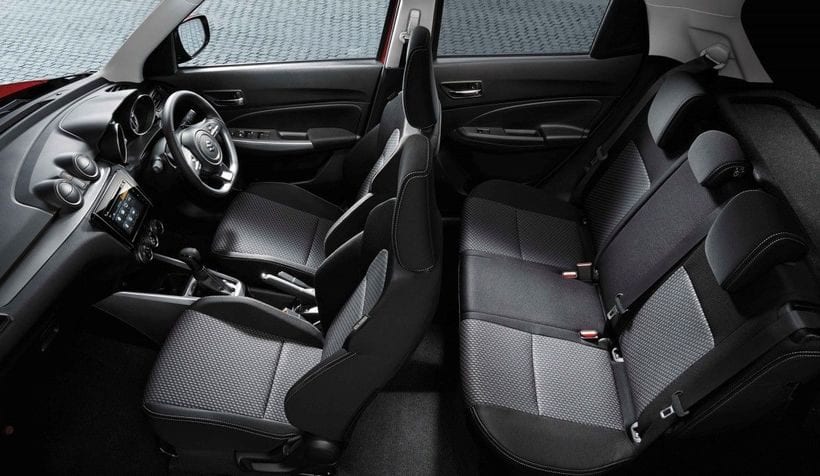 For everyday use, the new engine is much more suitable along with better fuel efficiency and lower emissions, only at the cost of inevitable turbo lag, hopefully, a small one. Add to everything the new platform which extensively uses high strength steel and shaves 100 kg (220 pounds) of weight, in the case of Sport model it could be even more, and then you will agree that current 8.7 seconds of acceleration time is definitely plunging down, despite insignificant horsepower rise. How much precisely? We’ll have to wait till next year and official debut for those figures.

Upcoming 2018 Suzuki Swift Sport is definitely going to represent another revolution in the history of this vehicle. Better and lighter chassis, livelier engine and absolutely funky appearance, makes it almost without proper competition, due to its price tag of £14k ($18k). All other things like Polo GTI, Fiesta ST, Clio RS, 208 GTi, Cooper S and Corsa VXR are way better powered than Suzuki, but also way more expensive. Swift Sport will bring same aggressive looks, same sublime handling, and the same smile to your face as all of them, keeping you short just from the higher power figures, and all that at the price of a better-equipped city car.