Earlier this year Subaru introduced a new generation of Impreza which is being sold as 2017 MY. It received a massive redesign because the previous model was more than five years old. In between 2011 and 2016 Impreza received only the minor facelift and with 2017 model it was finally fully updated. That’s why for next year Japanese manufacturer brings 2018 Subaru Impreza without any changes except the MY of course. 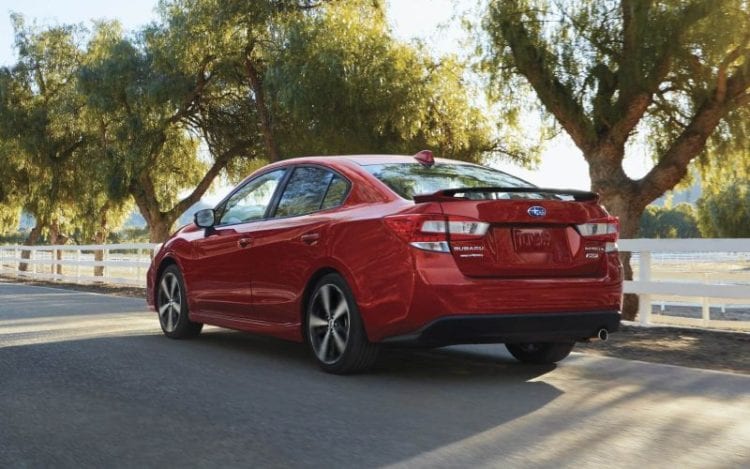 The design of new Impreza was improved in such a manner that it will be hard to make it better even with a mid-cycle facelift. Subaru being as odd, as a company can be, has a very loyal base of customers. 2017 version was developed to satisfy old buyers and also to attract new ones. Design suffered changes from the inside and outside mostly because Impreza was transferred to Subaru Global Platform. Handling and steering are much better, and to the joy of many buyers cargo space was enlarged but not on account of interior space. You can expect all of this also with 2018 Subaru Impreza and for it to again come as sedan, wagon, and hatchback. 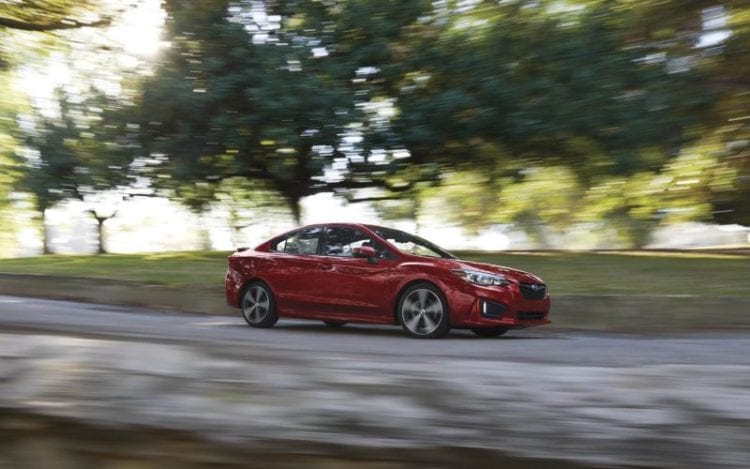 Engine and drivetrain of 2018 Subaru Impreza

Same as with design, the engine is also new for a current generation of Impreza. Engine lineup consists of only one powertrain, and that is Subaru’s revised 2.0-liter four-cylinder horizontally opposed boxer unit. It was made a little stronger compared to the previous installment and now boats 115kw (it was 110kw before) and 196Nm of torque which is the same number that Impreza had on 2016 MY. The in-cabin noise was reduced with new model and engine is refined now more than ever, but it lacks a little more on the field of performance. 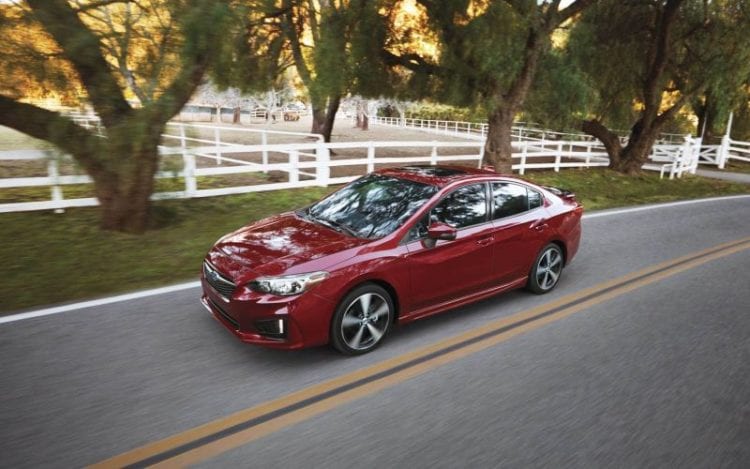 According to our early predictions similar to the current edition, 2018 Subaru Impreza will be released in the autumn of 2017. Everything earlier than that would be considered as a real surprise.

Subaru finds its competition mostly from its Japanese rivals in this segment. That’s why some of its main opponents are 2017 Honda Civic, Mitsubishi Lancer, and Toyota Corolla.