The fourth generation of Subaru Impreza was replaced by new one last year. Since SUV-ish or more precisely crossover version of it, stayed in unchanged shape so far, you’ll have to agree that it also deserves some attention. And finally, it got it, as 2018 Subaru Crosstrek just debuted at Geneva Motor Show.

First of all, we have to make clear all possible confusion about the name part. When crossover Impreza debuted, it was branded with XV moniker in Europe and Japan. Then a little bit later it arrived on the US soil, but there it became Crosstrack XV. Then Subaru suddenly decided to drop XV part for America, and we ended up with Crosstreck there and XV on the old continent.

Changes are evident but not too substantial. We have new headlights in accordance to the latest Impreza, honeycomb grille and front bumper with more plastic bits trying to emphasize ruggedness. At the rear, we have complexly shaped and larger tail lights slightly revised skid plate and bigger plastic moldings. 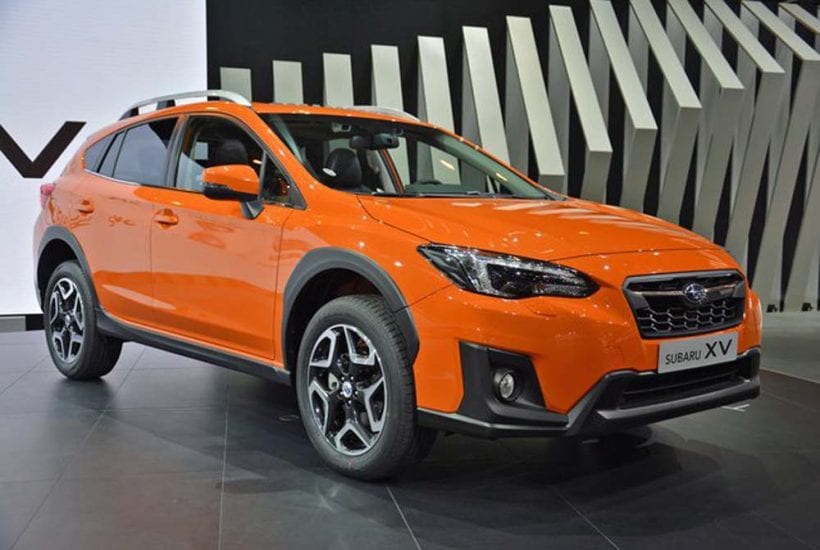 Yes, new front and rear lights make it more modern, but it is still going to leave the majority of us indifferent about its visual appeal. There is absolutely nothing exciting about it as Subaru is not changing the original recipe as we can see.

Inside you will meet new cabin from latest Impreza, trying to mend broken feelings about outgoing one. The interior looked cheap, dull and extremely plain, while new one tries to erase all that. 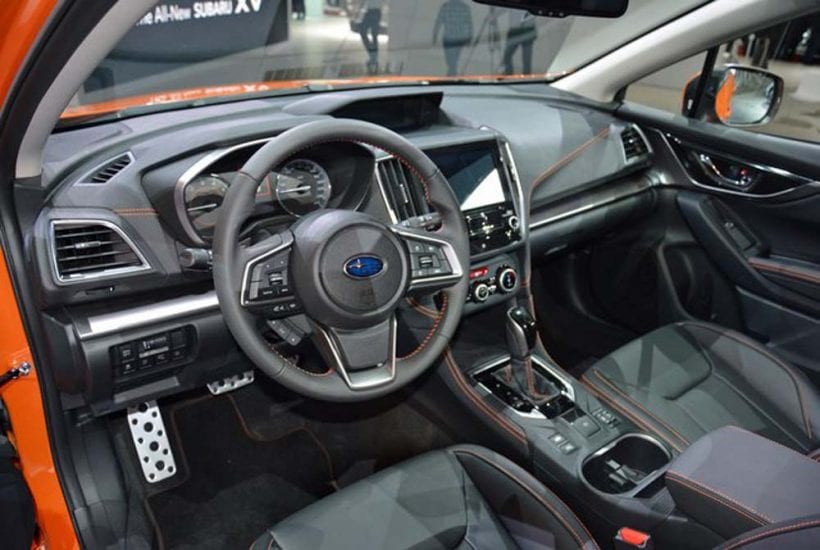 And it succeeds, at least partially. You have an 8-inch screen, more visual complexity and actually some nice to touch materials. Progress is evident, but still behind most rivals.

You have traditional for Subaru, boxer engine, in this case, flat four with a displacement of 2.0-liter delivering 154 hp and 145 lb-ft. You don’t have a choice of manual transmission, only CVT, but don’t be scared as Japanese tried to mimic seven rations, in order to put aside annoying side of the limitless gear. There are some tweaks to the chassis as Subaru claims improved stiffness by 70 percent and lower center of gravity by 0.2 inches. We also have better steering quickness, followed by Active Torque Vectoring system, while with revised sway bars body motion is reduced by 50 percent according to Japanese.

Complicated is the question should you go for it. We have new 2018 Subaru Crosstrek with almost the same power under the hood as before, prettier head and tail lamps, and nicer cabin, but nothing to catch you gaze for more than a second. 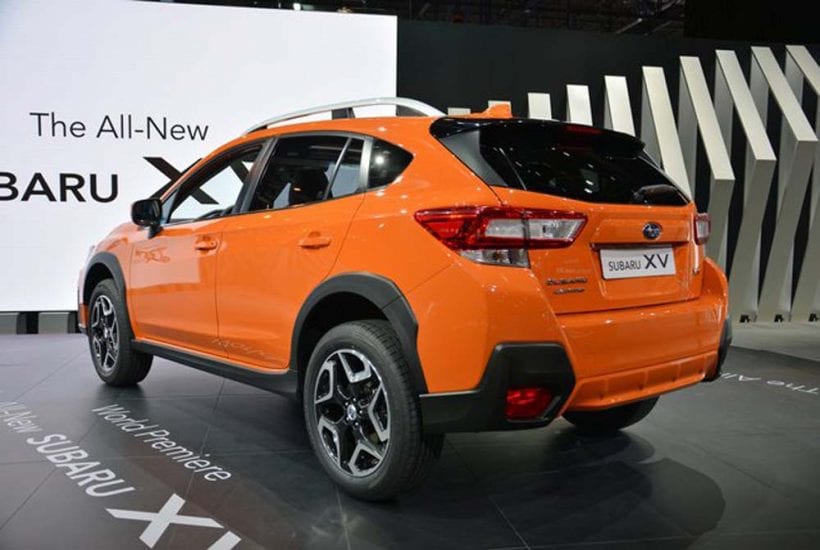 It is priced somewhat lower with $22,500 than most compact SUV rivals, but only by one or two grand, and they all offer so much more in both visual, luxury and comfort sense. It does get something to show off, and that would be driving pleasure resembling one from Impreza and its unique boxer engine, but it is on you to decide whether that cover all other shortcomings.