If we put aside recent problems with Dieselgate scandal, we must agree that whole VW corporation made incredible rise over the years. Besides strong domestic brands, this company managed to uplift many foreign ones, take a look at Lamborghini and introduction of Gallardo which became the best-selling model in brand’s history, observe what Continental GT did for Bentley, and we shouldn’t even try to explain what was done with Bugatti. It wasn’t all rosy just with “special” car makers, Skoda became a seriously strong player in the European market, but there was one part of the equation that somehow couldn’t keep the pace.

That sour part of VW Group was Spanish car maker, Seat. Despite offering the same type of products as Skoda, currently, it is a half way behind it in annual sale numbers, while its figures are in constant fluctuation, contrary to Czech steady rise over the years and we should also mention problems with profitability. Anyway, times are indeed changing as last year Seat actually made a profit, and that is for the first time since 2008.

If you remember two years ago Seat presented 20V20 Concept of larger SUV and boss at the time Jurgen Stackmann made a promise that it will materialize if first crossover Ateca proves as a sales success. 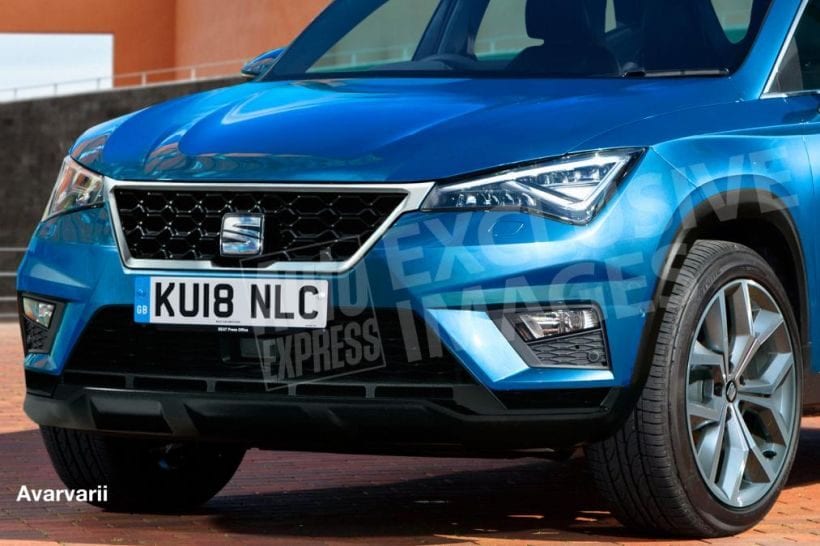 Currently, Ateca is sold in around 6,000 units monthly in Europe, so new 2018 Seat Formentor is under way. We are not actually sure about the name yet, but Spaniards have registered it, it represents the region in Spain, so that should be enough of clues.

WHAT IS IT EXACTLY?

It will be compact SUV positioned above Ateca, with dimensions similar to Kodiaq. Mentioned dimensions make it quite big and pretty close to mid-size segment, but Formentor is rather planned to fill the gap in larger part of compact SUV class. It will use the same MQB A2 platform, and it will offer seven seats. It would be Spanish Kodiaq in short, and it should arrive during the next year.

CEO Luca de Meo pointed that Seat needs to be more emotional and sporty in its design inside and out and that new SUV will bring new design language in that sense. We couldn’t agree more. We all wondered where Spanish passion from the second generation Leon went when latest model was introduced, and we would be glad to see it back. If we observe the usual behavior of VW Group, we would expect to see Kodiaq with familiar Seat’s headlights and grille, and that would be it. 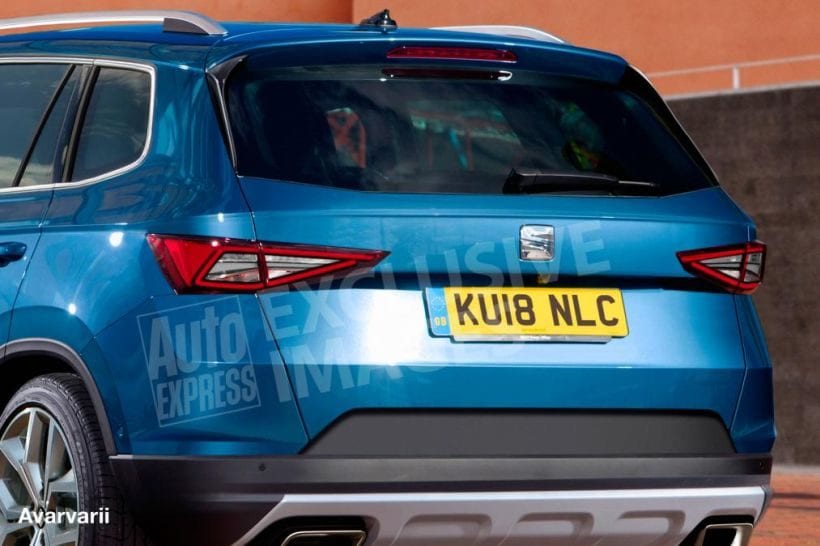 Furthermore, it is questionable whether new SUV will feature its own interior or just same Leon-ish one from Ateca. Peugeot hasn’t bothered to do anything with 5008’s interior from 3008’s one, so we will see. Things under the hood of the future vehicle are evident and expect same four-cylinder lineup from the smaller sibling, ranging from 115 hp to 190 hp.

Only if you believe what CEO said about 2018 Seat Formentor. We admit that Seat does give more passion than Skoda, but not enough to separate it totally from the soulless and generic type of visual sensation that we currently get from VW group. If this proves to be just Kodiaq with Seat lights, then it is not worth of waiting for. Yes, space will be abundant for €24k ($25,5k) as with Skoda, but if you have any emotions toward your transportation device, you have much more interesting things to consider. Let’s just hope that Seat fulfills its passionate statements, and goes back to the right path for them.