Seat has been evoking mixed feelings in all of us for a while. We all loved the styling of second generation Leon, we were breathless while hugged by tremendous seats and stunned by remarkable sitting position in Cupra version, and yet we laughed at Exeo which was basically Audi A4 from the beginning of the millennium offered in the year 2008 with light Spanish makeup. But, we need to cut some slack for Spanish folks, as they are owned by Germans, and we all know how Germans could be bossy.

It means basically that, same as for Skoda, their field of making decisions is highly limited. As Seat just entered SUV market with Ateca, it would be logical for it to follow through and to offer more models in the segment, that is why we have spy shots of 2018 Seat Arona in front of us. 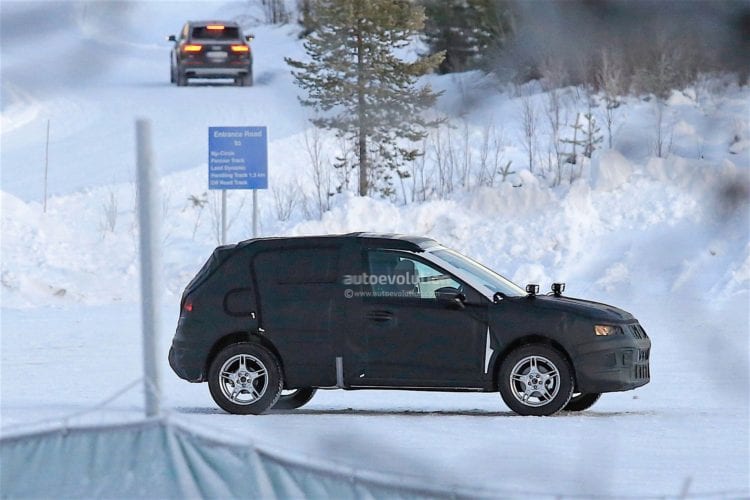 Arona is next SUV from Spanish company to be revealed. It is mini SUV intended to rival Nissan Juke, Renault Captur, Peugeot 2008, Mazda CX-3, Kia Soul, Skoda Roomster and you can see how crowded is here with a trend of getting even worse, and we didn’t even mention all of them. Luckily for it, Audi A2 and Mini Countryman are a different league, but it will be tough for it anyway.

As we can see the car is wearing a huge amount of camouflage designed to conceal pretty much everything. Some small things we can differentiate anyway and we can see that it has halogen lights, which seems kind of outdated and hopefully it would be limited only to the base version. This is a segment of trendy and funky little cars, and that type of lighting is not quite appropriate for it.

Judging by the photos it is definitely four-door version and roof has a slope to it, although a mild one. Rear lights are featuring familiar LED strips already seen with other currently available Seat’s models. Again to mention, Spanish imagination will be certainly highly restrained by German accountants and this thing will have to borrow probably most parts from existing lineup. We expect a mixture of new generation Ibiza and Ateca, so familiar brand’s angular headlights and sharp lines should come. 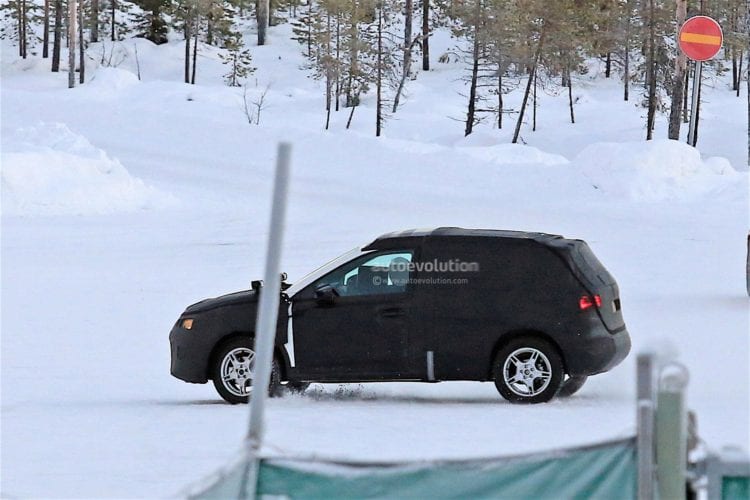 Since it will be based on new Ibiza, it will carry its interior traits. And yet since Ibiza interior is not going to differentiate much from Leon’s or Ateca’s one, we already now what could be expected. It will share current infotainment system and possibly instrument cluster, while it will certainly feature Bluetooth connectivity along with USB and Auxillary inputs in the cabin.

We cannot see anything regarding the matter in question from the photos, and yet we surely know what to expect. Arona is definitely not going to be special in this area, and new Ibiza engine lineup is going to be implemented. So, familiar VW’s units such as 1.0-liter with 113 hp and probably 1.4-liter rated at 148 hp will settle under the hood. Also, diesel could not be avoided, and 1.6-liter producing 113 hp is a likely candidate. We also expect four-wheel drive option to be offered along with automatic dual-clutch gearbox as opposite to FWD and manual one.

2018 Seat Arona is going to be priced similarly as competition. If we know that Ateca is £17,990, Arona is probably going to settle in between £12k and £13k. Whether it will be worthy of competition with some well-established rivals is yet to be seen.